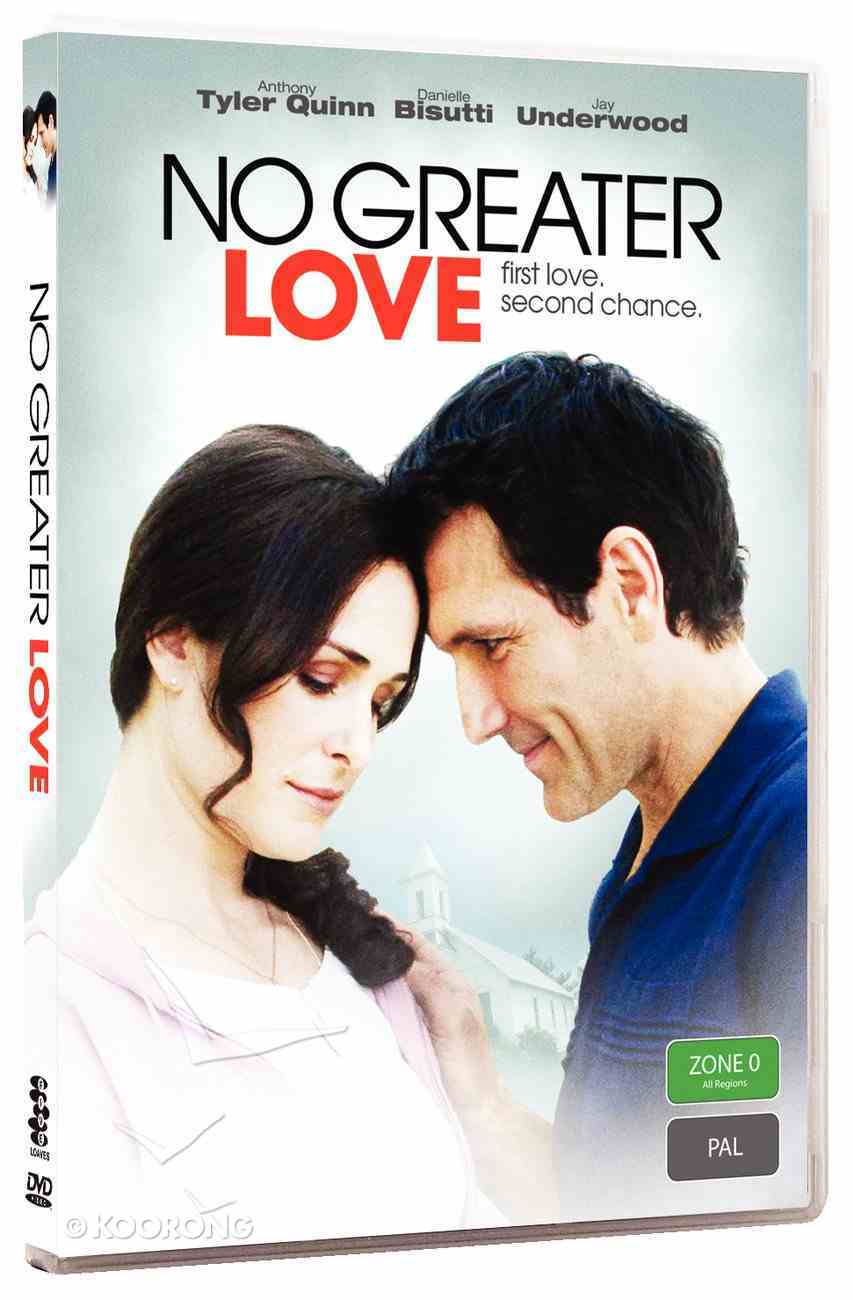 Jeff and Heather were the "Lucky ones." They were inseparable soul mates. Over time, however, Jeff became a workaholic, and Heather felt the neglect. After the birth of their son, Ethan, and with Jeff never around, Heather fell into a...

Jeff and Heather were the "Lucky ones." They were inseparable soul mates. Over time, however, Jeff became a workaholic, and Heather felt the neglect. After the birth of their son, Ethan, and with Jeff never around, Heather fell into a deep depression. In a moment of despair, Heather made the life-altering decision to leave Jeff for the night - and never returned. After police searches, missing person's reports, and endless efforts to find hershe was gone.

Ten years later - life has moved on for Jeff and Ethan. Jeff is on the verge of proposing to Katie, his girlfriend of eight months, and Ethan has grown into a well-adjusted eleven year old. While not forgotten, Heather is a vivid, but distant memory of the past for Jeff, and no memory at all for Ethan.

Jeff is befriended by Dave, a fellow regular at a local coffee house. After striking up a friendship, they learn that their sons are baseball little league teammates. With summer break approaching, Dave encourages Jeff to allow Ethan to come to "Kids Fest", a fun, week-long kid's summer event at Dave's church. Ambivalent toward God and church, but feeling that Kids Fest would be - if nothing else - good babysitting for his son, Jeff accepts.

Ethan has a blast, and on the final day, Jeff and Katie are persuaded to attend a brief show, which the kids are performing. It is on this day that Jeff receives the monumental shock of his life. Heather, who is now a committed Christian, is one of the Kids Fest helpers!

Jeff is forced to wrestle with forgiveness, reconciliation, and the irresistible grace of God.

When Calls the Heart #13: It Begins With Heart
Janette Oke
DVD

When Calls the Heart #17: Hearts in Question
Janette Oke
DVD