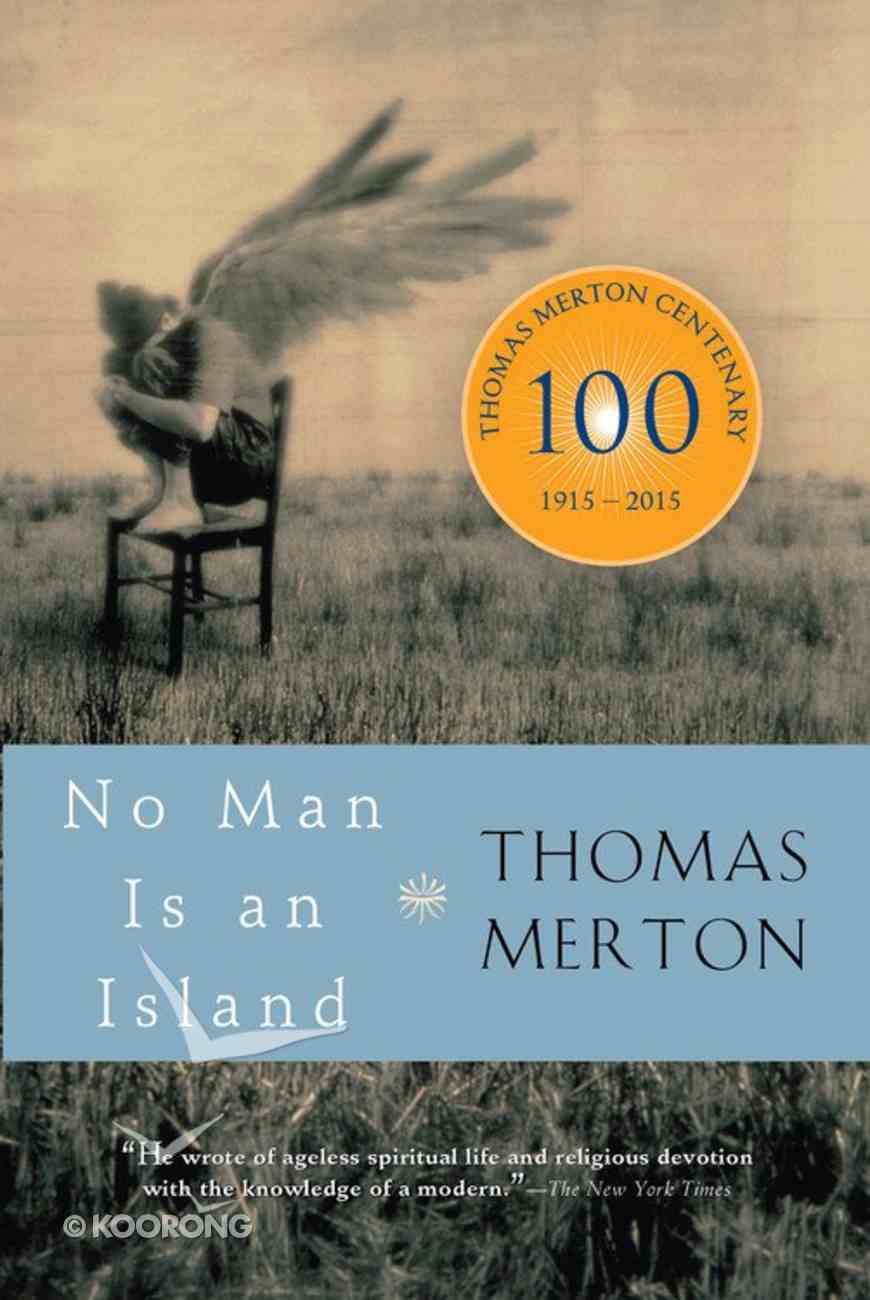 No Man is An Island

Dark Night of the Soul
John Of The Cross
eBook

The Way of Perfection
Teresa Of Avila
Paperback

"Without a life of the spirit," Thomas Merton maintains, "our whole existence becomes unsubstantial and illusory. The life of the spirit, by integrating us in the real order established by God, puts us in the fullest possible contact with reality-not as we imagine it, but as it really is." No Man Is an Island is a collection of sixteen essays in which Merton plumbs aspects of human spirituality. He addresses those in search of enduring values, fulfillment, and salvation in prose that is inspiring and compassionate.
-Publisher

A recapitulation of his earlier work Seeds of Contemplation, this collection of sixteen essays plumbs aspects of human spirituality. Merton addresses those in search of enduring values, fulfillment, and salvation in prose that is, as always, inspiring and compassionate. "A stimulating series of spiritual reflections which will prove helpful for all struggling to...live the richest, fullest and noblest life" (Chicago Tribune).