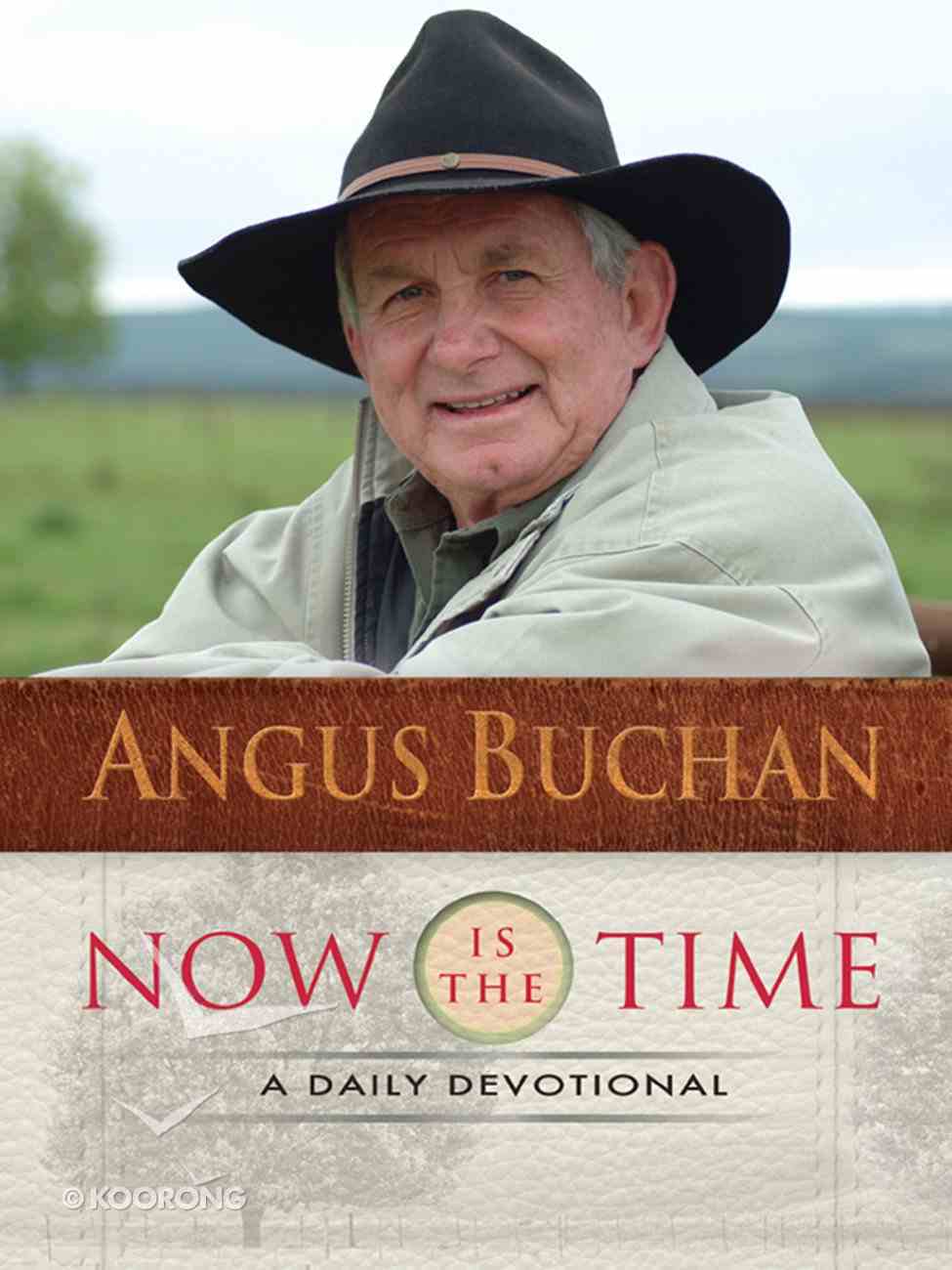 Now is the Time

Angus Buchan is author of two popular volumes of autobiography, 'Faith Like Potatoes' and 'Come of Age', and the widely-used devotional 'A Farmer's Year'. An enormously popular speaker, he has proved himself capable of communicating successfully with men who have...

Angus Buchan is author of two popular volumes of autobiography, 'Faith Like Potatoes' and 'Come of Age', and the widely-used devotional 'A Farmer's Year'. An enormously popular speaker, he has proved himself capable of communicating successfully with men who have the barest connection to the Christian faith. 'Now Is The Time', the successor volume to The Mustard Seed, offers a further 12 month's readings for the full calendar year, with a Scripture passage for each day, a meditation (often including an arresting anecdote) and a short prayer.
-Publisher