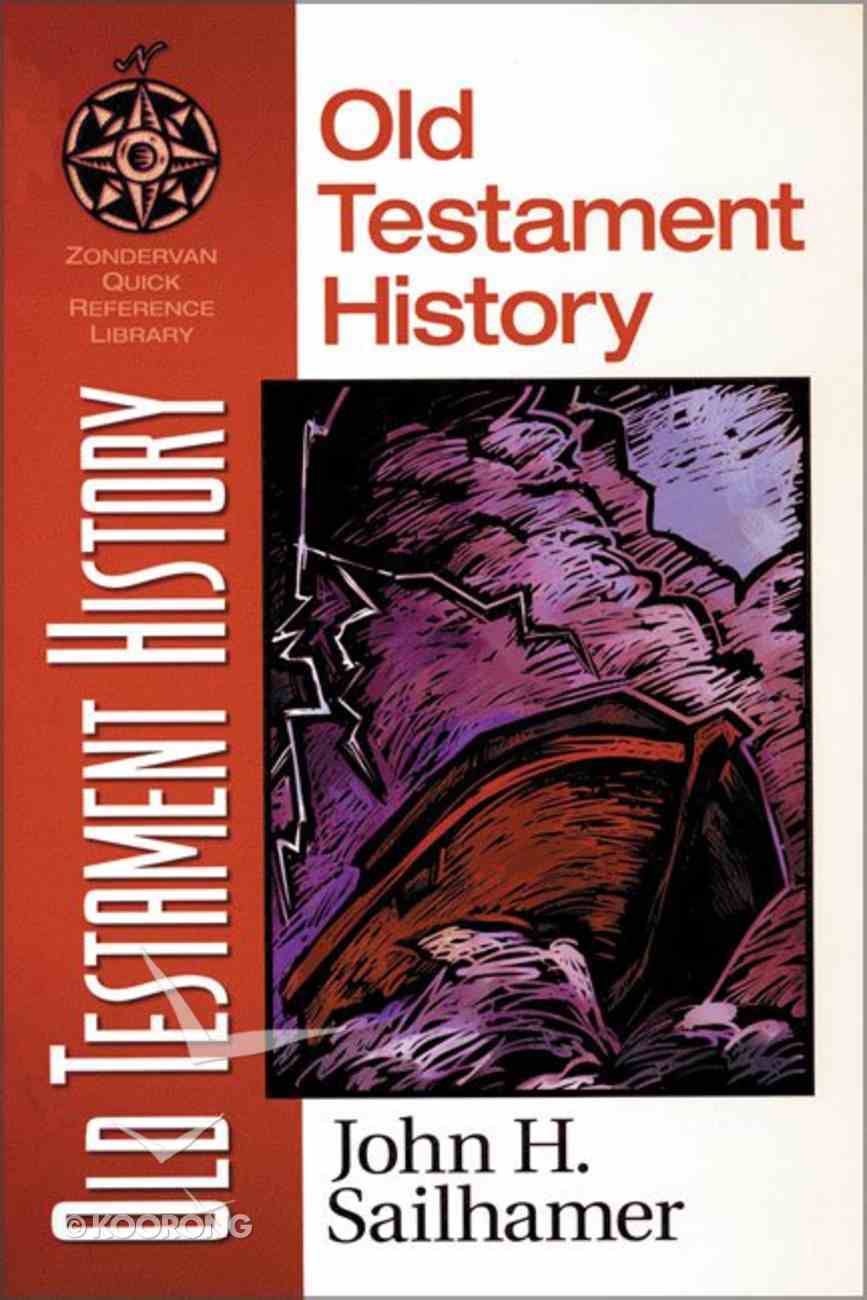 Chronological Guide to the Bible
Paperback