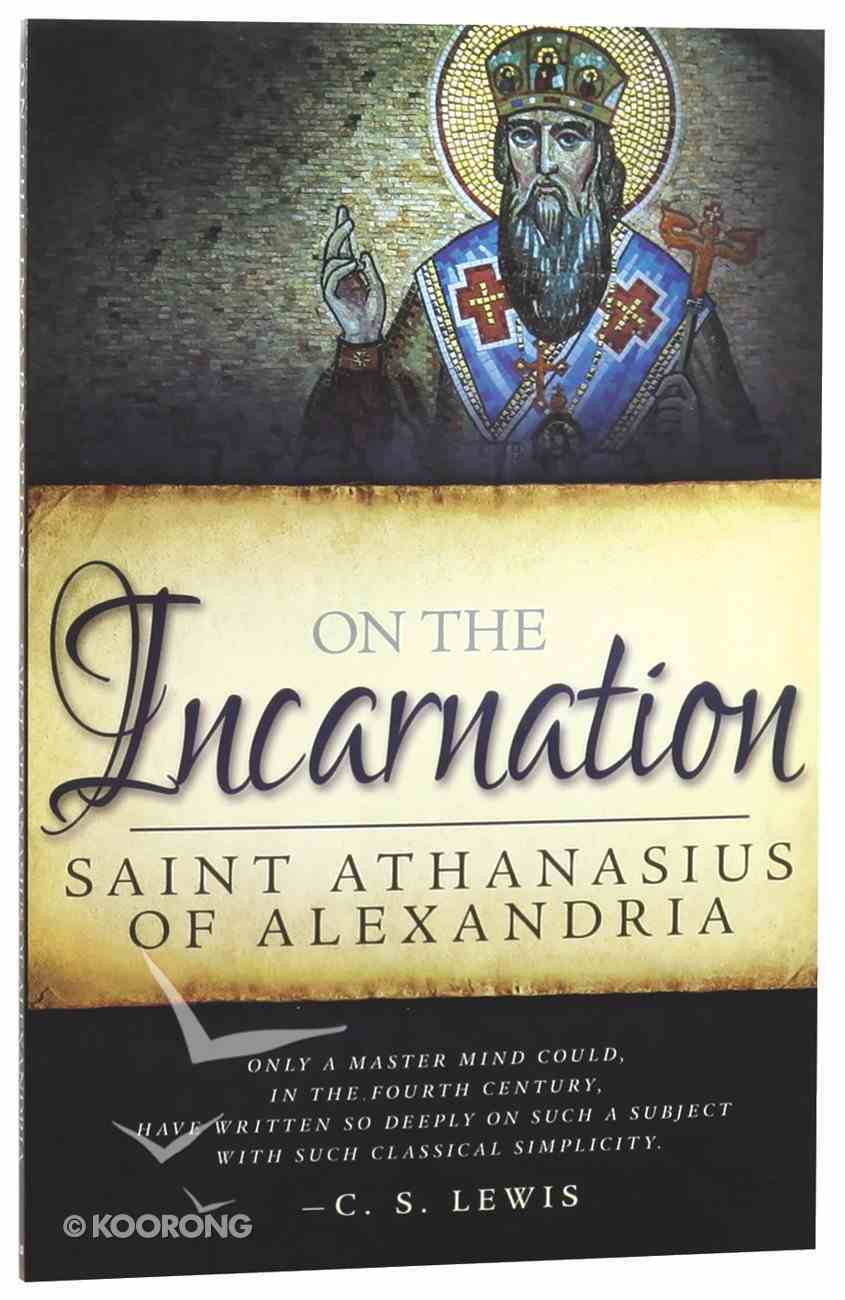 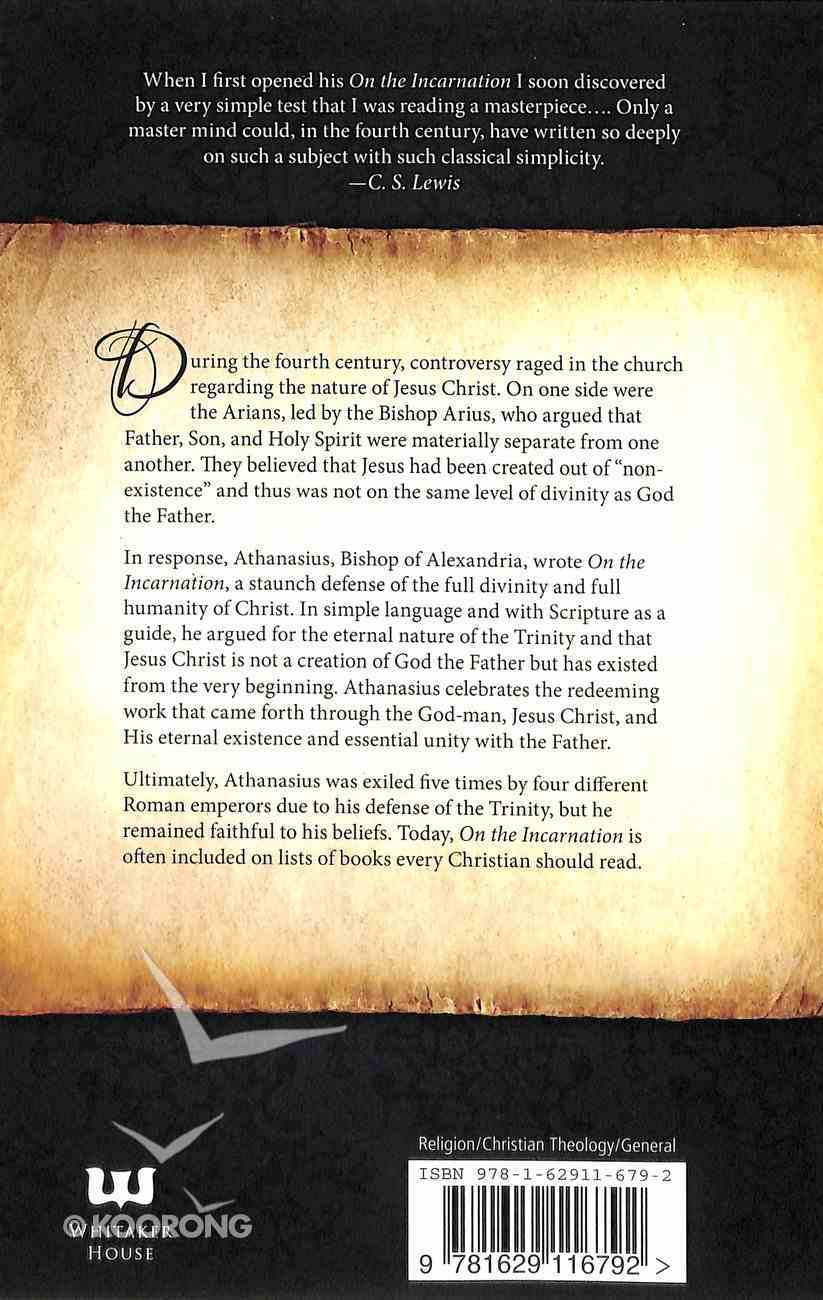 "When I first opened his On the Incarnation I soon discovered by a very simple test that I was reading a masterpiece... Only a master mind could, in the fourth century, have written so deeply on such a subject with...

4 Available
Expected to ship within 4 hours from Australia.
Learn More
Free Shipping
for orders over $99.

"When I first opened his On the Incarnation I soon discovered by a very simple test that I was reading a masterpiece... Only a master mind could, in the fourth century, have written so deeply on such a subject with such classical simplicity." - C. S. Lewis

During the fourth century, controversy raged in the church regarding the nature of Jesus Christ. On one side were the Arians, led by the Bishop Arius, who argued that Father, Son, and Holy Spirit were materially separate from one another. They believed that Jesus had been created out of "non-existence" and thus was not on the same level of divinity as God the Father. In response, Athanasius, Bishop of Alexandria, wrote On the Incarnation, a staunch defense of the full divinity and full humanity of Christ. In simple language and with Scripture as a guide, he argued for the eternal nature of the Trinity and that Jesus Christ is not a creation of God the Father but has existed from the very beginning. Athanasius celebrates the redeeming work that came forth through the God-man, Jesus Christ, and His eternal existence and essential unity with the Father.

Ultimately, Athanasius was exiled five times by four different Roman emperors due to his defense of the Trinity, but he remained faithful to his beliefs. Today, On the Incarnation is often included on lists of books every Christian should read.

"The greatest man of his age and one of the greatest religious leaders of any age, Athanasius of Alexandria rendered services to the Church the value of which can scarcely be exaggerated, for he defended the faith against almost overwhelming odds and emerged triumphant." - Alban Butler
Author, Butler's Lives of the Saints

Athanasius (c.297-373), was born at Alexandria, Egypt, around AD 297, and would serve for forty-five years as that city's bishop, having begun as a bishop's assistant at the Council of Nicaea in AD 325. Athanasius spent seventeen years of his tenure in exile, having provoked several Roman emperors with his unflinching defense of the doctrine of the Trinity. Athanasius was one of the most brilliant and influential theologians in Christian history, and is venerated across all the major streams of the faith - Roman Catholic, Orthodox, Coptic, and mainline Protestant. He is remembered for his writings, still read today, his great pastoral concern, his courageous faithfulness despite immense opposition, and his profound interest in monasticism.

The Practice of the Presence of God
Lawrence (Brother)
eBook