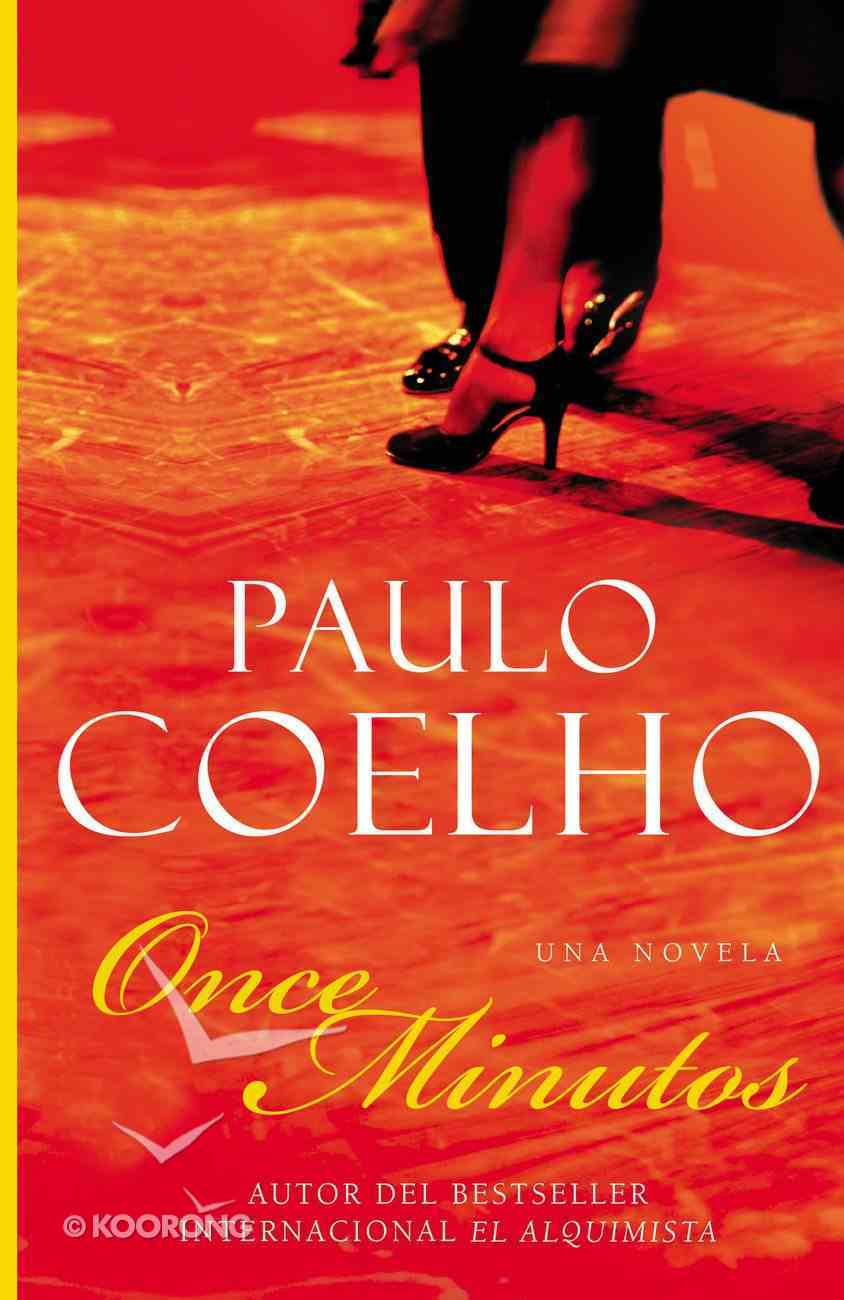 Author Paulo Coelho was born in Rio de Janeiro, Brazil on August 24, 1947. He attended a Jesuit school. As a teenager, Coelho wanted to become a writer. His parents were not in favor of this decision because they wanted something more substantial and secure for him (his father was an engineer). At 17, Coelho's introversion and opposition to his parents led them to commit him to a mental institution (he escaped three times before being released at the age of 20). He then enrolled in law school because of their aspirations for him. At that point, he abandoned his ideas of becoming a writer. He stayed in law school for one year. In 1986, Coelho walked the 500-plus mile Road of Santiago de Compostela in northwestern Spain, a turning point in his life. On the path, he had a spiritual awakening, which he described autobiographically in his book, The Pilgrimage. Before becoming a full-time author, he worked as theatre director and actor, lyricist and journalist. He wrote song lyrics for many famous performers in Brazilian music, such as Elis Regina, Rita Lee, and Raul Seixas. His first book, Hell Archives, was published in 1982. He has written over 25 books since then including The Alchemist, Brida, The Fifth Mountain, The Devil and Miss Prym, Eleven Minutes, The Zahir, The Witch of Portobello, and Like a Flowing River. He has won numerous awards for his work including Las Pergolas Prize 2006 by the Association of Mexican Booksellers, The Budapest Prize, Nielsen Gold Book Award, and the Grand Prix Litteraire Elle. In 1996, Coelho founded the Paulo Coelho Institute, which provides aid to children and elderly people with financial problems. In September 2007, Coelho was named a Messenger of Peace to the United Nations.