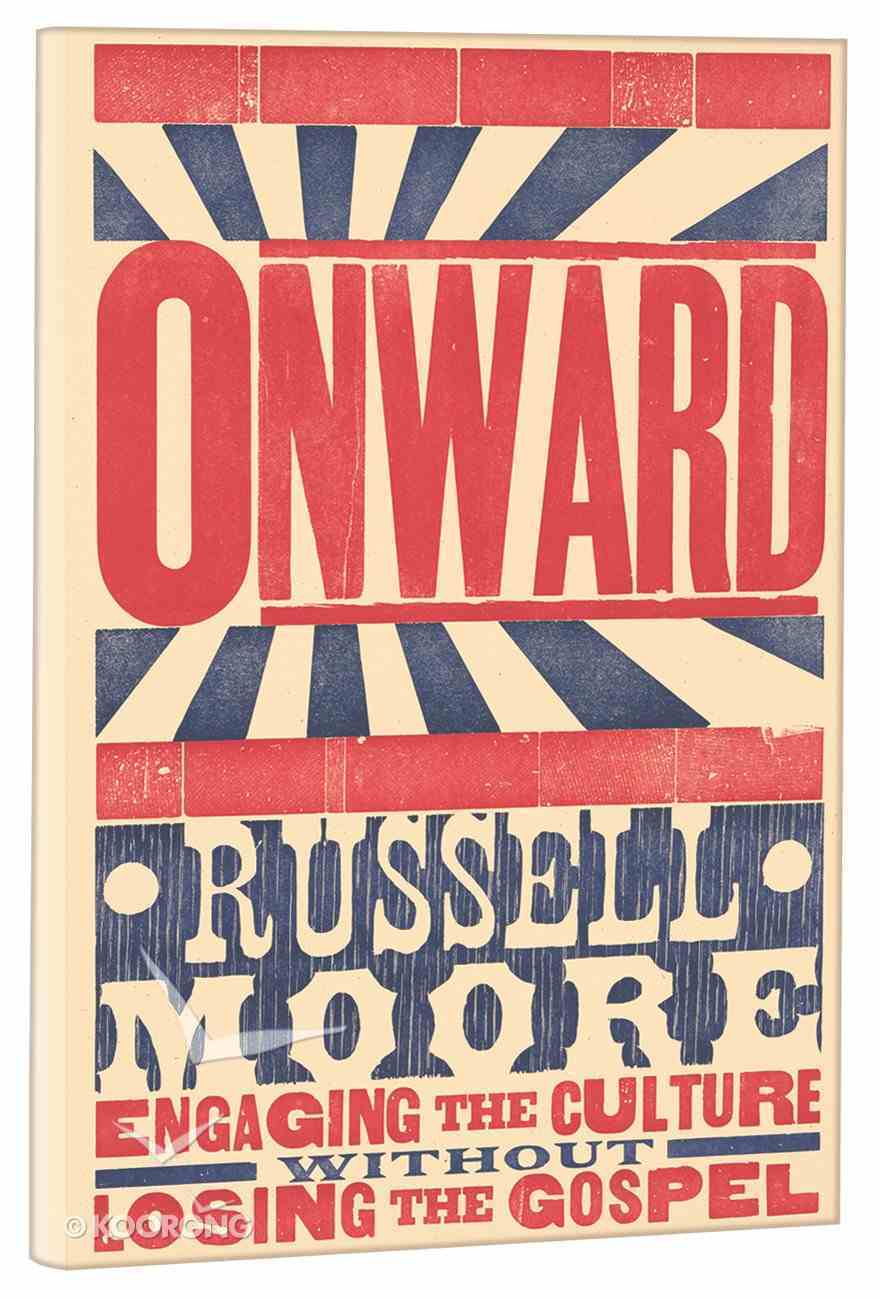 Onward: Engaging the Culture Without Losing the Gospel

This is Our Time: Everyday Myths in Light of the Gospel
Trevin Wax, Marvin Olasky (Fwd)
Paperback

This is Our Time: Everyday Myths in Light of the Gospel
Trevin Wax, Marvin Olasky (Fwd)
eBook

Christianity Today 2016 Book of the Year.

Christianity Today 2016 Book of the Year. Christianity no longer represents the 'moral majority' in Western countries. With an attitude that embraces the gospel's 'freakishness', Russell Moore calls Christians to recover a fresh sense of the subversive nature of God's kingdom.

As the culture changes all around us, it is no longer possible to pretend that we are a Moral Majority. That may be bad news for America, but it can be good news for the church. What's needed now, in shifting times, is neither a doubling-down on the status quo nor a pullback into isolation. Instead, we need a church that speaks to social and political issues with a bigger vision in mind: that of the gospel of Jesus Christ. As Christianity seems increasingly strange, and even subversive, to our culture, we have the opportunity to reclaim the freakishness of the gospel, which is what gives it it's power in the first place.

We seek the kingdom of God, before everything else. We connect that kingdom agenda to the culture around us, both by speaking it to the world and by showing it in our churches. As we do so, we remember our mission to oppose demons, not to demonize opponents. As we advocate for human dignity, for religious liberty, for family stability, let's do so as those with a prophetic word that turns everything upside down.

The signs of the times tell us we are in for days our parents and grandparents never knew. But that's no call for panic or surrender or outrage. Jesus is alive. Let's act like it. Let's follow him, onward to the future.