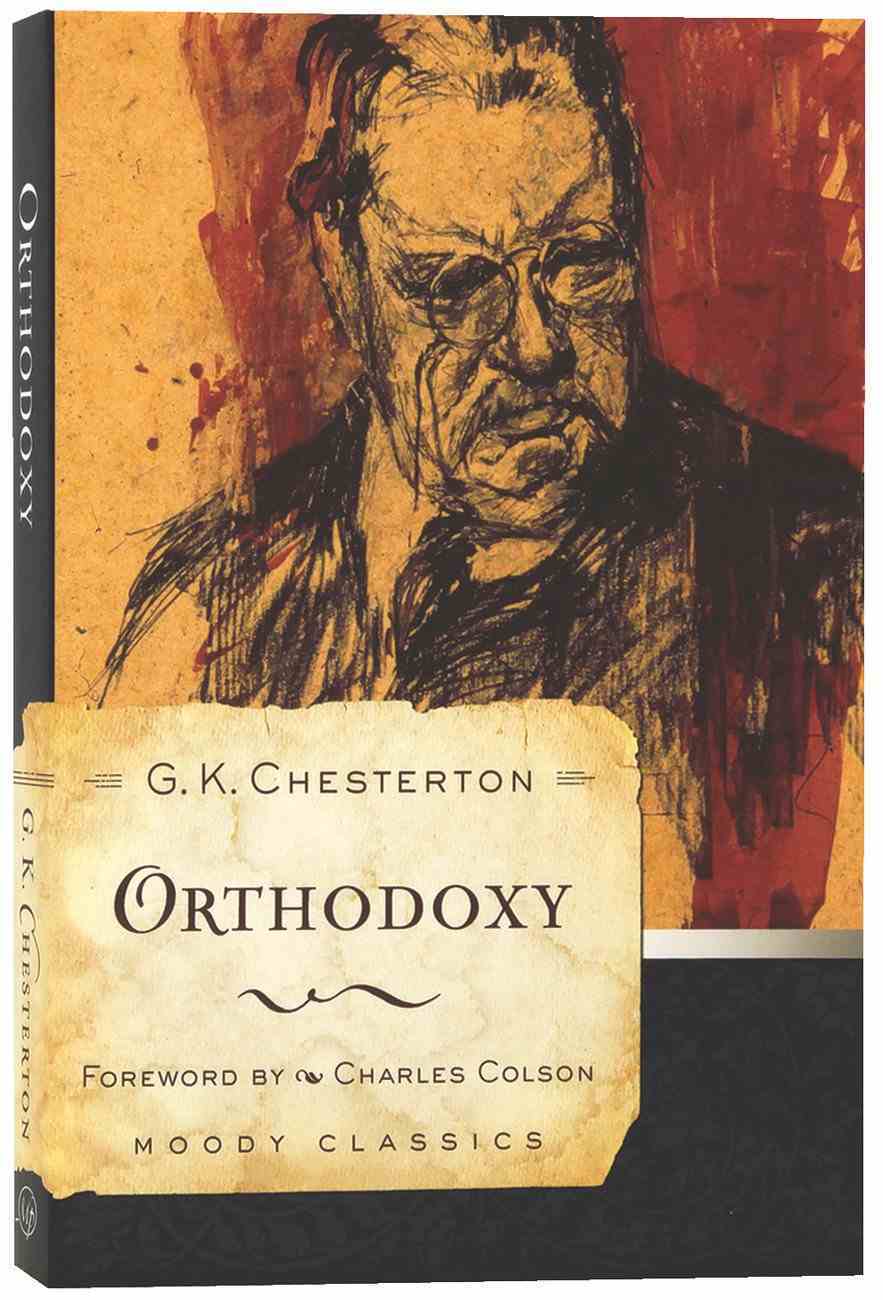 Gilbert Keith Chesterton (1874-1936) has been called "the ablest and most exuberant proponent of orthodox Christianity of his time." One of the twentieth century's most thoughtful authors, he greatly influenced countless Christian writers including C.S. Lewis and others. Described as...

20 available
Expected to ship within 2 hours from Australia.
Learn More
Free Shipping
for orders over $99.

Welcome to the Orthodox Church: An Introduction to Eastern Christianity
Frederica Mathewes-green
Paperback

Gilbert Keith Chesterton (1874-1936) has been called "the ablest and most exuberant proponent of orthodox Christianity of his time." One of the twentieth century's most thoughtful authors, he greatly influenced countless Christian writers including C.S. Lewis and others. Described as one of ten "indispensable spiritual classics" of the past 1,500 years by Publishers Weekly, Chesterton's Orthodoxy offers a unique explanation of the essentials of the Christian faith, and of his own journey from scepticism to belief.

C. S. Lewis, Dorothy Sayers, Evelyn Waugh: a generation of 20th century literary figures found or rediscovered faith through the writings of G. K. Chesterton. In his most enduring work,Orthodoxy,Chesterton argues that the drama and mystery of Christianity are sanity--and that the naturalistic calculations of atheism are madness.
-Publisher

Now with a new foreword by Charles Colson.

Antiquated. Unimaginative. Repressive. We've all heard these common reactions to orthodox Christian beliefs. Even Christians themselves are guilty of the tendency to discard historic Christianity. As Charles Colson writes in the foreword, "Evangelicals, despite their professed belief in the Bible, have not been exempt from the influence of the postmodern spirit."

This spirit is averse to Truth and the obedience that follows. And people today, as in Chesterton's day, continue to look anywhere but heavenward for something to believe in.