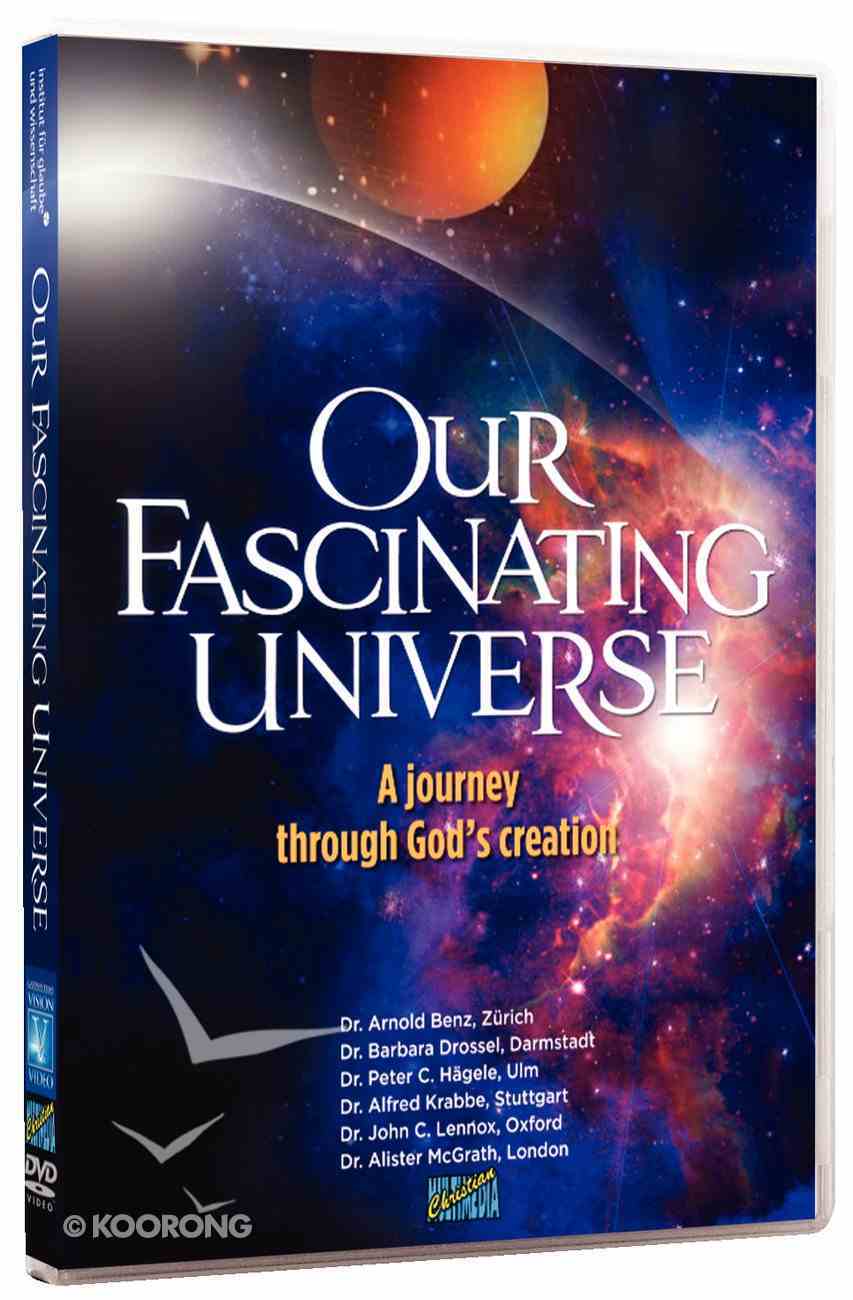 Take off into outer space, a journey into unknown worlds of vast dimensions and fascinating beauty, a journey in search of answers. How did the universe come into being? What role do human beings play in it? Are we alone...

7 available
Expected to ship within 12 hours from Australia.
Learn More
Free Shipping
for orders over $99.

Sifting the Evidence: The World of the Bible
DVD

The God Who Speaks (2 Dvds)
DVD

Take off into outer space, a journey into unknown worlds of vast dimensions and fascinating beauty, a journey in search of answers. How did the universe come into being? What role do human beings play in it? Are we alone in the universe? Gazing into the infinity of the sky has always triggered fundamental questions. What keeps the stars and planets on their orbits? Which laws govern their paths? Was it pure chance that brought them into being or is their a higher Being behind it all?

Featuring stunning space telescope images and captivating insights from leading scientists and theologians, including Alister McGrath and John C. Lennox, "Our Fascinating Universe" will take you on a journey into greater understanding.

The Story of the Twelve Apostles
Channel History
DVD