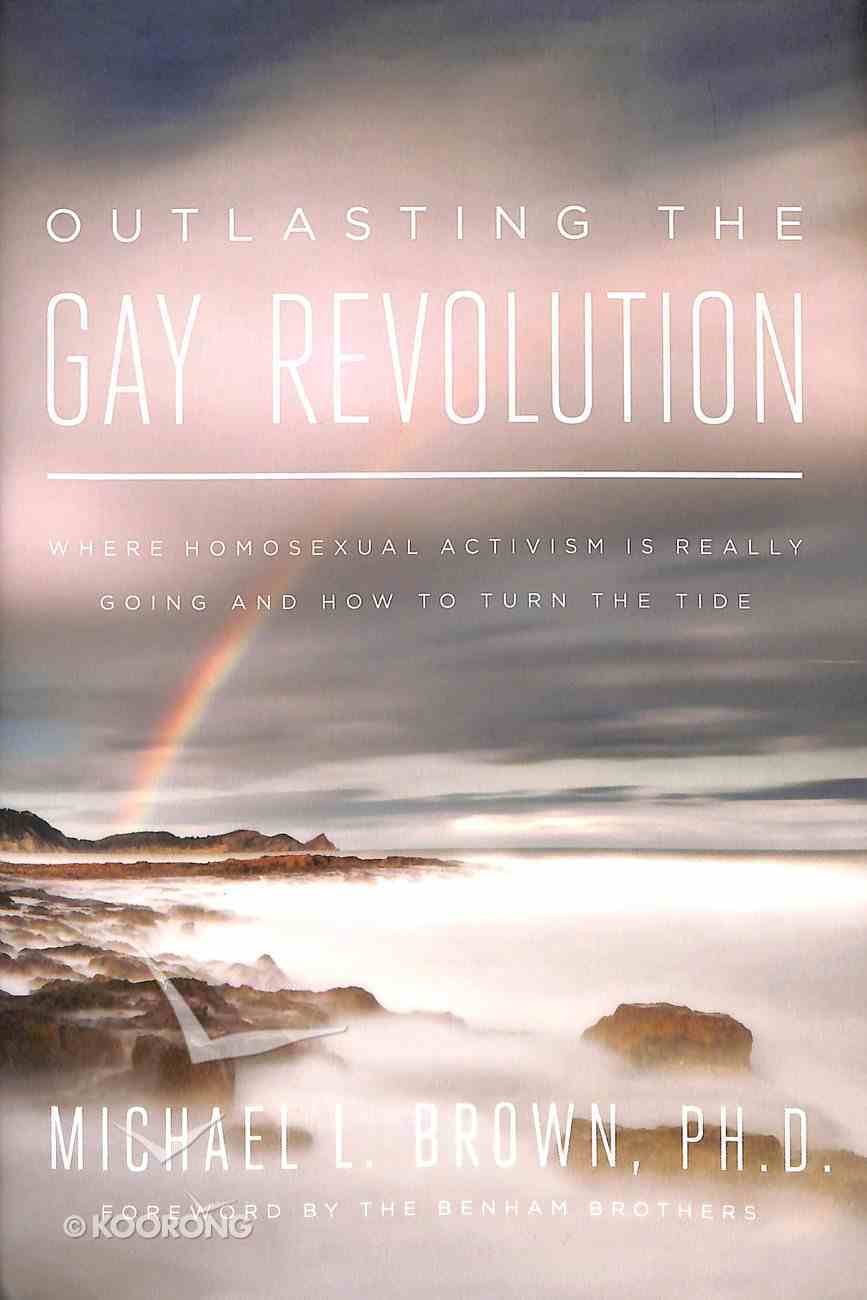 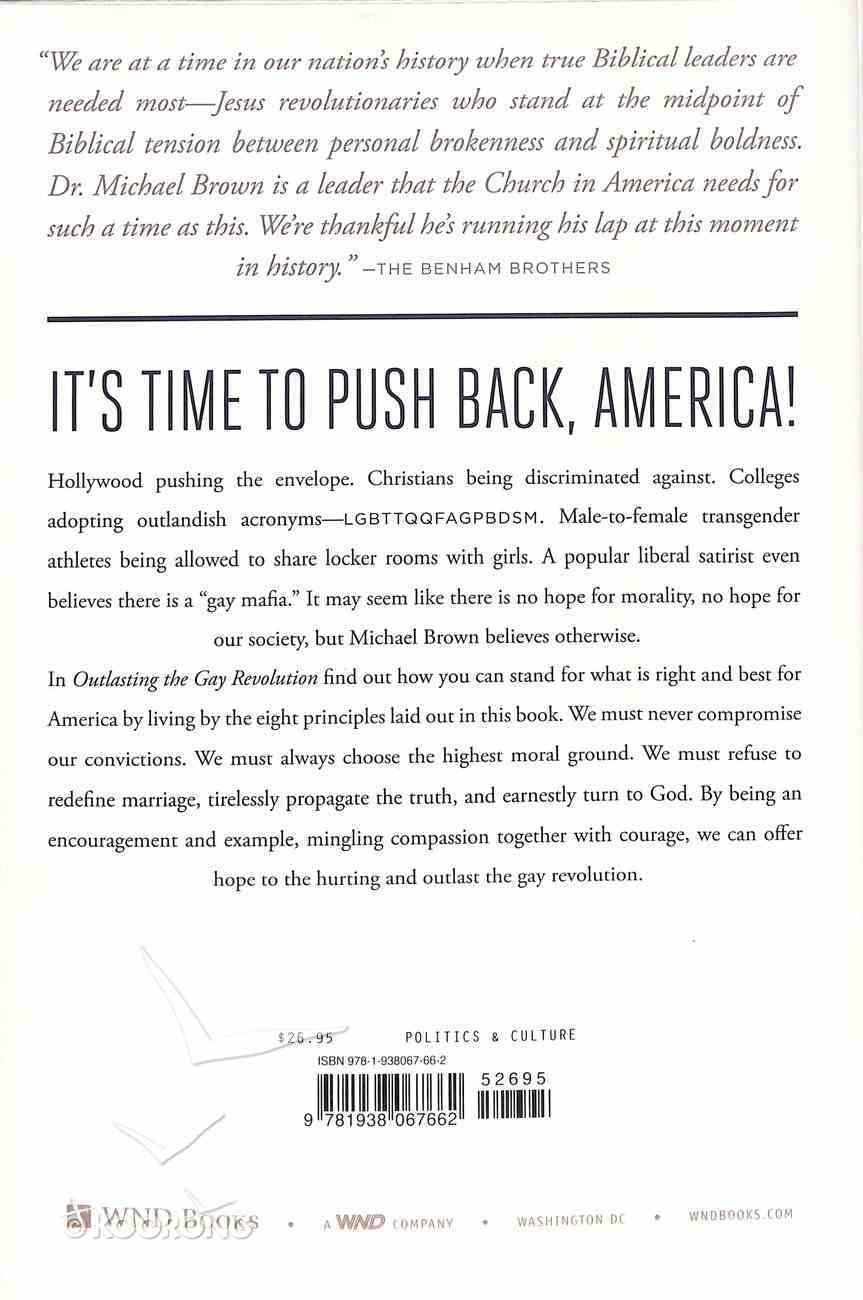 The Houston mayor tried to subpoena sermons against homosexuality. The Mozilla CEO was fired for supporting a bill to uphold traditional marriage. HGTV canceled a new home-improvement show because of the Bible-based views of the show's stars. From redefining marriage...

We Love You, But You?Re Going to Hell
Kim O'Reilly
eBook

Can You Be Gay and Christian?
Michael L Brown
eBook

The Houston mayor tried to subpoena sermons against homosexuality. The Mozilla CEO was fired for supporting a bill to uphold traditional marriage. HGTV canceled a new home-improvement show because of the Bible-based views of the show's stars. From redefining marriage to dominating the culture, it appears that there is no stopping the gay activist agenda, but Dr. Brown boldly proclaims that the gay revolution is already a failure, containing within itself the seeds of self-destruction.

Dr. Brown's words will fill every reader with fresh hope and courage, and while it looks like American society will never be the same again, that is not the end of the story. Gay activists will continue to overplay their hand, and most Americans will reject the tactics of these new bullies as our freedoms of religion, speech, and conscience come under increasing attack.

A society based on sexual anarchy, the deconstruction of gender, and the redefinition of marriage cannot survive and thrive. Regardless of what the courts might say (including the Supreme Court), the cultural battle is far from over. The rising attack on our freedoms has only awakened a sleeping giant, in which case the battle has barely begun.

Dr Michael L. Brown holds a Ph.D. in Near Eastern Languages and Literatures from New York University and has served as a visiting or adjunct professor at seven top seminaries. The author of more than twenty-five books, Brown also leads a ministry school that specializes in world missions and has preached and taught across America and around the world. He hosts the Line of Fire radio program, two hours daily and syndicated on several networks, as well as an apologetics TV program that airs on NRBTV. Michael has appeared often on secular and Christian media (including Piers Morgan, Tyra Banks, Phil Donahue, 700 Club, and Daystar) and has conducted debates or outreach lectures on major campuses, including Oxford University, the Hebrew University (Jerusalem), Ohio State University, Yale, and USC. Michael and his wife, Nancy, have two children and four grandchildren. They live near Charlotte, NC.

God and the Transgender Debate: What Does the Bible Actually Say About Gender Identity? (2nd Edition)
Andrew T Walker
Paperback

We Will Not Be Silenced: Responding Courageously to Our Culture's Assault on Christianity (Study Guide)
Erwin W Lutzer
Paperback