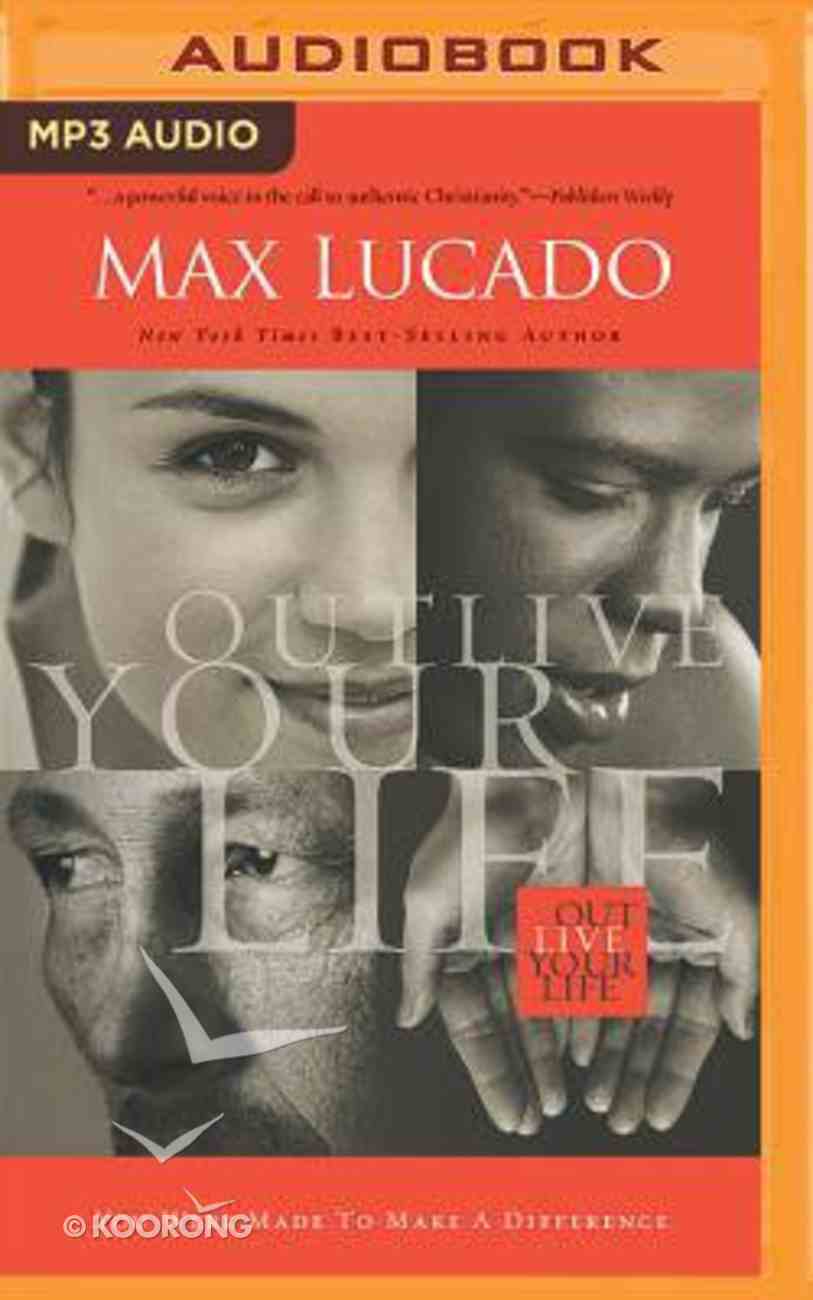 Outlive Your Life: You Were Made to Make a Difference (Unabridged, Mp3)

Outlive Your Life: You Were Made to Make a Difference (Unabridged, 4 Cds)
Max Lucado, Daniel Butler (Narr)
CD

Becoming a King: The Path to Restoring the Heart of a Man (Mp3)
Morgan Snyder
CD

It's Not About Me (Unabridged, Mp3)
Max Lucado
CD

What Grieving People Wish You Knew About What Really Helps (Unabridged, 5 Cds) (And What Really Hurts)
Nancy Guthrie
CD