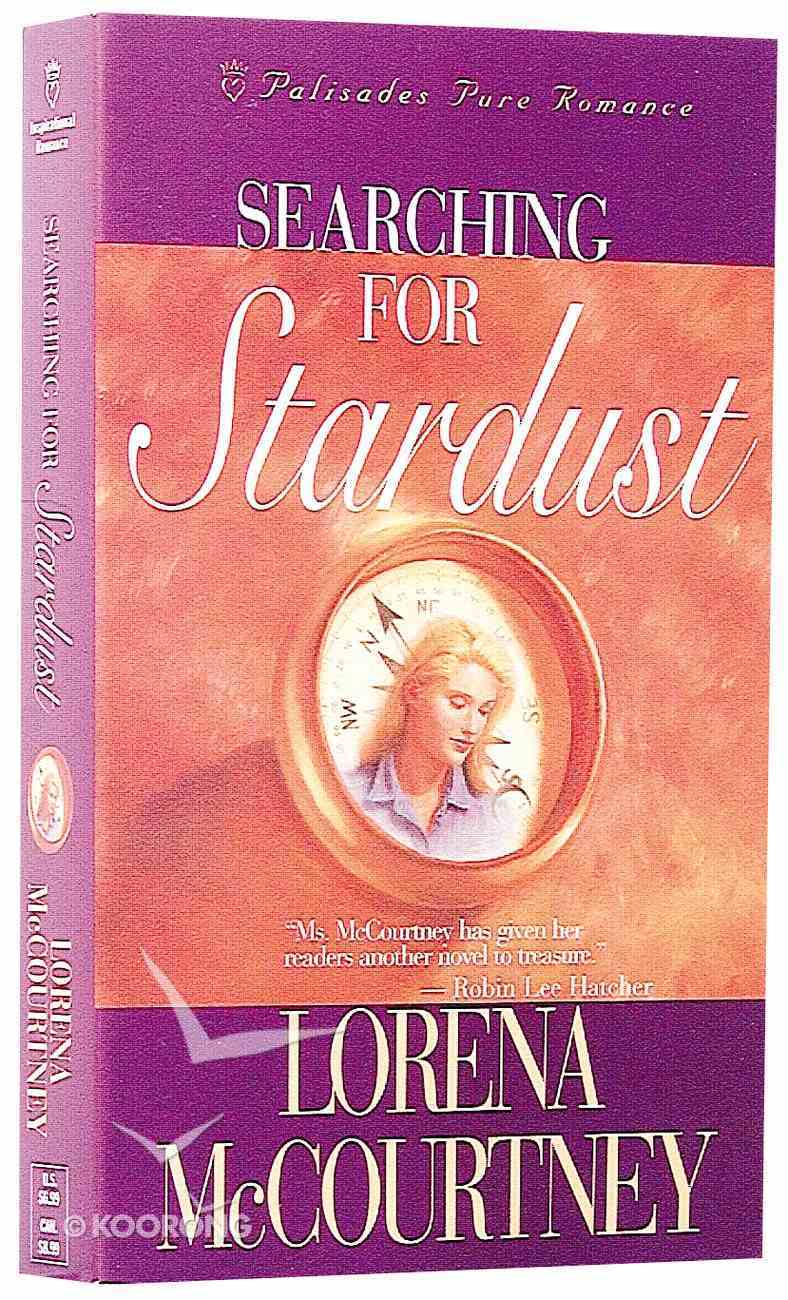 Nothing brings Jan and her ex-husband's sense of personal failure home like the death of their son. Unwilling to accept the official ruling of suicide, they reluctantly join forces to uncover the truth. The last thing they expect is to...

Searching For You (#03 in Orphan Train Series)
Jody Hedlund
Paperback

Nothing brings Jan and her ex-husband's sense of personal failure home like the death of their son. Unwilling to accept the official ruling of suicide, they reluctantly join forces to uncover the truth. The last thing they expect is to meet a young woman who may be carrying their grandchild

When their marriage ended in a traumatic, messy divorce, Jan swore she'd have nothing more to do with Mark. Then the unthinkable happened: Tim, their only child, a young man enmeshed in drugs, committed suicide. Now Jan and Mark find themselves reluctantly thrown together in a quest to discover the truth about Tim's death. But they get more than they bargained for when they learn that a young woman named Stardust may be carrying their grandchild! As they search for her, neither can deny that long-buried feelings of love between them are slowly being rekindled. But can Jan ever trust Mark again? Dare she believe that his newfound faith in God has, as Mark assures her, made him a new man? She doesn't know -- not until they face the ultimate challenge, one that threatens their hopes for the future and forces them both to rely on God'sprovision and promises.
-Publisher

Still recovering from a painful divorce, Jan wants nothing to do with her ex-husband, Mark. But when their adult son, Tim, commits suicide, they're thrown back together again in grief. Jan and Mark discover Tim's girlfriend, Stardust, may be pregnant with their grandchild, so they set out to find her. Will they find healing as well?
-Publisher