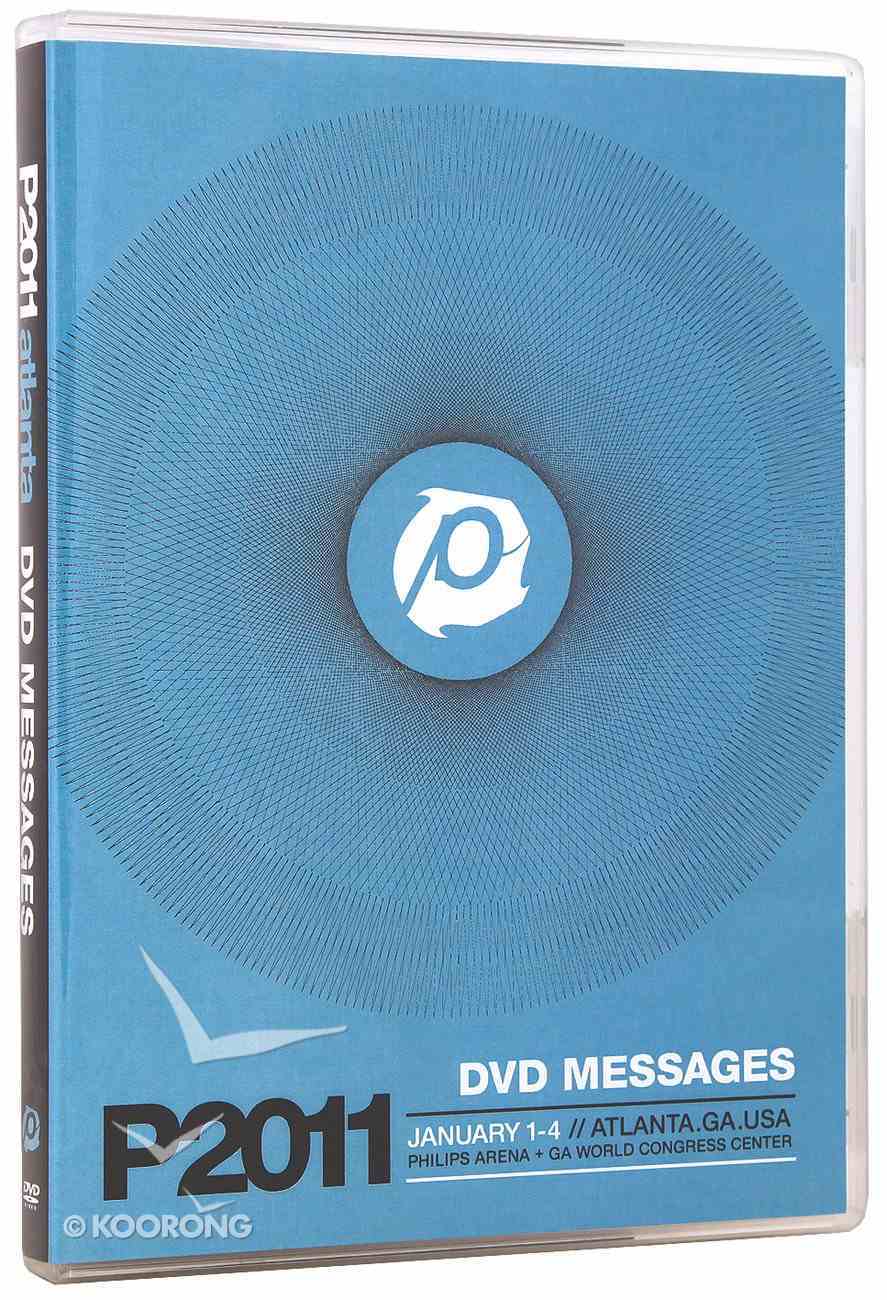 306 minutes At the heart of it all, Passion exists to see a generation stake their lives on what matters most. For us, that is the fame of the One who rescues and restores, and our opportunity to amplify...

At the heart of it all, Passion exists to see a generation stake their lives on what matters most. For us, that is the fame of the One who rescues and restores, and our opportunity to amplify His name in everything we do.

Captured during the four days of Passion 2011 Atlanta, these six messages amplify what it looks like to take our place in the unrivalled story of God, spreading His fame in our own lives and throughout the nations.

Andy Stanley is a pastor, communicator, author, and the founder of North Point Ministries, Inc. (NPM). Since its inception in 1995, North Point Ministries has grown from one campus to three in the Atlanta area, and has helped plant fourteen strategic partner churches throughout the United States. Each Sunday, over 20,000 adults attend worship services at one of NPM's three campuses, North Point Community Church, Browns Bridge Community Church, and Buckhead Church.
Andy's books include It Came From Within; Communicating for a Change; Making Vision Stick; Visioneering; Next Generation Leader and most recently The Grace of God. Andy lives in Alpharetta, Georgia, with his wife, Sandra, and their three children