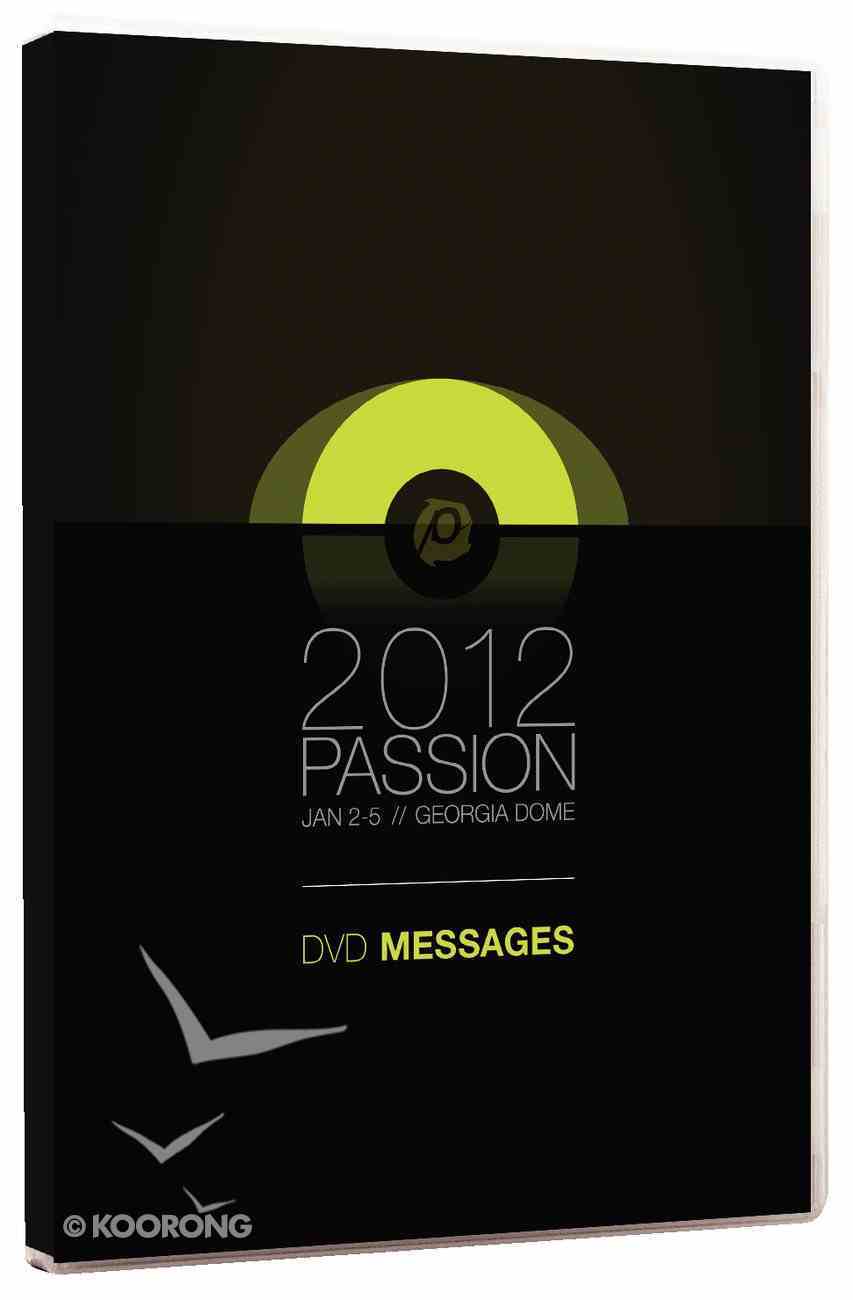 Captured during the four days of Passion 2012, these seven messages amplify what it looks like to take our place in the unrivaled story of God, spreading His fame in our own lives and throughout the nations. Features Louie Giglio,...

Captured during the four days of Passion 2012, these seven messages amplify what it looks like to take our place in the unrivaled story of God, spreading His fame in our own lives and throughout the nations. Features Louie Giglio, Beth Moore, Francis Chan and John Piper.

Main Session 2. To Be Made Clean - Beth Moore

Main Session 6. Seeing and Savoring the Supremacy of Jesus Christ Above All Things - John Piper