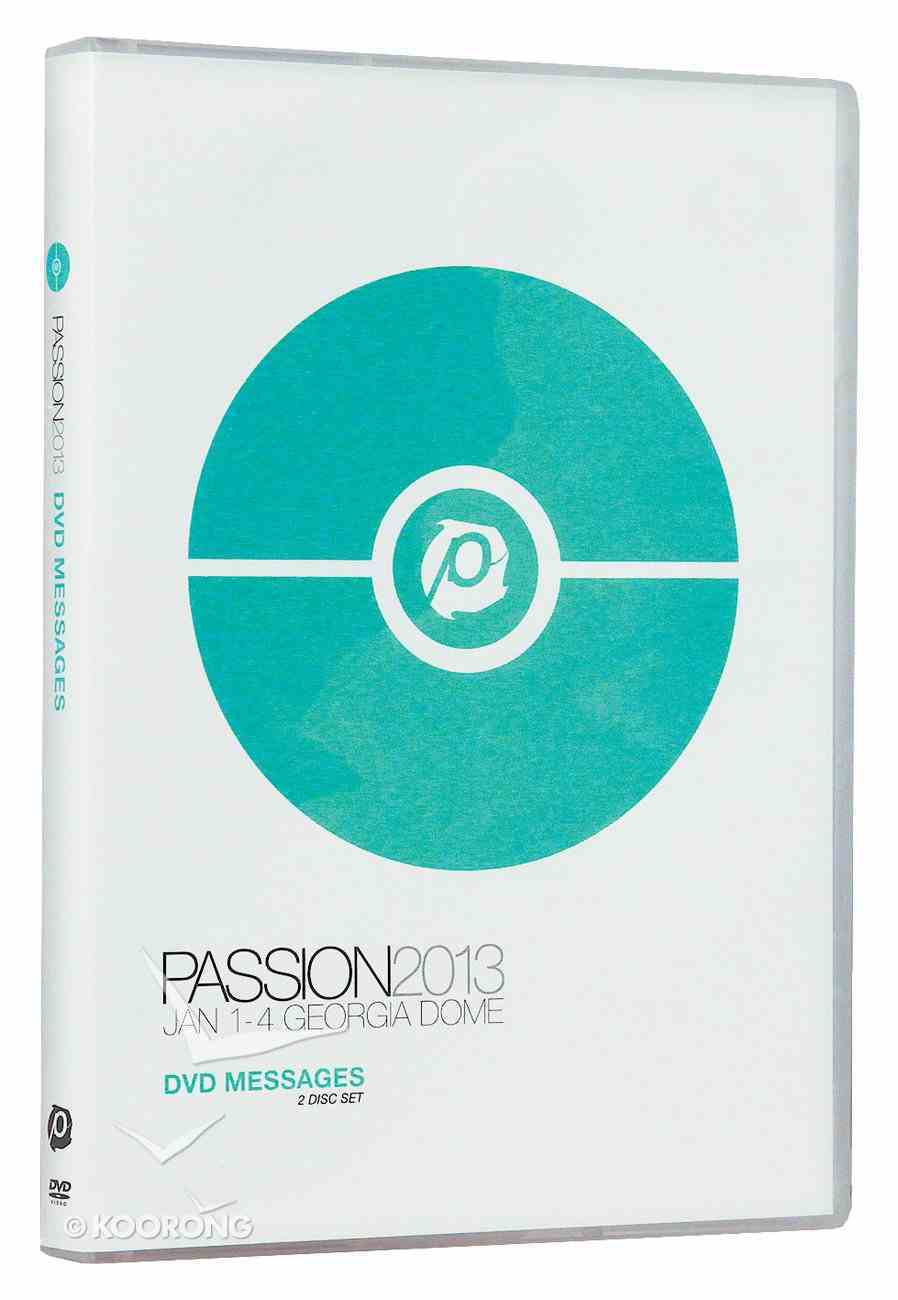 Worship: That Thing We Do (6 Part Dvd)
Louie Giglio
DVD

JUDAH SMITH and his wife, Chelsea, are the lead pastors of the City Church in Seattle, Washington. Judah is a well-known speaker at conferences and churches around the world. His humorous yet poignant messages demystify the Bible and show people who Jesus is in their everyday life. Prior to assuming the lead pastorate in 2009, Judah led the youth ministry of The City Church for ten years with a passion to take the reality of God to this generation. When he was 18, Judah announced the gospel to his entire school cafeteria at one of the largest high schools in Washington. Since then, he has He has authored several books and is a popular voice on Twitter (@judahsmith).

Who is Jesus?
Louie Giglio
DVD

Psalm 23: The Rhythm of the Shepherd and the Soul
Louie Giglio
DVD

Fight Club: Contending For What Matters Most
Louie Giglio
DVD