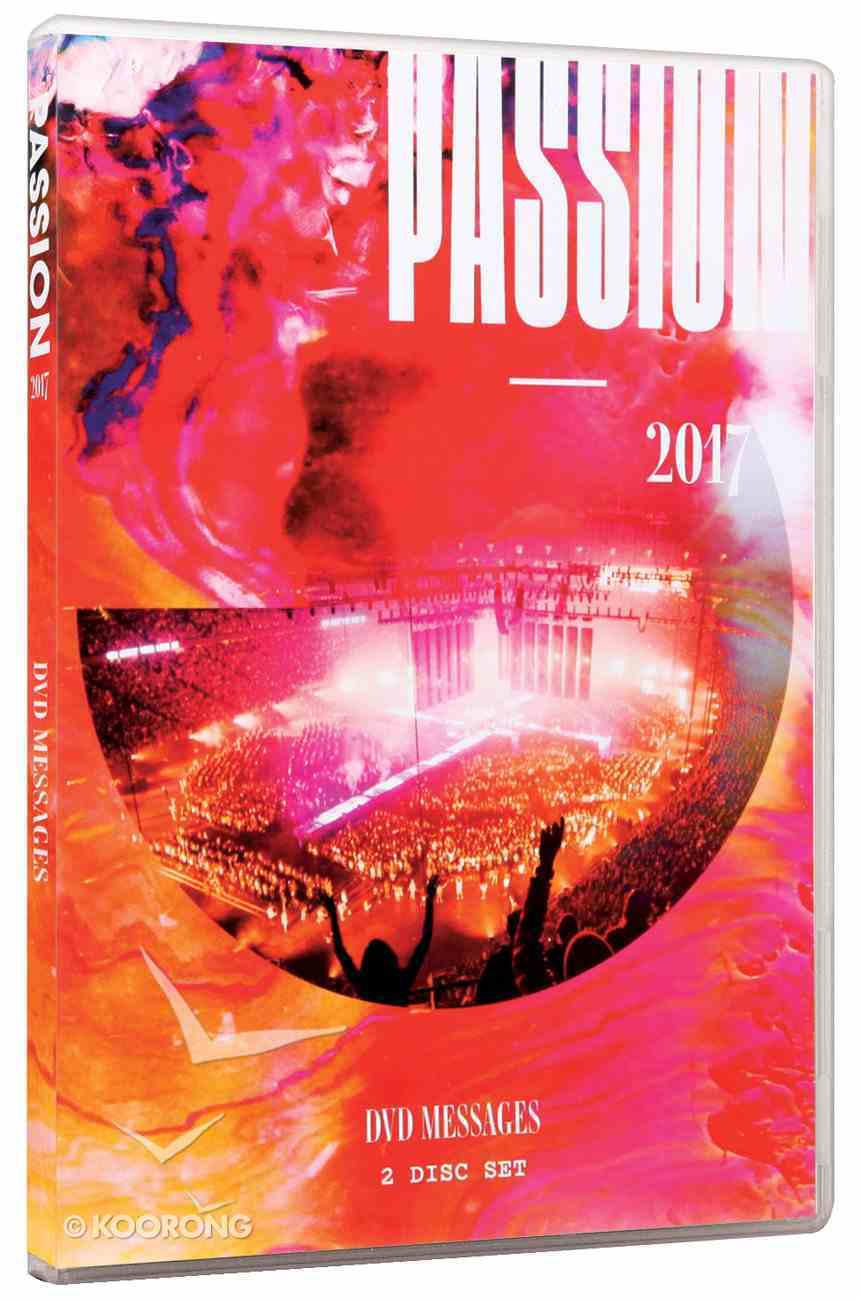 Still warm from this year's Passion gathering in January, this double DVD brings you the excitement of a 55,000-strong live audience worshipping God and being taught from his Word. Features dynamic messages from Louie Giglio, Christine Caine, Francis Chan, Beth...

Still warm from this year's Passion gathering in January, this double DVD brings you the excitement of a 55,000-strong live audience worshipping God and being taught from his Word. Features dynamic messages from Louie Giglio, Christine Caine, Francis Chan, Beth Moore, John Piper, and more!

Levi Lusko is the pastor of Fresh Life Church, a multi-sitechurch in Montana, and the founder of Skull Church and the O2 Experience. He serves as host for Greg Laurie's HarvestCrusades, and has worked with the Billy Graham Evangelistic Association as acreative consultant. He and his wife Jennie have four daughters, Alivia, Daisy,Clover, and Lenya, who is in heaven.