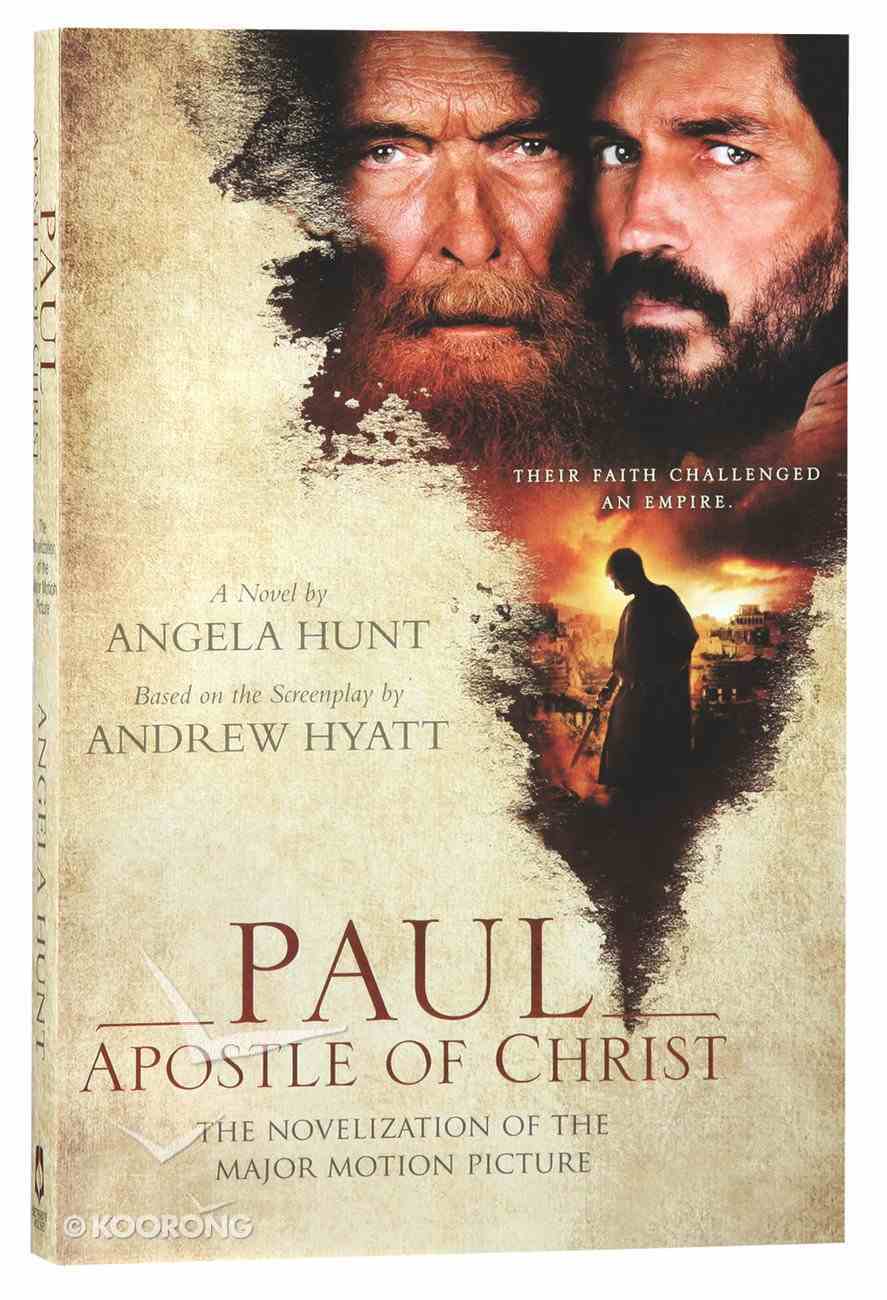 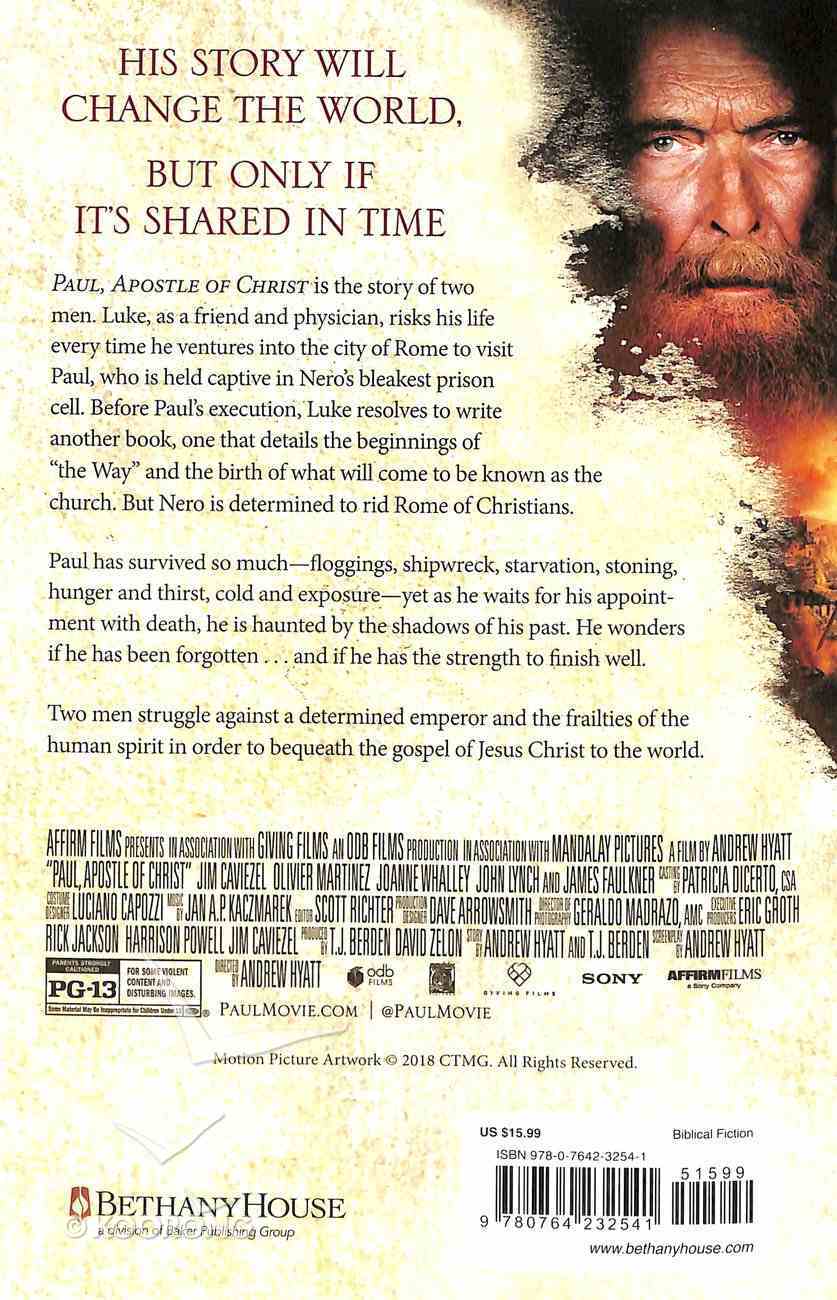 Paul: Apostle of Christ - the Novelization of the Major Motion Picture

This is the story of two men - the apostle Paul, captive in Rome's bleakest prison cell, and his friend the physician Luke. As Paul awaits execution, Luke resolves to preserve the story of 'The Way' in writing. Together, the...

This is the story of two men - the apostle Paul, captive in Rome's bleakest prison cell, and his friend the physician Luke. As Paul awaits execution, Luke resolves to preserve the story of 'The Way' in writing. Together, the friends struggle to bequeath the gospel of their Lord to the world.

:Paul, Apostle of Christ is the story of two men. Luke, as a friend and physician, risks his life every time he ventures into the city of Rome to visit Paul, held captive in Nero's bleakest prison cell. Before Paul's execution, Luke resolves to write another book, one that details the beginnings of "The Way" and the birth of what will come to be known as the church. But Nero is determined to rid Rome of Christians.
Paul has survived so much--floggings, shipwreck, starvation, stoning, hunger and thirst, cold and exposure--yet as he waits for his appointment with death, he is haunted by the shadows of his past. He wonders if he has been forgotten ... and if he has the strength to finish well.
Two men struggle against a determined emperor and the frailties of the human spirit in order to bequeath the Gospel of Jesus Christ to the world.
In theaters nationwide on March 28, 2018.
-Publisher