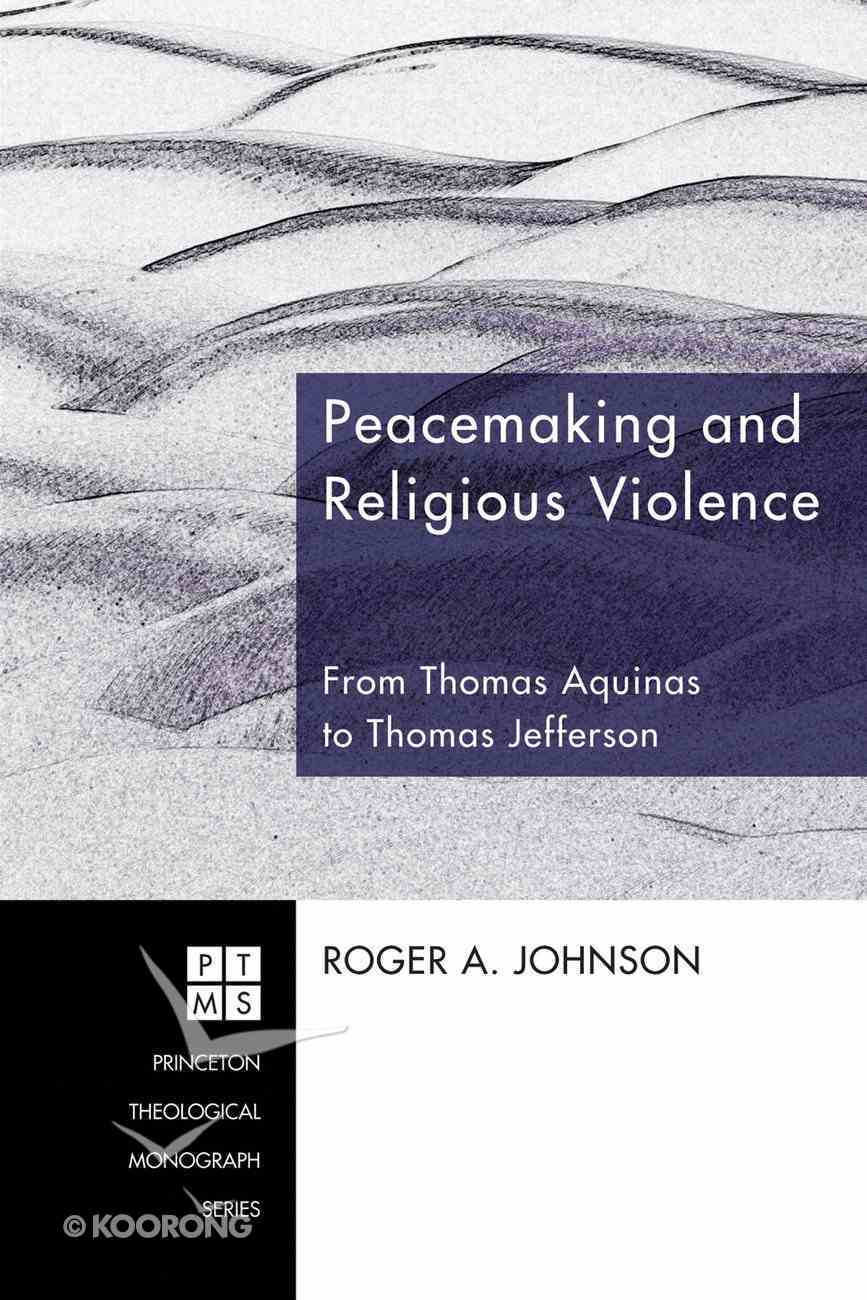 From its very beginning, Christian faith has been engaged with religious violence. The first Christians were persecuted by their co-religionists and then by imperial Rome. Jesus taught them, in such circumstances, not to retaliate, but to be peacemakers, to love...

Expected to ship within 1 hour from Australia.
Learn More
Read using our free app on your tablet or mobile!
Learn More
Free Shipping
for orders over $99.

Peace Be With You
David Carlson
eBook

From its very beginning, Christian faith has been engaged with religious violence. The first Christians were persecuted by their co-religionists and then by imperial Rome. Jesus taught them, in such circumstances, not to retaliate, but to be peacemakers, to love their enemies, and to pray for their persecutors. Jesus's response to religious violence of the first century was often ignored, but it was never forgotten. Even during those centuries when the church herself persecuted Christian heretics, Jews, and Muslims, some Christians still struggled to bear witness to the peace mandate of their Lord. In the thirteenth century, Thomas Aquinas wrote a theology to help his Dominican brothers persuade Cathar Christians to return to their Catholic faith peacefully. Ramon Lull, a Christian student of Arabic and the Qur'an, sought to help his fellow Christians recognize the elements of belief they shared in common with the Muslims in their midst. In the fifteenth century, Nicholas of Cusa, a Church Cardinal and theologian, expanded Lull's project to include the newly discovered religions of Asia. In the seventeenth century, Lord Herbert, an English diplomat and lay Christian, began to identify the political union of church and government as a causal factor in the religious warfare of post-Reformation Christendom. One and a half centuries later, Thomas Jefferson, a lay theologian of considerable political stature, won a political struggle in the American colonies to disestablish religion first in his home colony of Virginia and then in the new nation he helped to found. All five of these theologians reclaimed the peace mandate of Jesus in their response to the religious violence of their own eras. All of which points us to some intriguing Christian responses to religious violence in our own century as recounted in the epilogue.
-Publisher