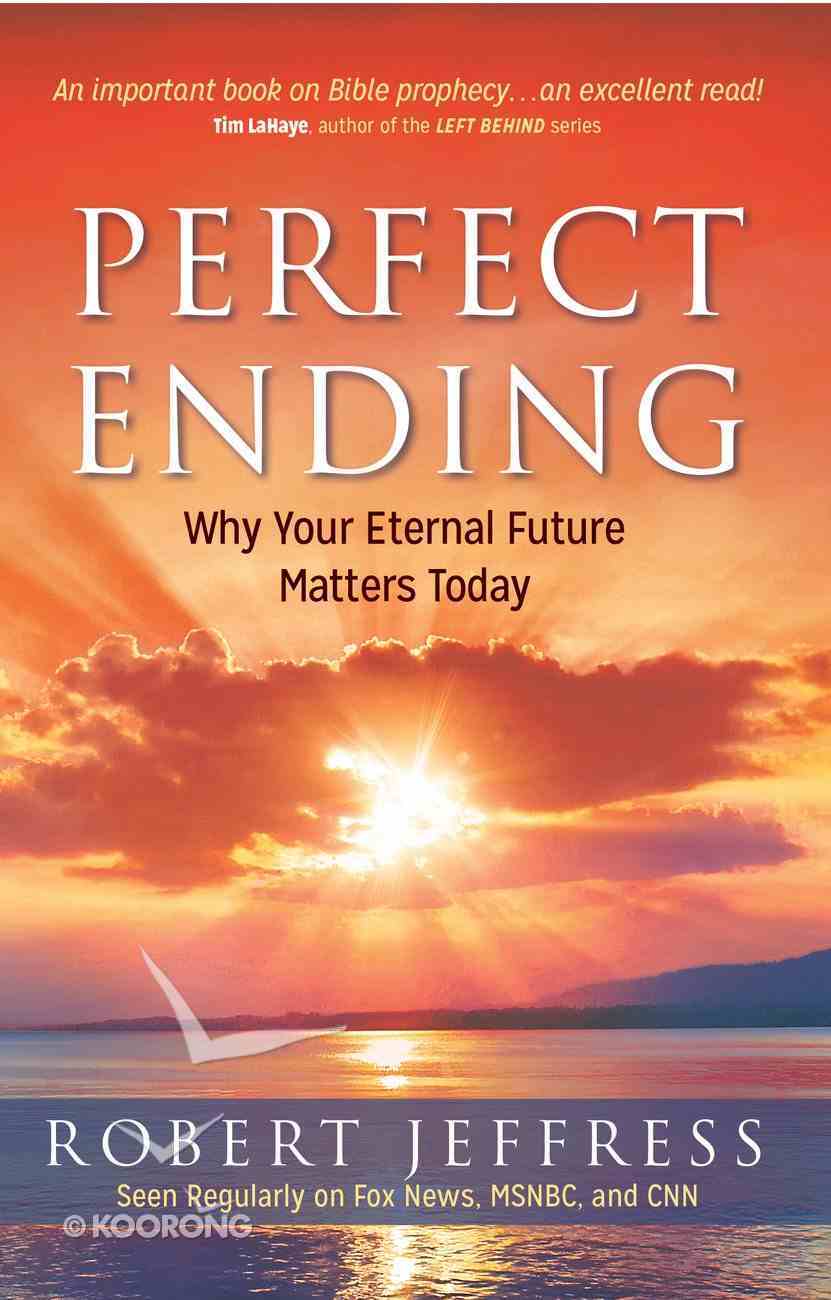 What Does Christ's Return Have To Do With Your Life Today? Do you consider yourself a "panmillenialist"? When it comes to the end times, do you believe everything will just pan out in the end? It's easy to slip...

The Power of the Prophetic Blessing
John Hagee
eBook

The Power of the Prophetic Blessing
John Hagee
eBook

What Does Christ's Return Have To Do With Your Life Today?


Do you consider yourself a "panmillenialist"? When it comes to the end times, do you believe everything will just pan out in the end? It's easy to slip into apathy when it comes to Christ's return, especially since many people in recent years have falsely predicted the end of the world. The danger of false predictions is that they discourage us from preparing for the actual event-an event that will happen and does matter right now.

As popular Bible teacher Dr. Robert Jeffress shows in Perfect Ending, we may not know when Christ will return, but the Bible offers many details about what the end times look like. Understanding these biblical prophecies not only gives us greater peace about the future, it draws us to God in the present. Strengthen your biblical knowledge and your spiritual life through this powerful look at the future God promises for every follower of Christ.
-Publisher

Dr Robert Jeffress is the senior pastor of First Baptist Dallas. A graduate of Dallas Theological Seminary and Southwest Baptist Theological Seminary, he has written more than twenty books. His daily radio program, Pathway to Victory, is heard on more than nine hundred stations nationwide, and his weekly television program is seen on more than ten thousand cable systems and stations in the United States and in nearly two hundred countries around the world. Known for his bold, biblical stands on cultural issues, Jeffress has been interviewed on more than two thousand radio and TV programs, including Good Morning America, CBS This Morning, Fox & Friends, MSNBC, CNN, Real Time with Bill Maher, Hardball with Chris Matthews, and The O'Reilly Factor. He is the author of more than twenty books, including Not All Roads Lead to Heaven. Dr Jeffress and his wife, Amy, are the parents of two adult daughters, and live in Dallas, TX.

As It Was in the Days of Noah
Jeff Kinley
Paperback

What is Heaven Saying?: Your Handbook to Operating in the Gift of Prophecy
Michael Maiden
Paperback