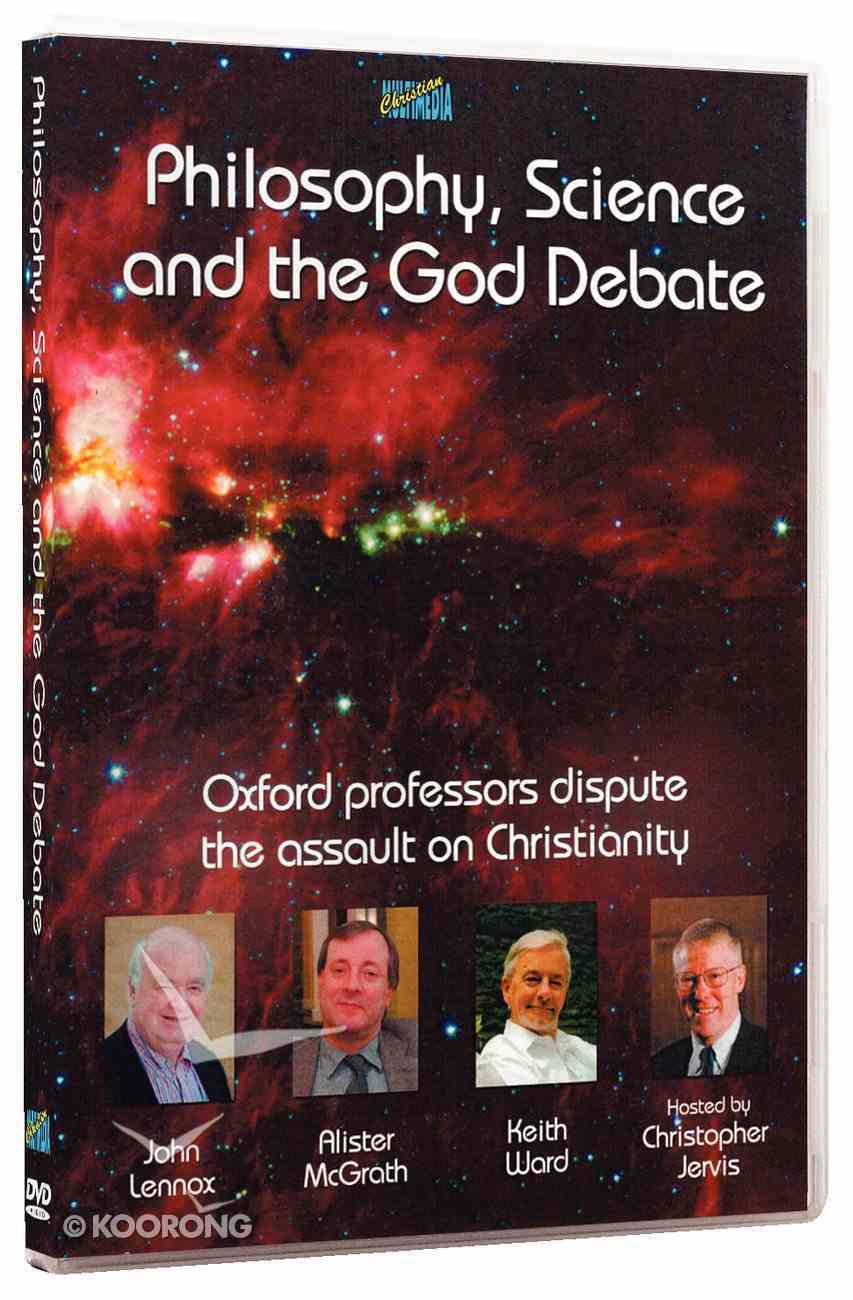 Philosophy, Science and the God Debate

''Science disproves the existence of God'' - thanks to high profile scientists such as Prof. Richard Dawkins and Prof. Stephen Hawking - many people believe this to be true. But many scientists and other academics of the highest caliber, are...

Doing What's Right: Whose System of Ethics is Good Enough? (#04 in The Quest For Reality And Significance Series)
John Lennox, David Gooding
Paperback

''Science disproves the existence of God'' - thanks to high profile scientists such as Prof. Richard Dawkins and Prof. Stephen Hawking - many people believe this to be true. But many scientists and other academics of the highest caliber, are challenging this ''assault on faith''. Among them are three top Oxford professors: Professors Alister McGrath, John Lennox and Keith Ward.

In this series of discussions hosted by Chris Jervis, these eminent professors discuss a range of relevant subjects in 8 twenty minute programs.