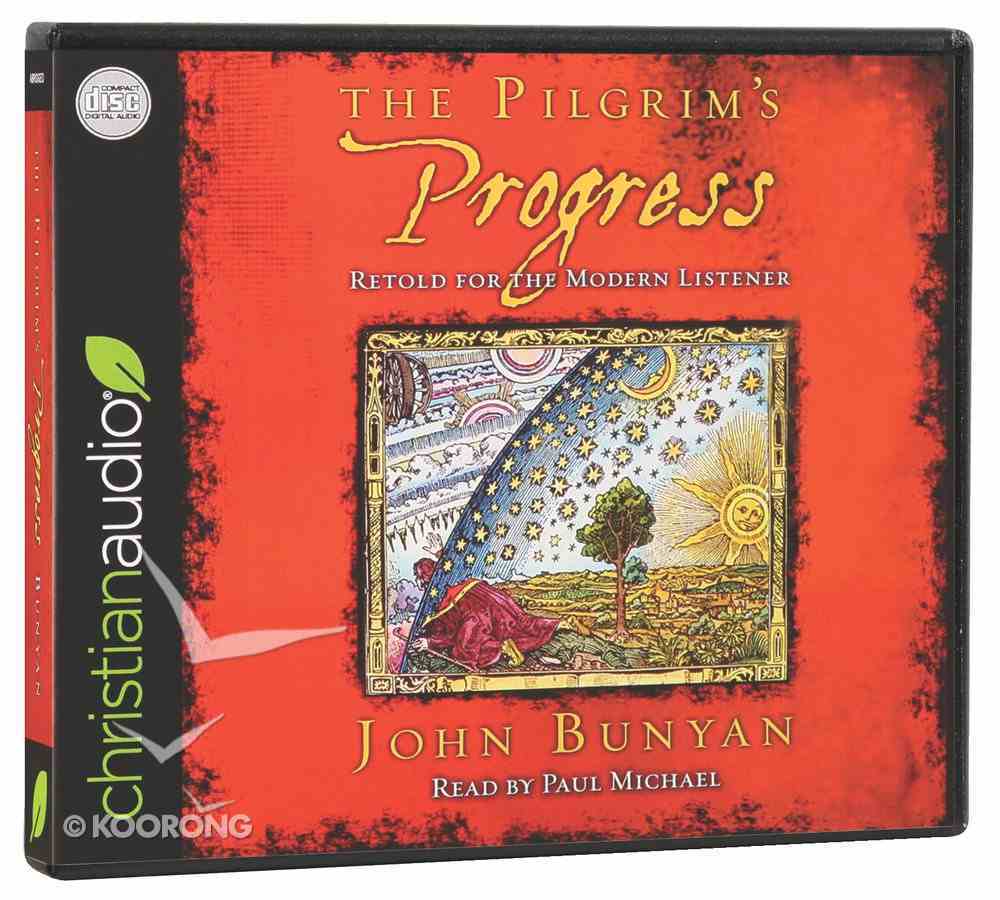 "The Pilgrim's Progress" is one of the most important and also beloved classics of all time. Written from prison by an uneducated man, it was first published in 1678 and has continuously remained in print. It has taught and encouraged...

"The Pilgrim's Progress" is one of the most important and also beloved classics of all time. Written from prison by an uneducated man, it was first published in 1678 and has continuously remained in print. It has taught and encouraged ever since, and is a bedrock of the Christian faith.
It is the story of a man named Christian on his journey from the City of Destruction to the Celestial City. Along this path, he receives encouragement, ridicule, and advice from a variety of characters he meets. This allegory teaches us various components of the life of being a Christian, whether there are doubts, struggles, questions, or other obstacles. The journey of Christian is our journey, and one we can identify with and learn from.


This edition has been abridged and updated for the modern listener. Warmly narrated by Paul Michael, this story is sure to teach and encourage to greater love of Christ.

One of the most powerful dramas of Christian faith ever written, this captivating allegory of man's religious journey in search of salvation follows the pilgrim as he travels an obstacle-filled road to the Celestial City. Along the way, he is confronted by monsters and spiritual terrors, among them Worldly Wiseman, Giant Despair, and the demons of the Valley of the Shadow of Death. An enormously influential seventeenth-century classic, universally known for its simplicity, vigor, and beauty of language.
-Publisher 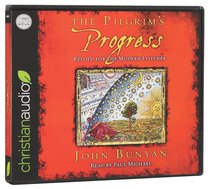