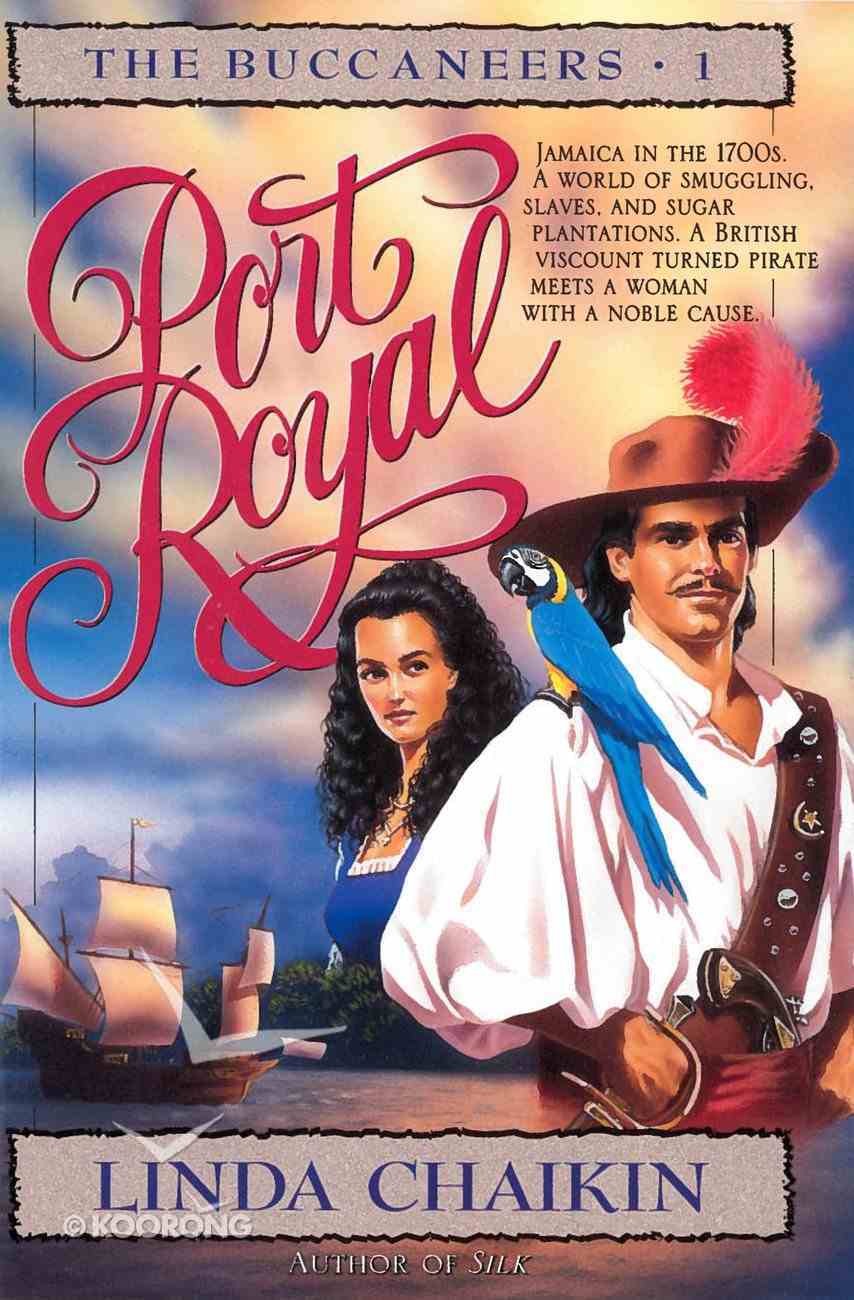 Linda ChaikinJamaica in the 1700s is a world of smugglers, slaves, andsugarplantations.ABritishviscountturnedpiratemeetsawomanwithanoblecause,andtogethertheysetoutonajourneyfilledwithdanger,intrigueandromance.FromMoody.

Linda ChaikinJamaica in the 1700s is a world of smugglers, slaves, andsugarplantations.ABritishviscountturnedpiratemeetsawomanwithanoblecause,andtogethertheysetoutonajourneyfilledwithdanger,intrigueandromance.FromMoody.

As the Caribbean Sea teems with piracy and Captain Baret "Foxworth" privateering, Buckington searches for his father. Though declared legally dead, Baret is certain his father is alive, perhaps being held prisoner. Willing to jeopardize his title, his inheritance, and his life in order to find his father, he sets sail and swears vengeance upon Spain. Amidst the slavery, brutality, and cruel on Jamaican Sugar estate, Miss Emerald Harwick seeks an escape. Rejected by her father's wealthy family, Emerald is constantly reminded of her deceased mother's notorious reputation and her father's escapades on the high seas. Only two things keep her going-working in the Christian Singing School and her plans to secretly marry an indentured servant. In desperation, they plan to leave Jamaica. But Emerald's father has other plans! As their paths intertwine, Emerald and Baret set out on a journey filled with danger, intrigue, and romance.
-Publisher

Linda Lee Chaikin has written numerous best-selling and award-winning books and series, including the Silk series (Heart of India Trilogy), A Day to Remember series, The Empire Builders, Royal Pavilion Trilogy, Arabian Winds Trilogy, The Buccaneers Trilogy, and For Whom the Stars Shine, a finalist for the Christy Award. She and her husband make their home in Northern California.