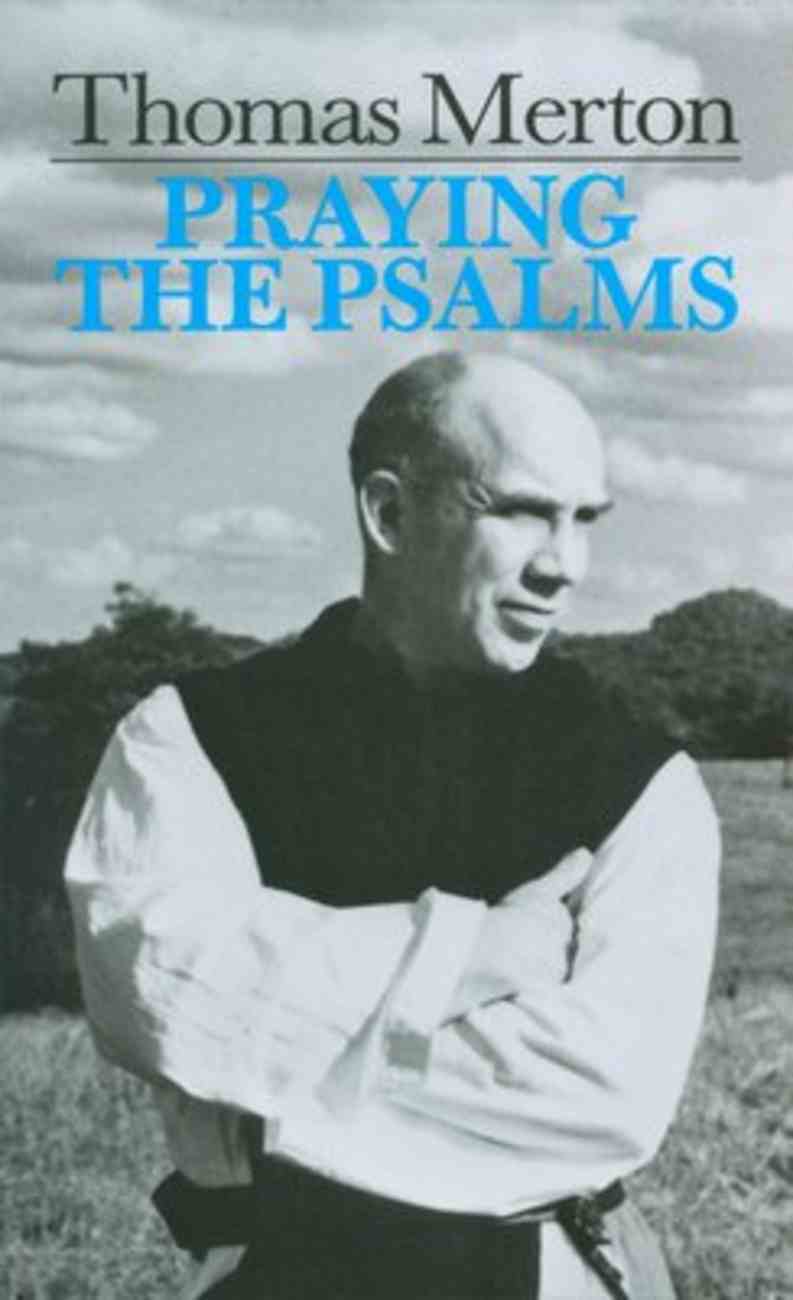 Available to Order
Expected to ship within 6 hours from Australia.
Learn More
Free Shipping
for orders over $99.

In Bread in the Wildemess, Merton looks at the psalms as poetry; in this book he regards them as prayer. Merton guides the reader through the more representative psalms.
-Publisher