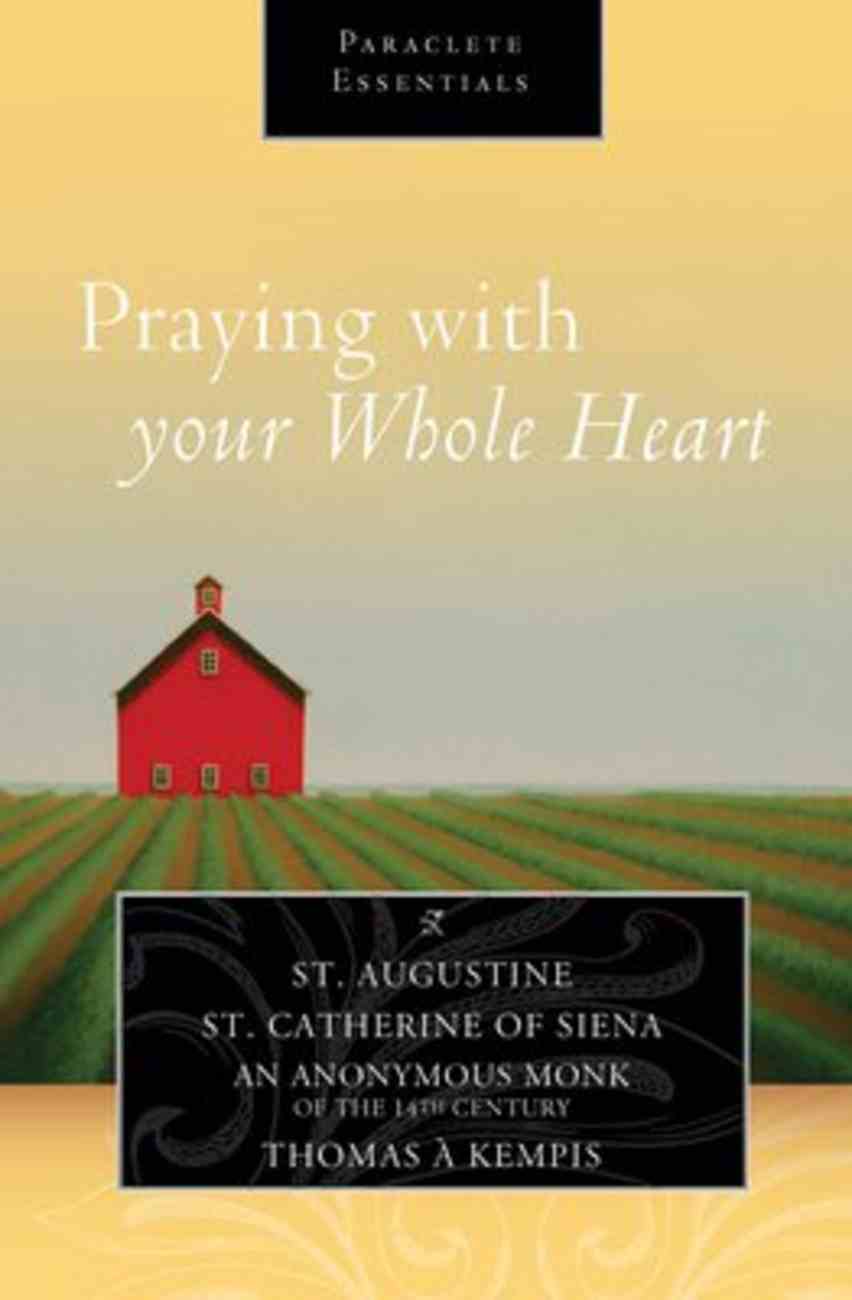 These thematic collections of spiritual teachings from the best Christian writers in history are sure to be popular with book study groups, Centering prayer gatherings, adult Christian formation, and for individual spiritual reading.

These thematic collections of spiritual teachings from the best Christian writers in history are sure to be popular with book study groups, Centering prayer gatherings, adult Christian formation, and for individual spiritual reading.
-Publisher

Born into a relatively comfortable family of Siena, Catherine opted for the life of asceticism from an early age. She became a Dominican tertiary at 16, refused to marry, and became a recluse. Beginning in 1370 she devoted herself to charitable works in her city, including a ministry to lepers. Gradually, she developed a reputation as a woman who used her personal charismatic authority in resolving conflict. She is credited with encouraging the pope to return to Rome after the Avignon "Captivity," as well as with helping to resolve the Great Western Schism. Her asceticism and personal magnetism attracted many followers.