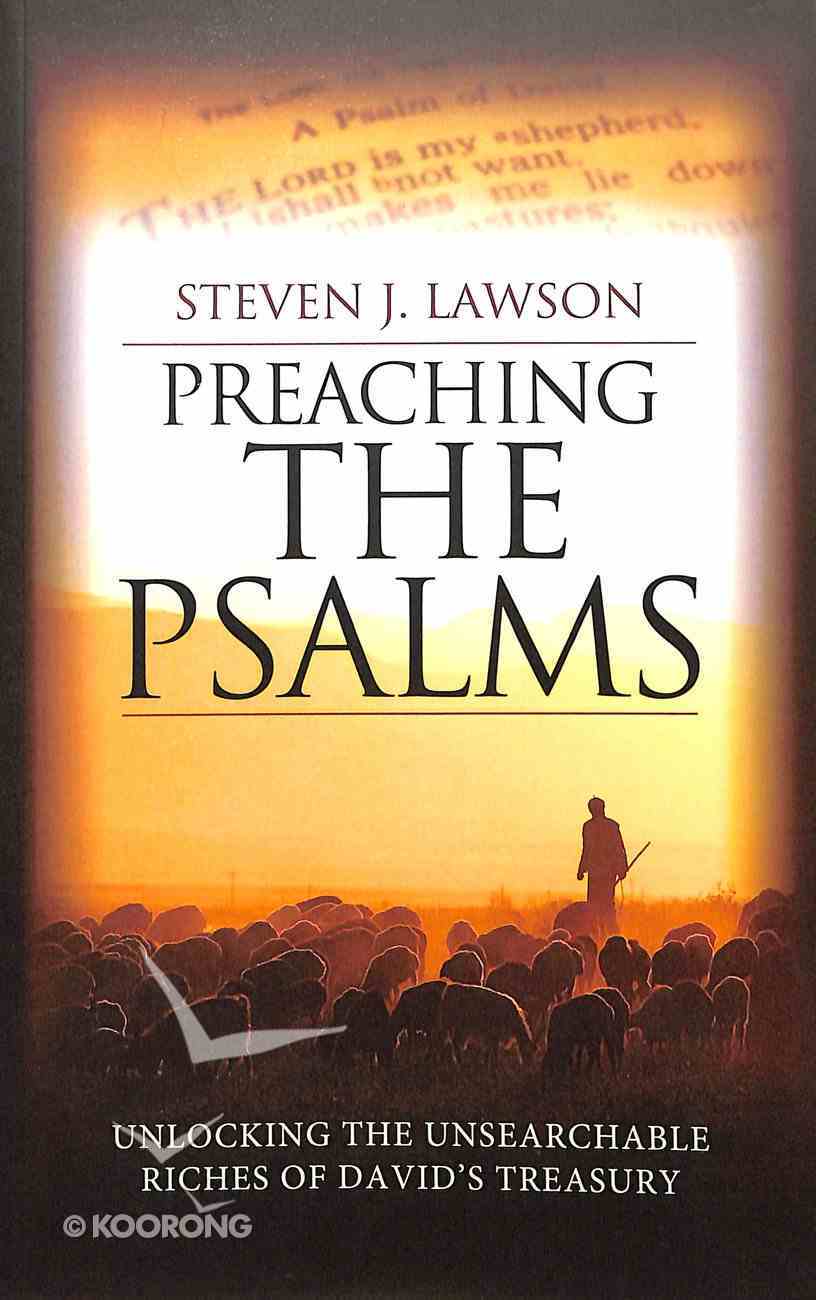 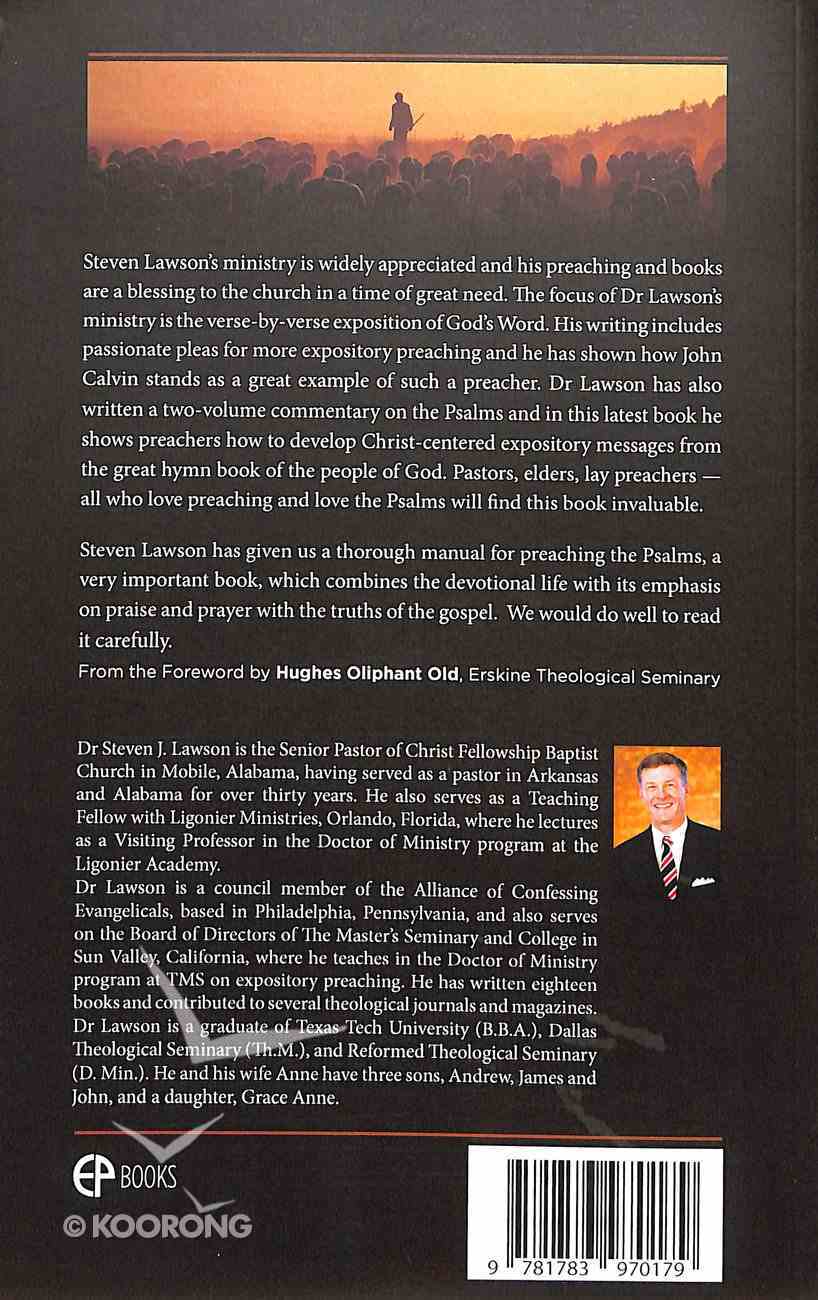 Preaching the Psalms: Unlocking the Unsearchable Riches of David's Treasury

How Shall They Hear?: Why Non-Preachers Need to Know What Preaching is
Ryan M McGraw
Paperback

Preaching For a Verdict: Recovering the Role of Exhortation (A Treasury Of Baptist Theology Series)
Josh Smith
Paperback

How many preachers know how to preach the Psalms? It must be admitted that noticeable differences exist between the Psalms and the narrative sections of the Scripture. Further, obvious distinctives exist between the Psalms and the four Gospel accounts, as well as between the New Testament epistles. These literary variations pose real challenges to every expositor. As a result, the Psalms, tragically, remain a neglected book in many pulpits. That is to say, the book of Psalms is often read, but rarely exposited. Therefore, this book is an attempt to help provide a helpful key to unlock the inexhaustible riches of this vast storehouse of truths that Spurgeon once called "the treasury of David." Steven Lawson's ministry is widely appreciated and his preaching and books are a blessing to the church in a time of great need. The focus of Dr Lawson's ministry is the verse-by-verse exposition of God's Word. His writing includes passionate pleas for more expository preaching and he has shown how John Calvin stands as a great example of such a preacher.Dr Lawson has also written a two-volume commentary on the Psalms and in this latest book he shows preachers how to develop Christ-centered expository messages from the great hymn book of the people of God. Pastors, elders, lay preachers - all who love preaching and love the Psalms will find this book invaluable.
-Publisher

Hardest Sermons You'll Ever Have to Preach
Bryan Chapell
Paperback