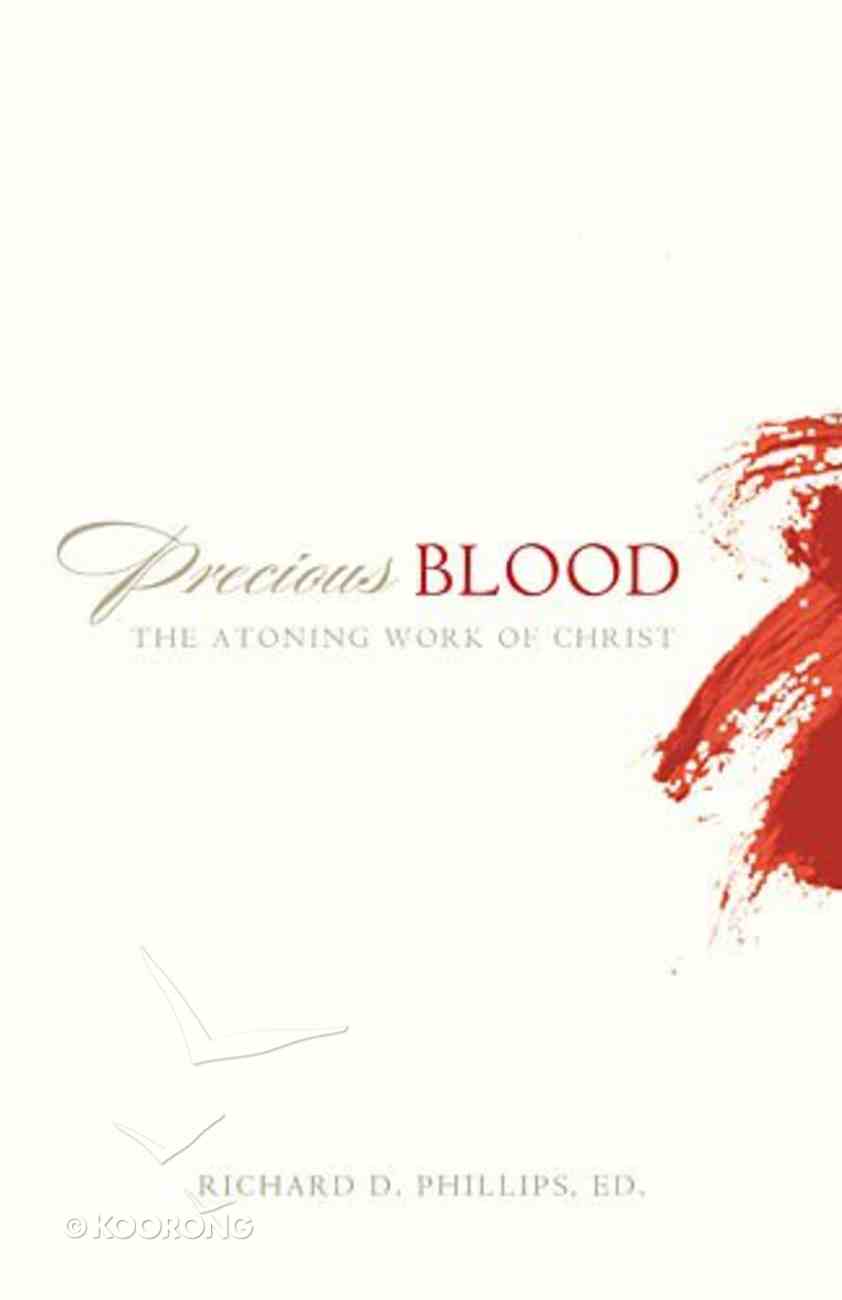 In this second volume of essays from the Philadelphia Conference on Reformed Theology, several noted preachers join editor Richard Phillips in exploring the doctrine of Christ's atonement and its history in Christian thought. At the very heart of...

The Truth of the Cross
R C Sproul
eBook

Whatever Happened to the Gospel of Grace?
James Montgomery Boice
eBook

No Other Gospel: 31 Reasons From Galatians Why Justification By Faith Alone is the Only Gospel
Josh Moody
eBook

In this second volume of essays from the Philadelphia Conference on Reformed Theology, several noted preachers join editor Richard Phillips in exploring the doctrine of Christ's atonement and its history in Christian thought.


At the very heart of Christian faith is the blood of Jesus. His sin-atoning death is the divine work on which the entire structure of salvation rests and the truth on which the Christian doctrine of salvation must be built. Yet recent years have seen a pastoral neglect of the cross and a doctrinal assault from the academy.


With these concerns in mind, R. C. Sproul, Philip Ryken, Joel Beeke, Derek Thomas, Carl Trueman, and Robert Godfrey have joined editor Richard Phillips in exploring the doctrine of Christ's atonement. These noted pastors proclaim the (1) necessary, (2) redeeming, (3) cleansing, (4) atoning, (5) offensive, and (6) precious blood of our Savior in a series of essays that set the cross in its rightful place-at the forefront of salvation.

W. Robert Godfrey (Ph.D., Stanford University) is president and professor of church history at Westminster Theological Seminary in California. Dr. Godfrey has taught church history at Westminster Seminary California since 1981. He taught previously at Gordon-Conwell Theological Seminary, Stanford University, and Westminster Theological Seminary in Philadelphia.
He is the author of An Unexpected Journey; Reformation Sketches; Pleasing God in Our Worship and Gods Pattern for Creation. He has written chapters or articles in John Calvin, His Influence in the Western World; Through Christs Word; Theonomy: A Reformed Critique; The Agony of Deceit; Roman Catholicism; Sola Scriptura!; The Practice of Confessional Subscription; The Coming Evangelical Crisis; and in such journals as Archive for Reformation History, Sixteenth-Century Journal, and Westminster Theological Journal.

Carl R. Trueman (Ph.D., University of Aberdeen) is Professor of Historical Theology and Church History at Westminster Theological Seminary. He is the author of Luthers Legacy: Salvation and English Reformers, 1525–1556; The Claims of Truth: John Owens Trinitarian Theology; Reformation: Yesterday, Today, Tomorrow; The Wages of Spin: Critical Writings on Historic and Contemporary Evangelicalism; John Owen: Reformed Catholic, Renaissance Man; and Minority Report: Unpopular Essays on Everything from Ancient Christianity to Zen Calvinism.
He is also the editor of Themelios and has contributed to the Dictionary of Historical Theology; the Dictionary of National Biography; The Cambridge Companion to Reformation Theology, and the Blackwell Companion to Modern Theology.
Koorong -Editorial Review.