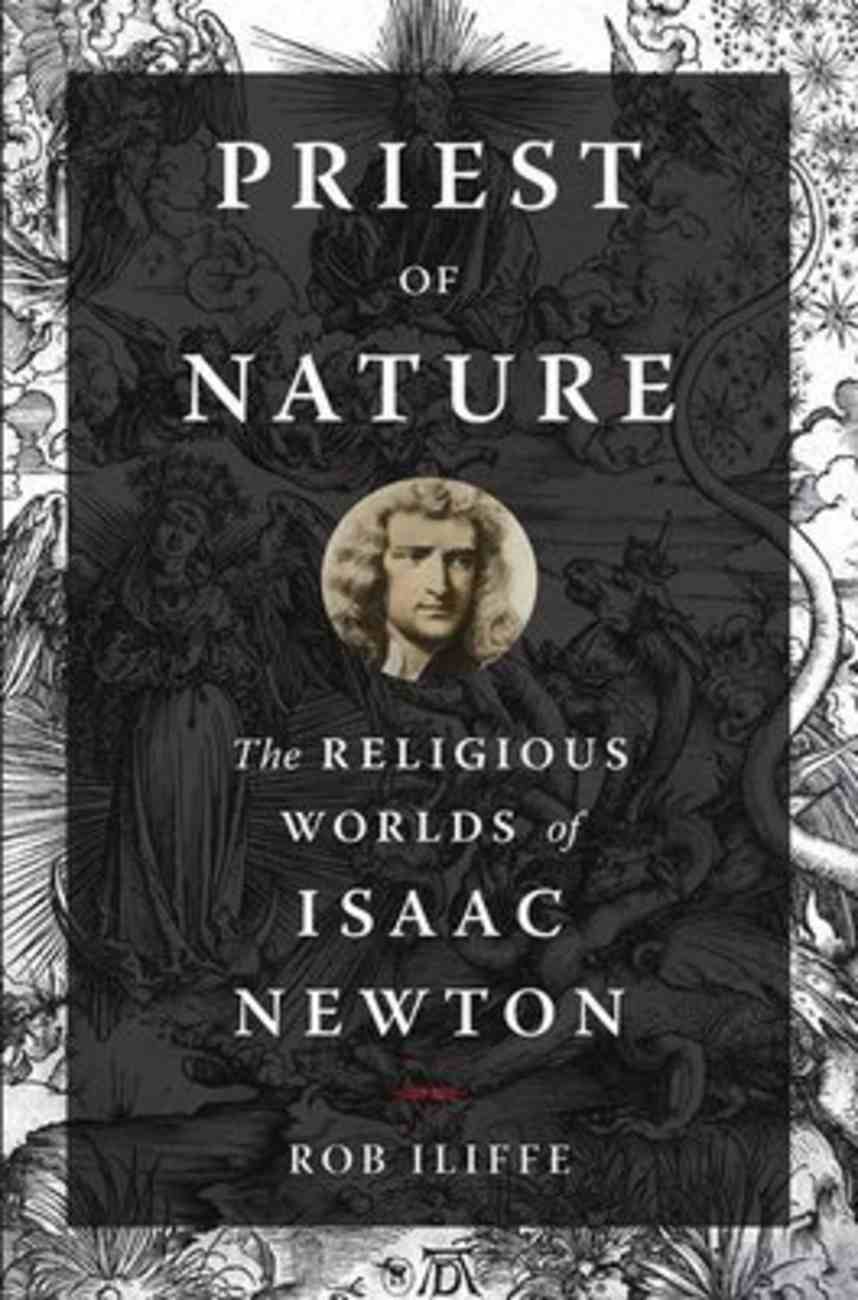 Priest of Nature: The Religious Worlds of Isaac Newton

He was the dominant intellectual figure of his age. His published works, including the Principia Mathematica and Opticks, reached across the scientific spectrum, revealing the degree of his interdisciplinary genius. His renown opened doors throughout his career, securing him prestigious...

He was the dominant intellectual figure of his age. His published works, including the Principia Mathematica and Opticks, reached across the scientific spectrum, revealing the degree of his interdisciplinary genius. His renown opened doors throughout his career, securing him prestigious positions at Cambridge, the Royal Mint, and the Royal Society. Yet alongside his public success, Sir Isaac Newton harbored private religious convictions that set himat odds with established law and Anglican doctrine, and, if revealed, threatened not just his livelihood but his life. Religion and faith dominated much of Newton's thought and his manuscripts, in various states of completion and numbering in the thousands of pages, are filled with biblical speculation and timelines, along with passages that excoriated the early Church Fathers. They make clear that his theological positions rendered him a heretic. Newton believed that the central concept of the Trinity was a diabolical fraud and loathed the idolatry, cruelty, and persecution that had come to characterizeorthodox religion. Instead, he proposed as "simple Christianity"-a faith that would center on a few core beliefs and celebrate diversity in religious thinking and practice. An utterly original but obsessively private religious thinker, Newton composed some of the most daring works of any writer of theearly modern period. Little wonder that he and his inheritors suppressed them, and that for centuries they were largely inaccessible.In Priest of Nature, historian Rob Iliffe introduces readers to Newton the religious animal, deepening our understanding of the relationship between faith and science at a formative moment in history and thought. Previous scholars and biographers have generally underestimated the range and complexity of Newton's religious writings, but Iliffe shows how wide-ranging his observations and interests were, spanning the entirety of Christian history from Creation to the Apocalypse. Iliffe'sbook allows readers to fully engage in the theological discussion that dominated Newton's age. A vibrant biography of one of history's towering scientific figures, Priest of Nature is the definitive work on the spiritual views of the man who fundamentally changed how we look at the universe.
-Publisher

Rob Iliffe is Professor of Intellectual History and History of Science at the University of Sussex.