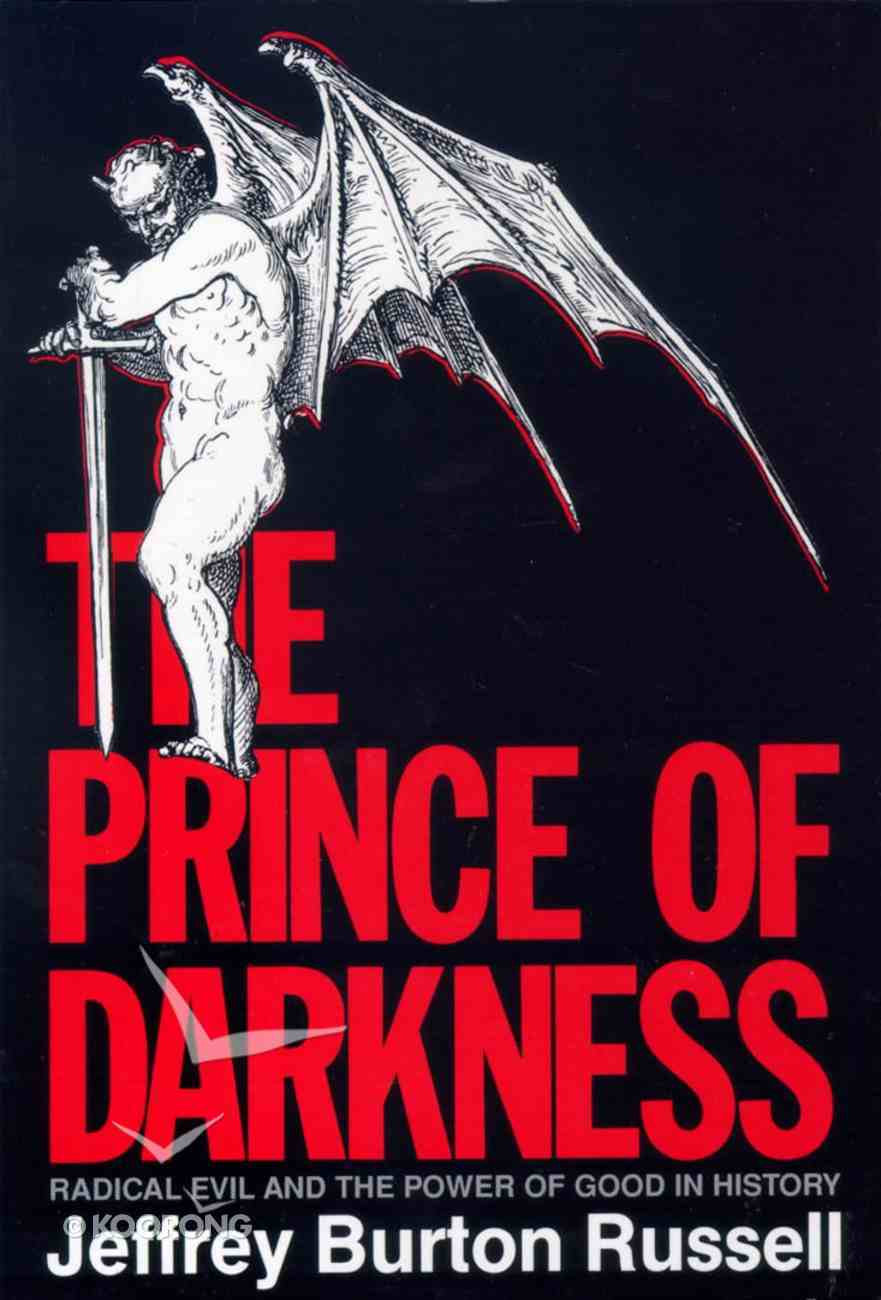 Chronicles the story of the Devil from ancient times to the present, detailing diverse cultures' perceptions of evil and an evil being and examining beliefs toward the Devil today.

Chronicles the story of the Devil from ancient times to the present, detailing diverse cultures' perceptions of evil and an evil being and examining beliefs toward the Devil today.
-Publisher

The Devil, Satan, Lucifer, Mephistopheles - throughout history the Prince of Darkness, the Western world's most powerful symbol of evil, has taken many names and shapes. Jeffrey Burton Russell here chronicles the remarkable story of the Devil from antiquity to the present. While recounting how past generations have personified evil, he deepens our understanding of the ways in which people have dealt with the enduring problem of radical evil. After a compelling essay on the nature of evil, Russell uncovers the origins of the concept of the Devil in various early cultures and then traces its evolution in Western thought from the time of the ancient Hebrews through the first centuries of the Christian era. Next he turns to the medieval view of the Devil, focusing on images found in folklore, scholastic thought, art, literature, mysticism, and witchcraft. Finally, he follows the Devil into our own era, where he draws on examples from theology, philosophy, art, literature, and popular culture to describe the great changes in this traditional notion of evil brought about by the intellectual and cultural developments of modern times.Is the Devil an outmoded superstition, as most educated people today believe? Or do the horrors of the twentieth century and the specter of nuclear war make all too clear the continuing need for some vital symbol of radical evil? The Prince of Darkness will invite its readers to confront these and other critical questions as they explore the past faces of that figure who has been called the second most famous personage in Christianity.
-Publisher

Chosen But Free: A Balanced View of God's Sovereignty and Free Will
Norman L Geisler
Paperback