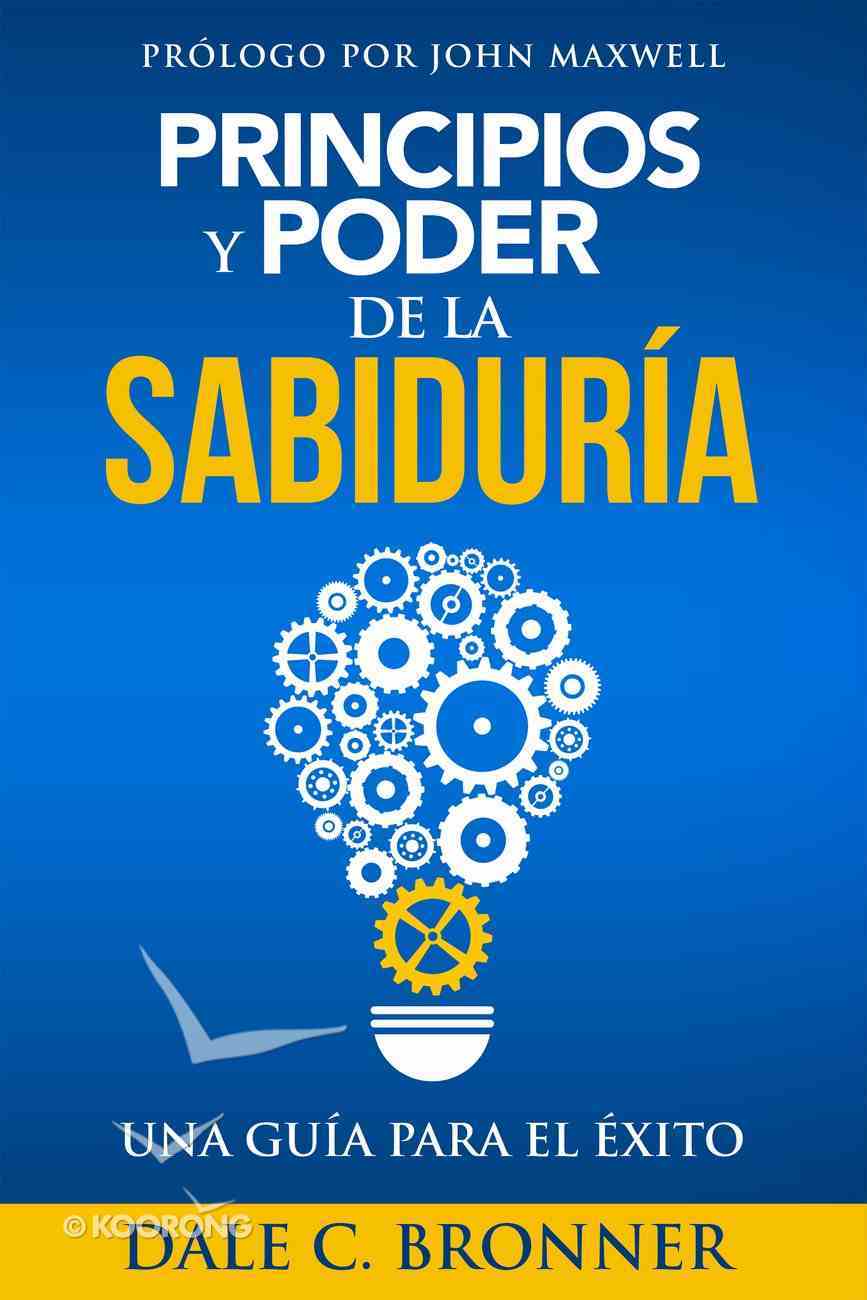 Bishop Dale C. Bronner is the founder/senior pastor of Word of Faith Family Worship Cathedral in Atlanta, Georgia, an interdenominational ministry founded in 1991 and now thriving with more than 19,000 members. Many regard Bishop Bronner as a leader's leader. He is a sought-after conference speaker, a leadership trainer, and the author of Get A Grip (1996), Guard Your Gates (2002), A Check Up From the Neck Up (2003), Treasure Your Silent Years (2004), Home Remedies (2005), and Pass the Baton (2006). Bishop Bronner's message reaches millions daily through his international multimedia broadcast.