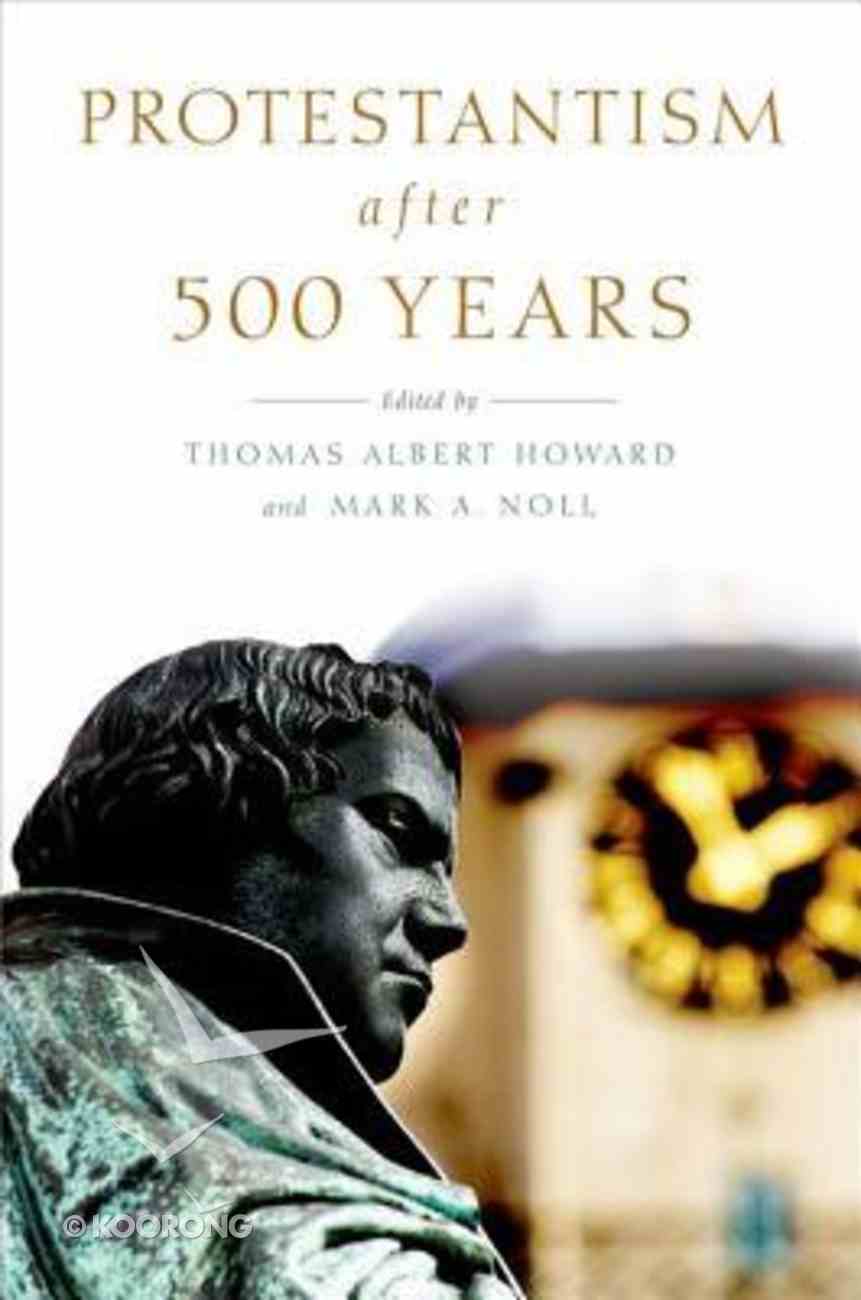 :The world stands before a landmark date: October 31, 2017, the quincentennial of the Protestant Reformation. Countries, social movements, churches, universities, seminaries, and other institutions shaped by Protestantism face a daunting question: how should the Reformation be commemorated 500 years...

To the Ends of the Earth
Allan Anderson
Paperback

:The world stands before a landmark date: October 31, 2017, the quincentennial of the Protestant Reformation. Countries, social movements, churches, universities, seminaries, and other institutions shaped by Protestantism face a daunting question: how should the Reformation be commemorated 500 years after the fact? In this volume, leading historians and theologians, Protestant and Catholic, come together to grapple with this question and examine the historicalsignificance of the Reformation. Protestantism has been credited for restoring essential Christian truth, blamed for disastrous church divisions, and invoked as the cause of modernliberalism, capitalism, democracy, individualism, modern science, secularism, and so much else. This book examines the historical significance of the Reformation and considers how we might expand and enrich the ongoing conversation about Protestantism's impact. The contributors conclude that we must remember the Reformation not only because of the enduring, sometimes painful religious divisions that emerged from this era, but also because a historical understanding of the Reformation isnecessary for promoting ecumenical understanding and thinking wisely about the future of Christianity.
-Publisher

Mark A. Noll (Ph.D., Vanderbilt University) is Francis McAnaney Professor of History at the University of Notre Dame. He is a Fellow of the American Academy of Arts and Sciences. He is advisory editor for Books & Culture and subeditor for the new Religion in Geschichte und Gegenwart. Noll's main academic interests concern the interaction of Christianity and culture in eighteenth- and nineteenth-century Anglo-American societies. He has published articles and reviews on a wide variety of subjects involving Christianity in modern history. Some of his many books include The Civil War as a Theological Crisis, Is the Reformation Over?, The Rise of Evangelicalism: The Age of Edwards, Whitefield and the Wesleys; The Old Religion in a New World and most recently The New Shape of World Christianity.