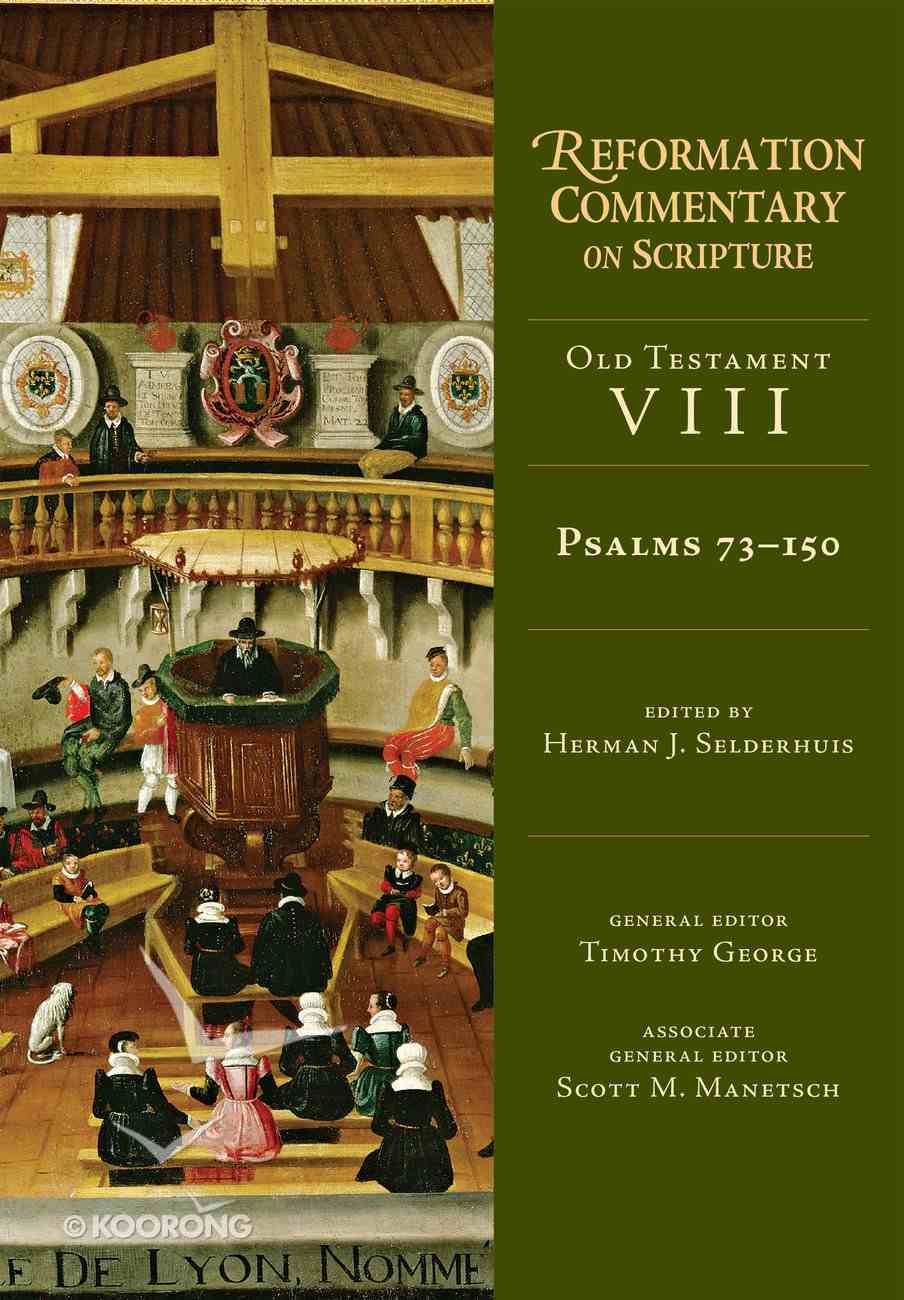 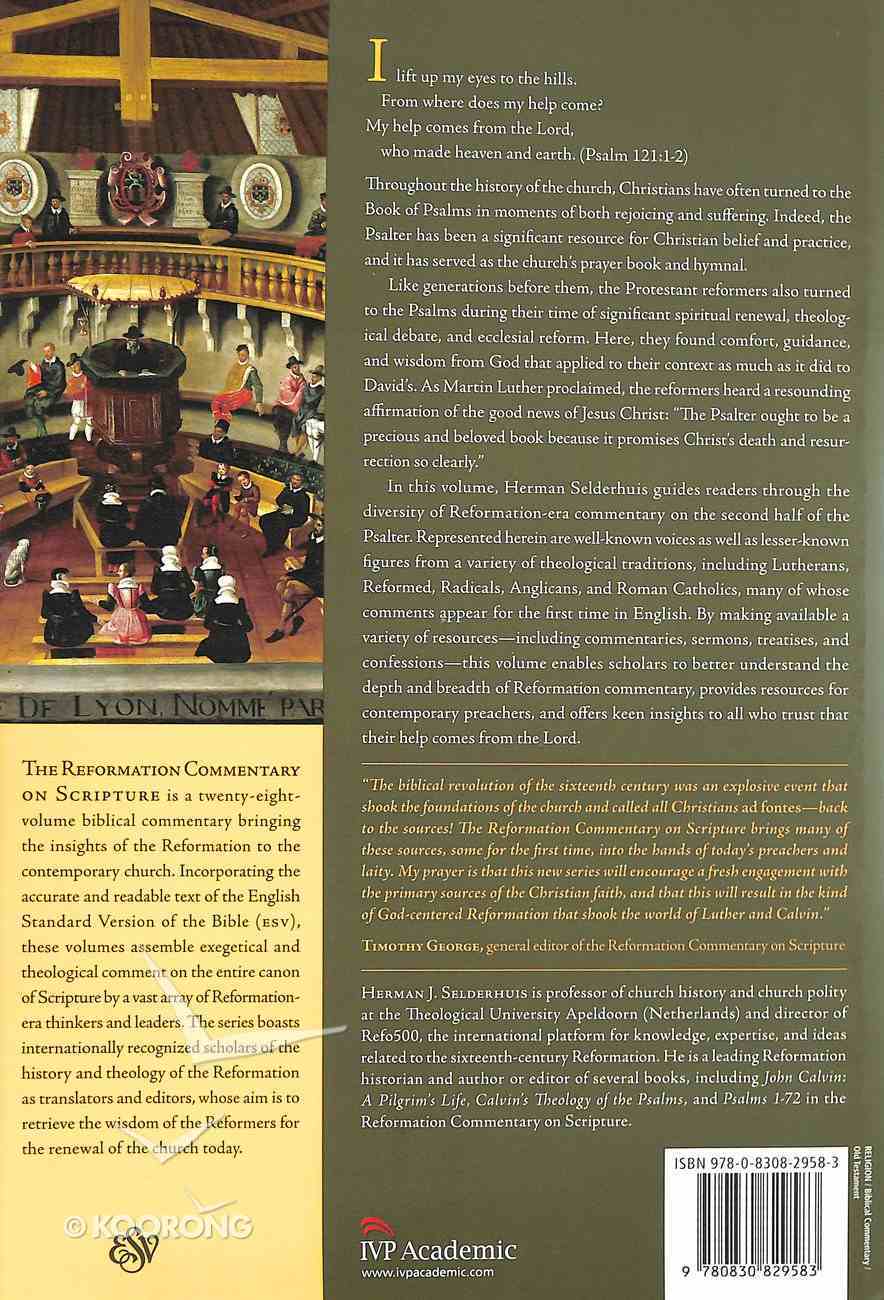 :"I lift up my eyes to the hills. From where does my help come? "My help comes from the Lord, who made heaven and earth." (Ps. 121:1-2) Throughout the history of the church, Christians have often turned to the...

:"I lift up my eyes to the hills. From where does my help come? "My help comes from the Lord, who made heaven and earth." (Ps. 121:1-2) Throughout the history of the church, Christians have often turned to the Book of Psalms in both rejoicing and suffering as a significant resource for Christian belief and practice, and as the church's prayer book and hymnal. The Protestant reformers also turned to the Psalms during their time of significant spiritual renewal, theological debate, and ecclesial reform. There they found comfort, guidance, and wisdom from God that applied to their context as much as it did to David's. As John Calvin explained, "The Holy Spirit has presented in a living image all the griefs, sorrows, fears, doubts, hopes, cares, perplexities, in short, all the emotions with which human minds are often disturbed." And as Martin Luther proclaimed, the reformers also heard a resounding affirmation of the good news of Jesus Christ: "The Psalter ought to be a precious and beloved book because it promises Christ's death and resurrection so clearly." In this volume, Herman Selderhuis guides readers through the diversity of Reformation-era commentary on the second half of the Psalter. Represented herein are well-known voices as well as lesser-known figures from a variety of theological traditions, including Lutherans, Reformed, Radicals, Anglicans, and Roman Catholics, many of whose comments appear for the first time in English. By making available a variety of resources-including commentaries, sermons, treatises, and confessions-this volume enables scholars to better understand the depth and breadth of Reformation commentary, provides resources for contemporary preachers, and offers keen insights to all who trust that their help comes from the Lord.
-Publisher

Psalms 1-12: The Way of the Righteous in the Muck of Life
Dale Ralph Davis
Paperback