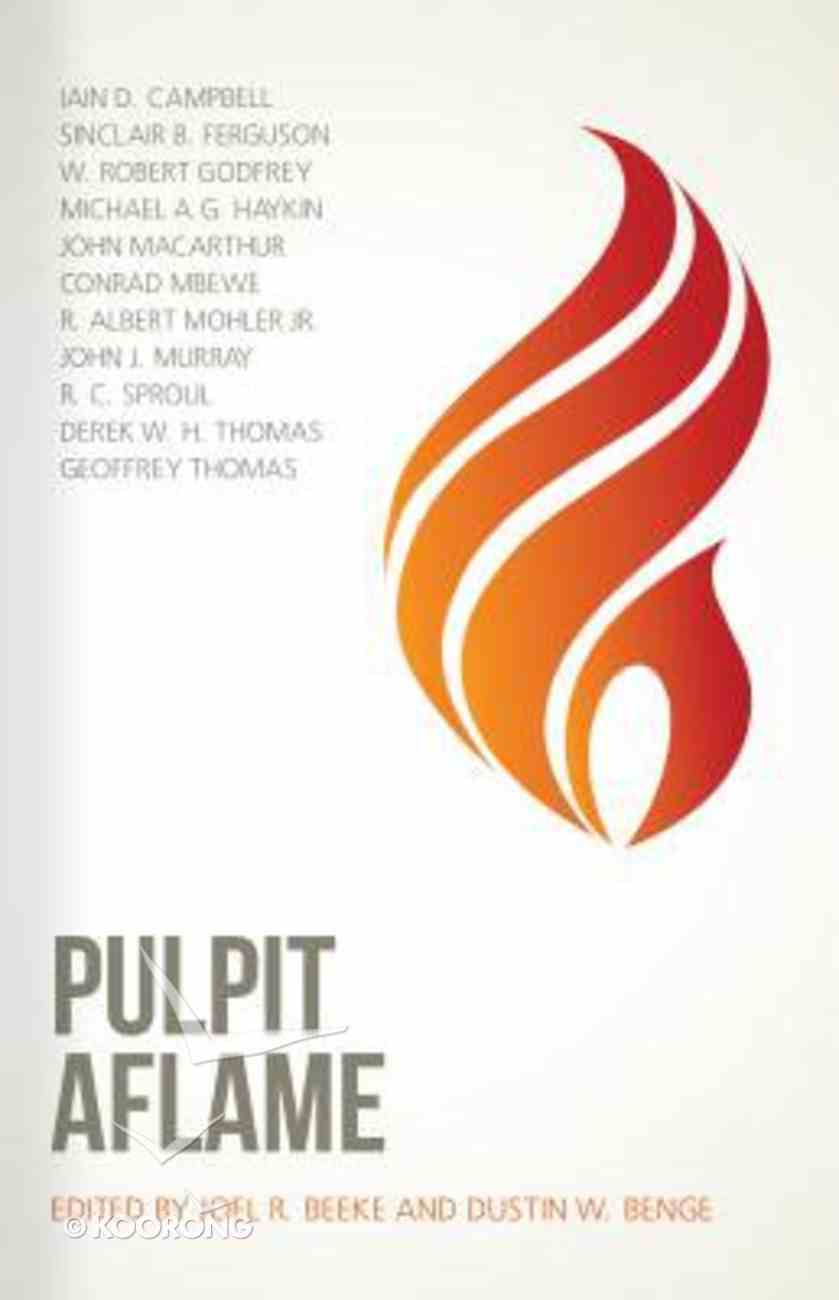 In this volume, fourteen experienced preachers reaffirm the centrality of preaching in the life of the church as they explore what the Scriptures have to say about the mandate, meaning, motivation, and method of preaching.

In this volume, fourteen experienced preachers reaffirm the centrality of preaching in the life of the church as they explore what the Scriptures have to say about the mandate, meaning, motivation, and method of preaching.
-Publisher

The Beginning and End of Wisdom
Douglas S O'Donnell
Paperback