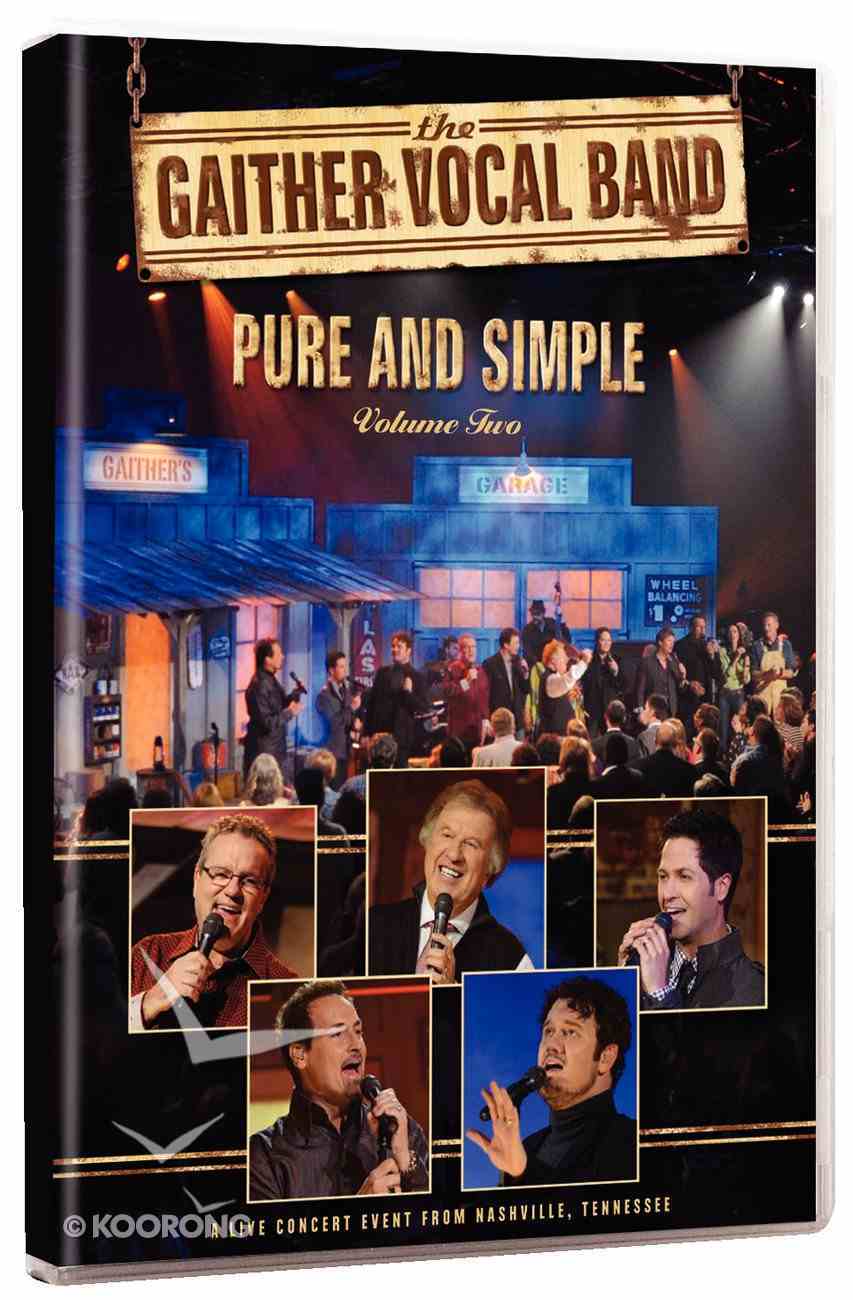 Bill Gaither is the most successful and most honored artist in the history of Christian music. In more than 30 years as a composer, songwriter, and producer he received 3 Grammys, 20 Dove Awards, and the first Gold Record ever awarded to an inspirational album. His "Homecoming Concert" music videos have sold over 7.5 million copies. Gaither was inducted into the Gospel Music Association Hall of Fame in 1982 and was recently honored as Christian Songwriter of the Century by ASCAP. He lives in Alexandria, Indiana.