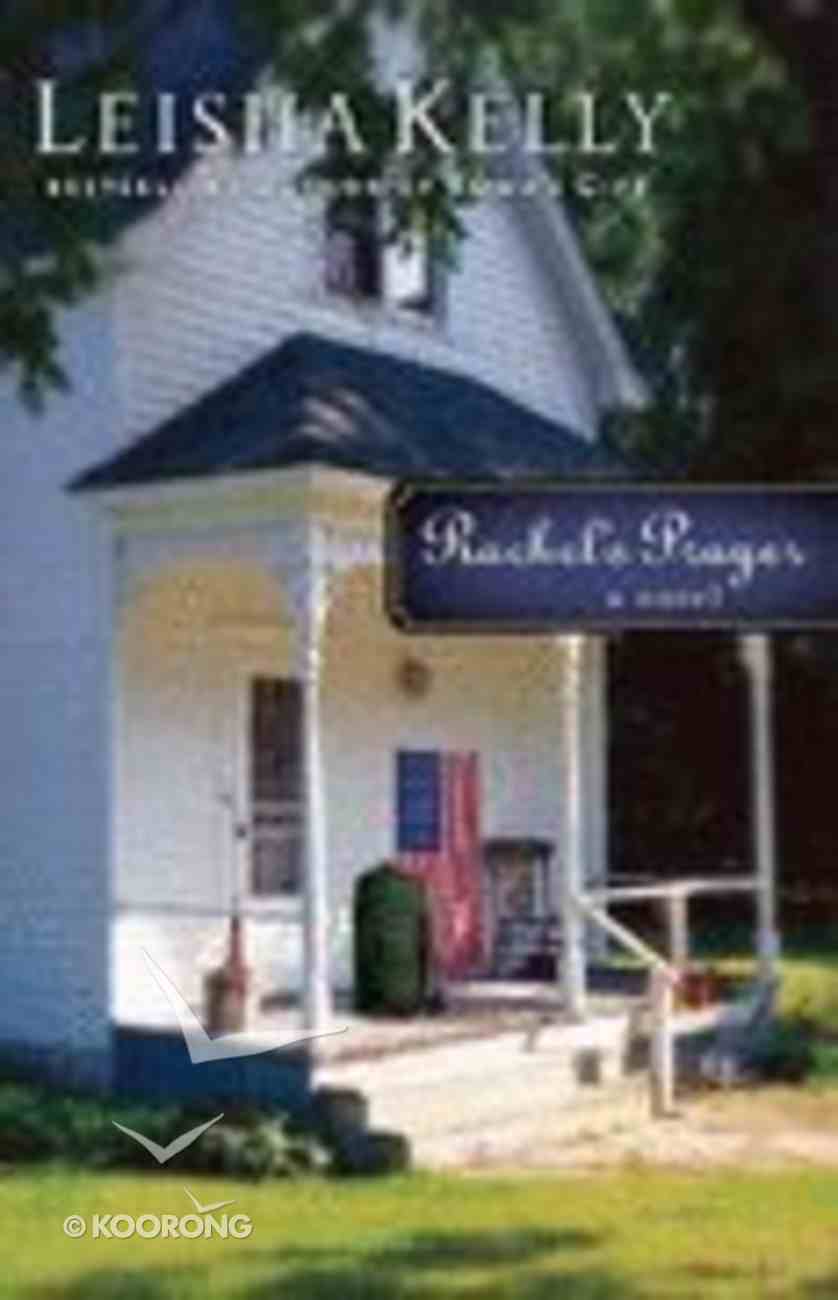 War threatened to pull them apart. Hope bound them together. Nothing has been the same for Samuel and Julia Wortham since the attack on Pearl Harbor in 1941. All around them young men are enlisting for the service, leaving...

War threatened to pull them apart. Hope bound them together.

Nothing has been the same for Samuel and Julia Wortham since the attack on Pearl Harbor in 1941. All around them young men are enlisting for the service, leaving the safety of the rural community that has sheltered the Wortham family since the Great Depression.

Now their own beloved son Robert has gone to fight for his country, along with three of the Hammond boys. Julia's heart aches for the boys while Robert's girlfriend, Rachel Gray, offers a prayer that changes the lives of all who hear it. Those left behind struggle to find their place and God's plan amidst the chaos of war.

As the letters from Robert and the Hammond boys slow to a stop, can those at home find God's peace?
- Publisher.

The Wortham family has been tested through hard times of injury, illness, and loss. But with the world on the brink of war, they are about to be tested again. And this time, they'll face the ultimate test: one of courage and survival. Just days after the surprise attack on Pearl Harbor, Robert Wortham and Willy Hammond enlist. As they head off to fight, their families are left behind to deal with fears of what lies ahead for their beloved brothers and sons. Armed with their faith in God and a bold prayer from Robert's girlfriend, Rachel, the Worthams and Hammonds can only hope for peace, strength, and a greater understanding of God amidst this cruel conflict that could forever change the future of both families. The continuing story of the Wortham family and book 2 in the Country Road Chronicles, Rachel's Prayer is a powerful saga of courage and faith during the Second World War.
-Publisher

Catalog excerpt:But I thought I heard another sound off a ways. I went back to the window just to be sure. A vehicle, way down the lane. Except for my father, they didn't get much traffic by here, especially in the winter, so I watched just to see if they'd stop.I didn't think they would. It was an unfamiliar black car, going slow. But they slowed even more and got as close as they could on the lane, and then stopped out front. Frank hadn't noticed. He must be thinking deep again. I could imagine that he had a lot to think on. Two tall strangers in uniforms stepped from the car and for a minute I almost couldn't breathe. Oh, God, no. I didn't say anything to Bert. I didn't call for their father. All I could think about was Frank outside and what he was going to think, how he was going to feel, when he looked up and saw what I'd just seen. Oh, please God, I cried in my mind as I went for the door. Oh, please. Not this. Not more bad news. I almost tripped coming down off the porch. Those two men had stood for a minute like they weren't sure they had the right place, or maybe were hesitant to face whatever family might be home. But they moved to the house slow now and I knew I hadn't been mistaken. They wore crisp, neat military uniforms, right down to the hats and gloves. And my heart pounded in my throat, knowing what they must be here to say. Not William. Oh, God, please. Are they here, after all this time, to tell about Joe? That would be just as bad! Help. Oh, please! Help Frank. And his Pa. Oh, Lord, what is their Pa gonna do?
-Publisher

Leisha Kelly is the author of several popular historical fiction books, including Julia's Hope, Emma's Gift, and Till Morning Is Nigh. She has served many years on her local library board, continuing to bring good reads and educational opportunities to her community. Once a waitress, cafe manager, tutor, and EMT, Leisha is now a busy novelist and speaker who is active in the ministries of her church. She lives with her family in Clayton, Illinois.

God Loves You Just the Way You Are!
Paperback