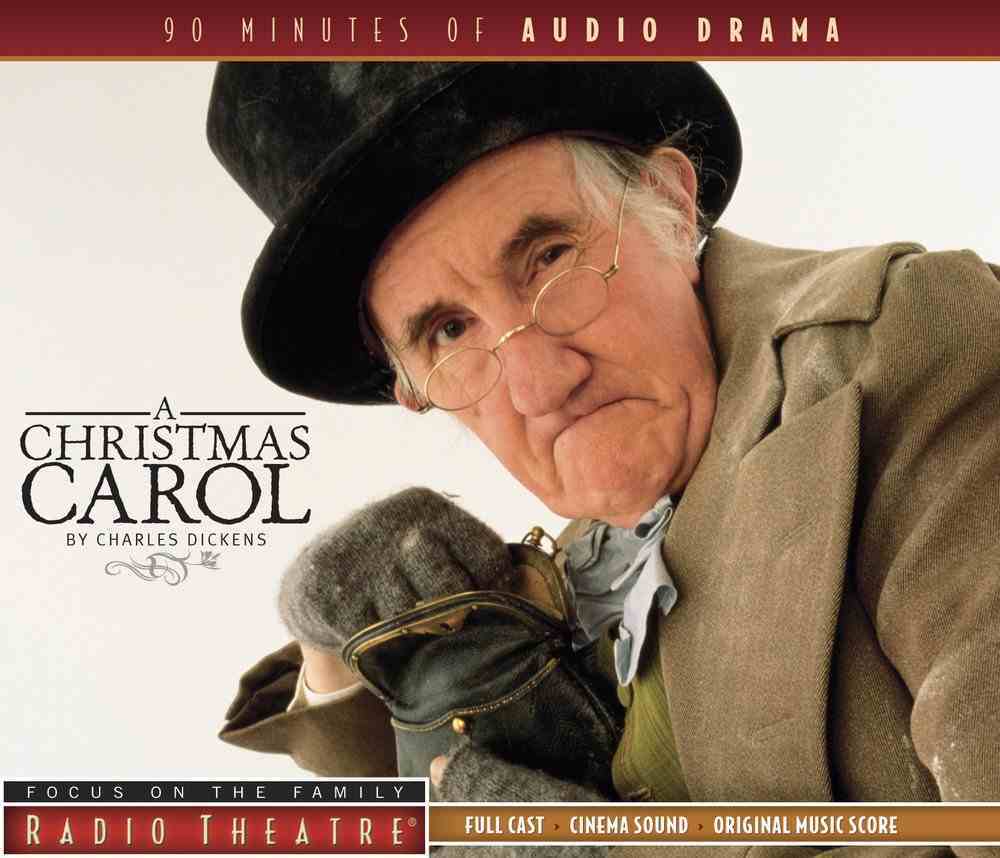 Experience Charles Dickens's beloved story of Ebenezer Scrooge, Tiny Tim, and the ghosts of Christmases past, present, and future in a 90-minute full-cast drama production. Since 1996, Focus on the Family Radio Theatre has produced innovative audio entertaiment for families...

Experience Charles Dickens's beloved story of Ebenezer Scrooge, Tiny Tim, and the ghosts of Christmases past, present, and future in a 90-minute full-cast drama production. Since 1996, Focus on the Family Radio Theatre has produced innovative audio entertaiment for families and individuals. These dramas feature cinema-quality sound design and original music scores.
-Publisher