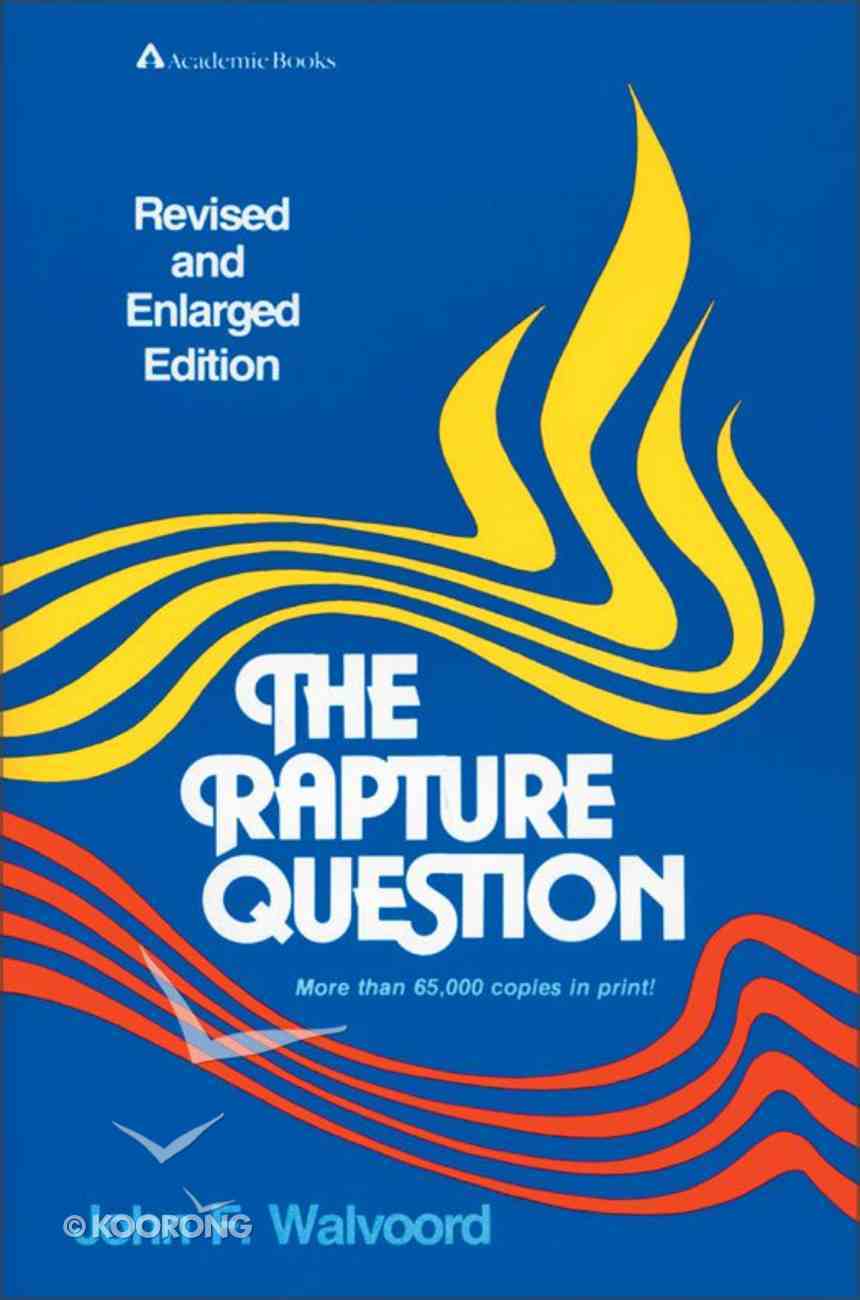 What the Bible Says About Your Future
John F Walvoord
Paperback

John F Walvoord is considered the world's foremost interpreter of biblical prophecy. He authored nearly 30 books including the New York Times bestseller, Armagaeddon, Oil and The Midle East Crisis. He served as president and professor of systematic theology at Dallas Theological Seminary from 1952-1986. He earned degrees from Wheaton College, Texas Christian University, and Dallas Theological Seminary. Walvoord died in December 2002 at the age of 92.- Publisher.