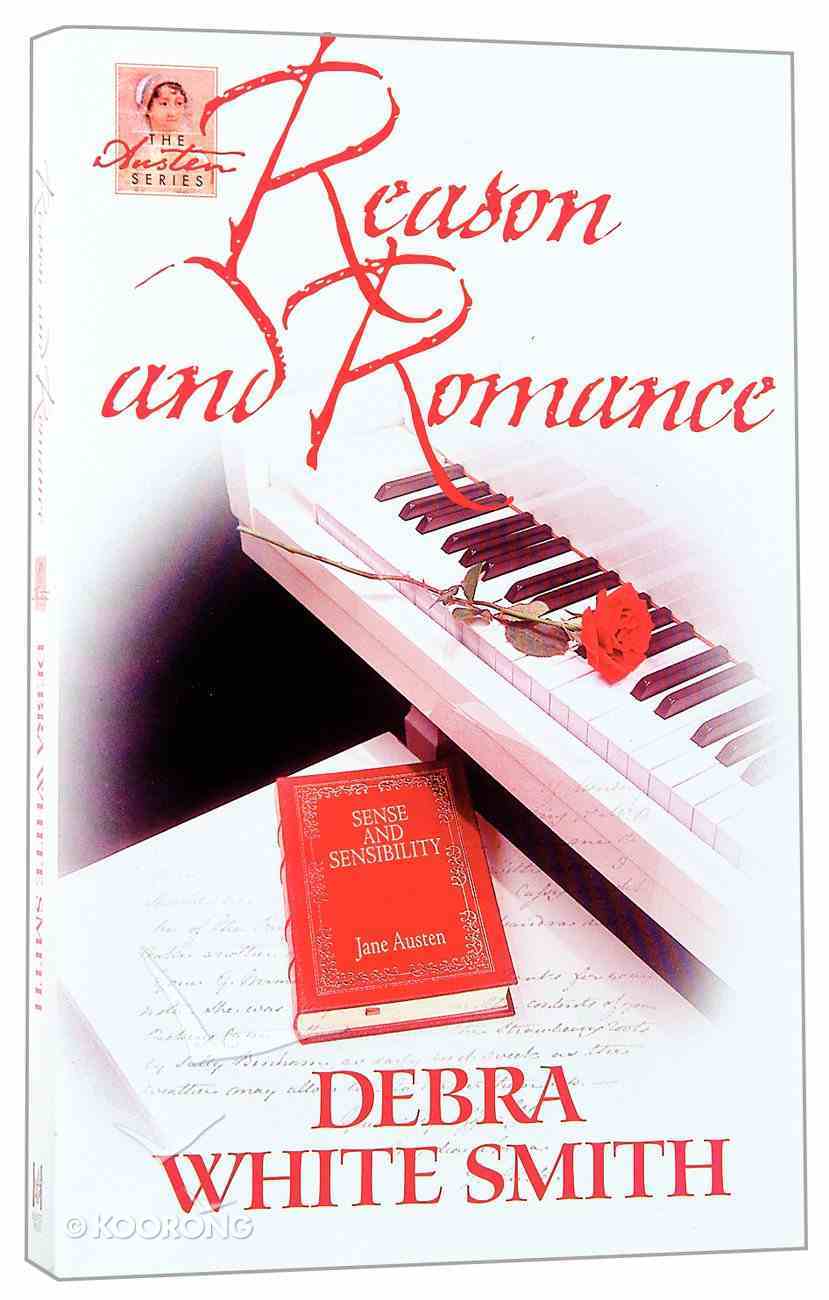 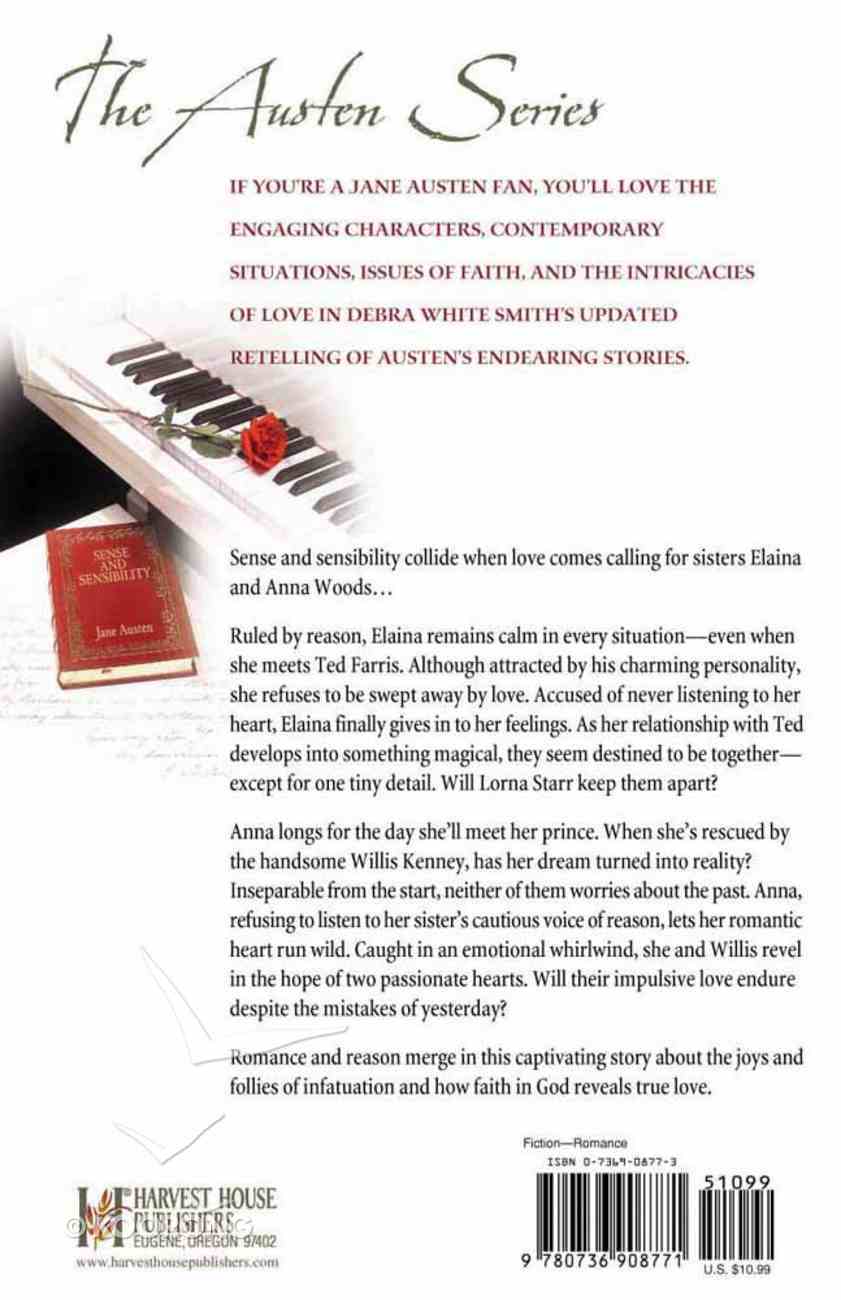 Reason and Romance (#02 in The Austen Series)

When Ted arrives, Elaina assumes he can't be interested in her. But Ted surprises her. Attracted by his charming personality, Elaina dreams about love. But then comes shocking news. Has she made a mistake?

The handsome Willis hints at engagement. . . and Elaina's sister, Anna, is delighted. But when he is called away, he doesn't leave a forwarding address. Brokenhearted, Anna falls into depression. Will she love again?

Readers will be enraptured by this story about the joys and follies of infatuation and how faith in God reveals true love.

When Ted arrives, Elaina is attracted by his charming personality. Then comes shocking news. Has she made a mistake? When Willis hints at engagement, Anna is delighted. But is Willis really in love with her?
-Publisher

"First Impressions, Book One in the Austen series, revealed the soul of Jane Austen's "Pride and Prejudice. Now, echoing the themes in Jane Austen's "Sense and Sensibility, Debra White Smith crafts a delightful, contemporary story that contrasts love-at-first-sight passion with the deep, abiding love that comes from the heart "and mind. When Joseph Woods dies and leaves his fortune to his son and his greedy wife, Faye, Elaina Woods is forced to move her mother and younger sister. Anna, from their home and into a modest cottage. When Faye's brother. Ted Farris, arrives. Elaina assumes he is a fortune-hunter like his sister. But Ted surprises Elaina by taking her side in a dispute over some valuable antiques. Finally admitting she is attracted by Ted's charming personality and understated good looks. Elaina dares to dream about a life rich with love. But when she finds out that Ted is engaged to another woman, her heart trembles. Did Elaina misjudge Ted's character? Did she misread his intentions? Willis is young, handsome, and debonair--everything a young woman would desire in a future mate. And when he rescues Anna, Elaina's sister, she nearly swoons. Swept into a whirlwind romance. Willis and Anna are heralded as the perfect couple. Willis hints at an engagement...and Anna is truly delighted. But the passion of love can fade quickly. When Willis is called away indefinitely on business, he doesn't leave an address or phone number for Anna. Brokenhearted, she falls into a deep depression. When the pain begins to subside, disillusionment sets in. Will Anna open her heart again? Can her impulsive nature be curbed enough to recognize a true, steadfast love? Readers will be delighted withhow this tale of two sisters weaves together to present the joys and follies of infatuation and how a deep, abiding faith in God reveals true love.
-Publisher

Author, speaker, singer, continues to impact and entertain readers with her life-changing books. She has forty book titles to her credit and nearly a million books in print, including Romancing Your Husband, Romancing Your Wife, and the Austen series and the Seven Sister series. The founder of Real Life Ministries, Debra touches lives through the written and spoken word by presenting real truth for real life. Debra has been featured on a variety of media spots.