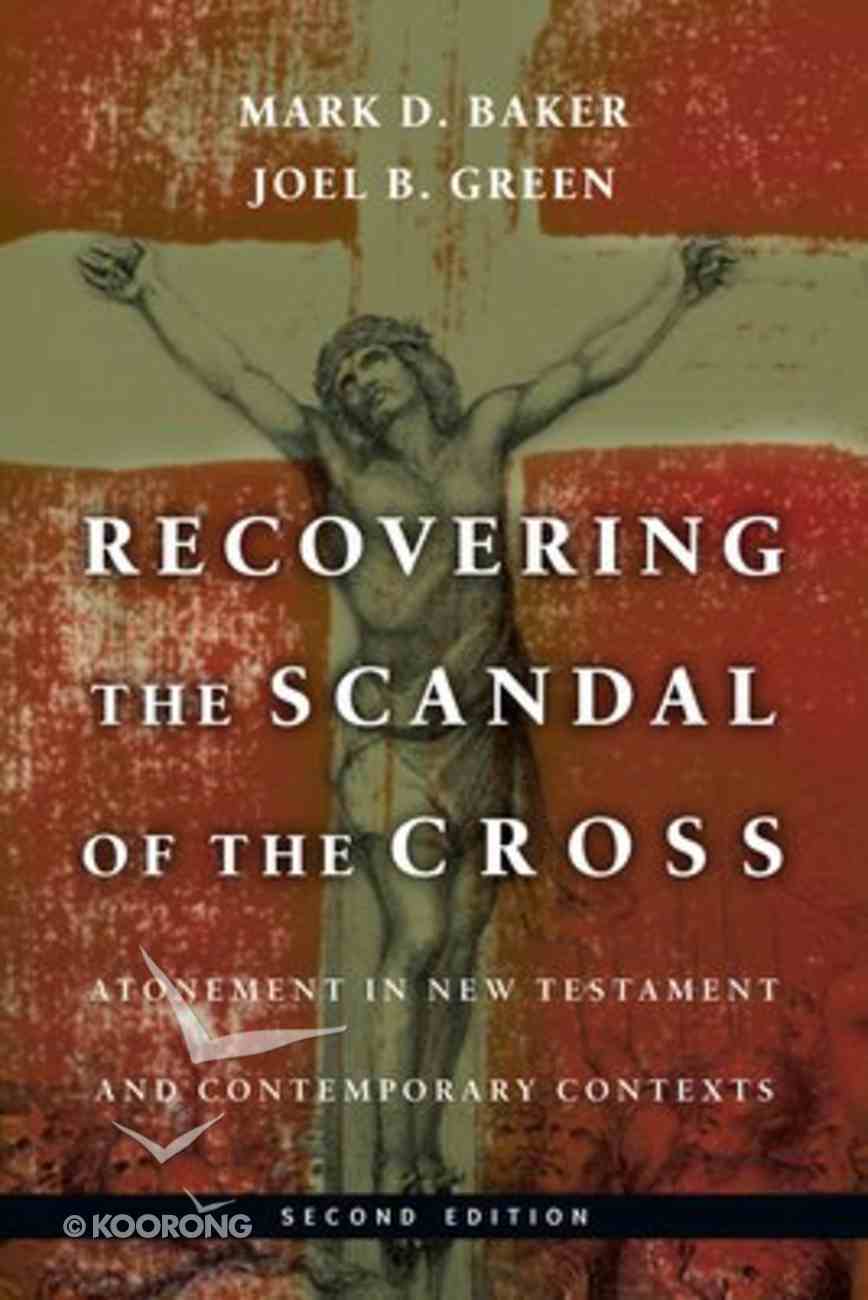 Recovering the Scandal of the Cross

For the first-century Roman world the cross was first and foremost an instrument of shameful and violent execution. But early Christians, who had seen their world upended by the atoning power of the cross of Christ, came to view it...

Delivered From the Elements of the World
Peter Leithart
eBook

The Victory of the Cross
James R Payton
eBook

For the first-century Roman world the cross was first and foremost an instrument of shameful and violent execution. But early Christians, who had seen their world upended by the atoning power of the cross of Christ, came to view it in an entirely different light. Deeply scandalous, it was paradoxically glorious. For the cross of Christ marked the epochal saving event in God's dealings with Israel and the world. And its meaning could not be fathomed or encircled by a single image or formulation.
^^Since its publication in 2000, Recovering the Scandal of the Cross has initiated among evangelicals a new conversation about the nature of the atonement and how it should be expressed in the varied and global contexts of today. In this second edition Green and Baker have clarified and enlarged their argument in a way that will continue to provoke thought and conversation on this critical topic.^^

Joel B. Green (B.S., M.Th., Ph.D.) is Professor of New Testament Interpretation, Fuller Theological Seminary. He was vice president of academic affairs, provost and professor of New Testament interpretation at Asbury Theological Seminary in Wilmore, Kentucky. Prior to his appointment at Asbury in 1997, he was associate professor of New Testament at the American Baptist Seminary of the West/Graduate Theological Union in Berkeley, California.His books includeWhat about the Soul? Neuroscience and Christian Anthropology(Abingdon, 2004);Narrative Reading, Narrative Preaching: The Recovery of Narrative and Preaching the New Testament(Baker, 2003);Salvation(Chalice, 2003);Introducing the New Testament: Its Literature and Theology(with Paul Achtemeier and Marianne Meye Thompson, 2001);Beginning with Jesus: Christ in Scripture, the Church and Discipleship(2000);Recovering the Scandal of the Cross: Atonement in New Testament and Contemporary Contexts(with Mark Baker, 2000);Between Two Horizons: Spanning New Testament Studies and Systematic Theology(with Max Turner, 2000) andThe Gospel of Lukein the New International Commentary on the New Testament (1997).For over 20 years, Green has been the editor ofCatalyst,a journal providing evangelical resources and perspectives to United Methodist seminarians. An ordained elder in the United Methodist Church, he has pastored churches in Texas, Scotland and Northern California. He has also served on the boards of Berkeley Emergency Food and Housing Project, andRADIXmagazine.
-Publisher

Joel B. Green (Ph.D., University of Aberdeen) is professor of New Testament interpretation at Fuller Theological Seminary in Pasadena, California. Prior to this he was dean of the School of Theology and professor of New Testament interpretation at Asbury Theological Seminary.
He is the author or editor of numerous books, including the Dictionary of Jesus and the Gospels; 1 Peter (The Two Horizons New Testament Commentary series), The Gospel of Luke (The New International Commentary of the New Testament), and Recovering the Scandal of the Cross with Mark D. Baker. He is preparing the forthcoming replacement volume on The Acts of the Apostles also in the NICNT series and James in the New Testament Library.
Koorong -Editorial Review.

Mark D.Baker (Ph.D. in theology and ethics from Duke University) is Associate Professor of Theology and Mission at Mennonite Brethren Seminary in Fresno, California. A theologian and Mennonite missionary, he has observed and ministered to the church in Honduras for ten years, he is the author of Recovering the Scandal of the Cross: Atonement in New Testament and Contemporary Contexts (with Joel Green, 2000); Proclaiming the Scandal of the Cross (2006) and Religious No More: Building Communities of Grace and Freedom (2005).