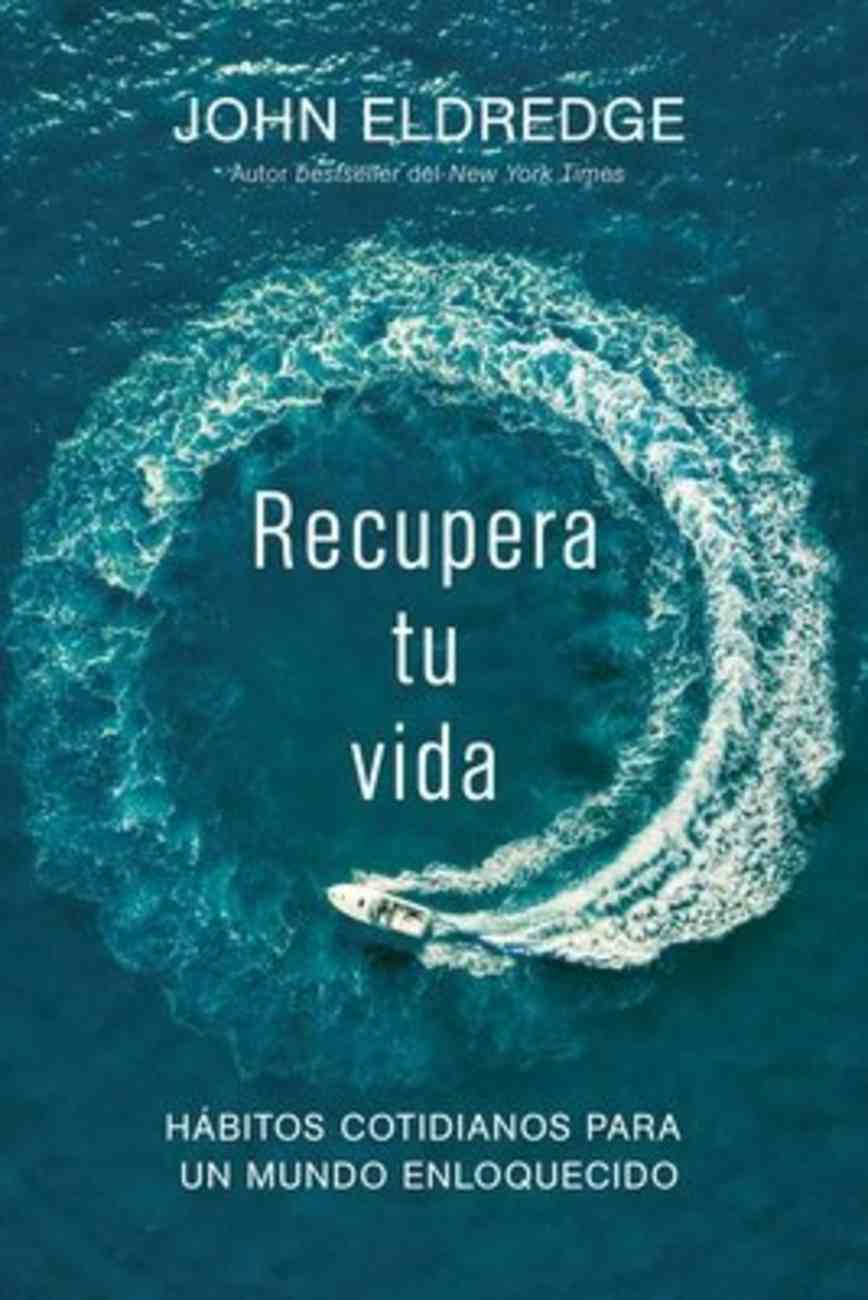 Get Your Life Back
John Eldredge
eBook