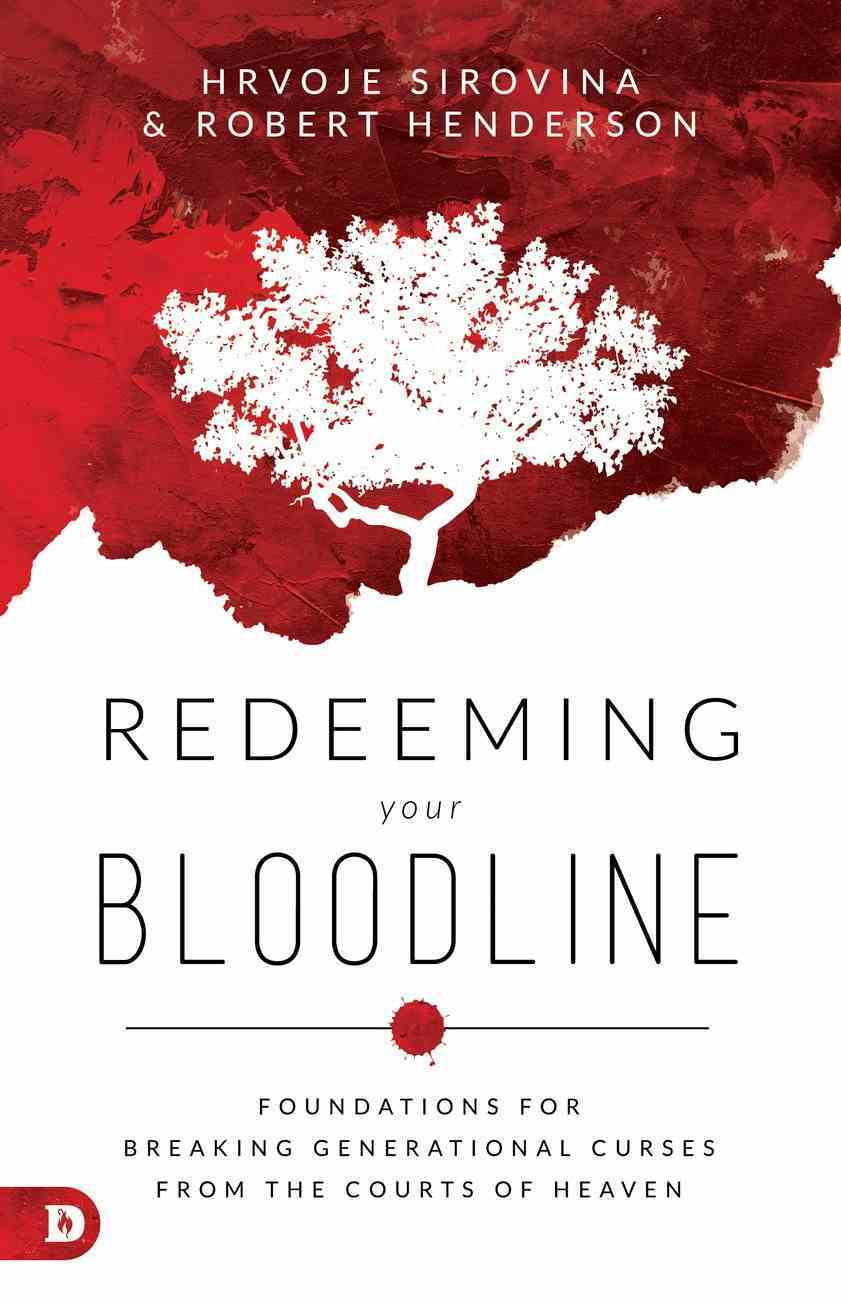 Does the enemy have a claim on you? Do you feel like your life is stuck in a vicious cycle? Have you been fervently praying for healing that has not manifested? Are you bound to an addiction that you...

Show Us Your Glory: The Prayer That Opens New Dimensions of Supernatural Encounter
Robert Henderson
Paperback

Unlocking Wealth From the Courts of Heaven
Robert Henderson
eBook

Operating in the Power of God's Grace: Discover the Secret of Fruitfulness
Robert Henderson
Paperback

Does the enemy have a claim on you?

Do you feel like your life is stuck in a vicious cycle? Have you been fervently praying for healing that has not manifested? Are you bound to an addiction that you can't overcome? Are you, or members of your family, caught in a generational pattern of sin and suffering?

On the cross, Jesus set us free to live a life full of peace, joy, and strength! However, in the courtrooms of the spiritual realm, the accuser brings legal claims against God's people. These charges can prevent us from securing the breakthroughs that Jesus has already purchased on our behalf.

When you pray bloodline prayers, you actively apply the power of Jesus' blood to your life!

Through bloodline prayers we can dissolve ancient spiritual covenants and claims that affect our daily lives. Praying over your bloodline will release you into truly living the life you are called to live.

Discover how to: Pray prayers that break the legal claims of curses off of your life and family. Step into the freedom and authority that the gospel makes available. Stop cyclical patterns of dysfunction in your family. Emerge into new areas of freedom and authority. This revelatory teaching includes prayers to spiritually cleanse your bloodline. Get ready to see cycles powerfully reversed, and experience the full manifestation of Jesus' victory in your life!
-Publisher

Hrvoje Sirovinanbsp; and his wife, Ise, are founders and leaders of the apostolic-prophetic house,nbsp; Internationale Gemeinde Esslingen , a local church in Germany, as well as their international ministry callednbsp; HIS Ministries . Their purpose is to glorify Jesus everywhere they go and to invest into people, empowering them spiritually, activating them socially, and strengthening them economically. With his special teaching gift, Hrvoje releases fresh revelation from the Word of God, which has opened up doors for him to serve in almost forty nations on four continents. Thousands of Bible students, pastors, believers as well as non-believers from all over the globe were released through his apostolic mandate and helped to overcome hindering circumstances, to impact their community and to change society. Together with their son, Hrvoje and Ise live in the beautiful city of Esslingen in the southwest of Germany.Robert Henderson nbsp;is a global apostolic leader who operates in revelation and impartation. His teaching empowers the body of Christ to see the hidden truths of Scripture clearly and apply them for breakthrough results. Driven by a mandate to disciple nations through writing and speaking, Robert travels extensively around the globe, teaching on the apostolic, the Kingdom of God, the "Seven Mountains" and most notably, the Courts of Heaven. He has been married to Mary for 40 years. They have six children and five grandchildren. Together they are enjoying life in beautiful Midlothian, Texas, USA.

Robert Henderson's apostolic teaching ministry has gone around the world and impacted many believers. He has been married to his high school sweetheart, Mary for over three decades. They have six children and four grandchildren. Together they are enjoying life in beautiful Midlothian, TX.