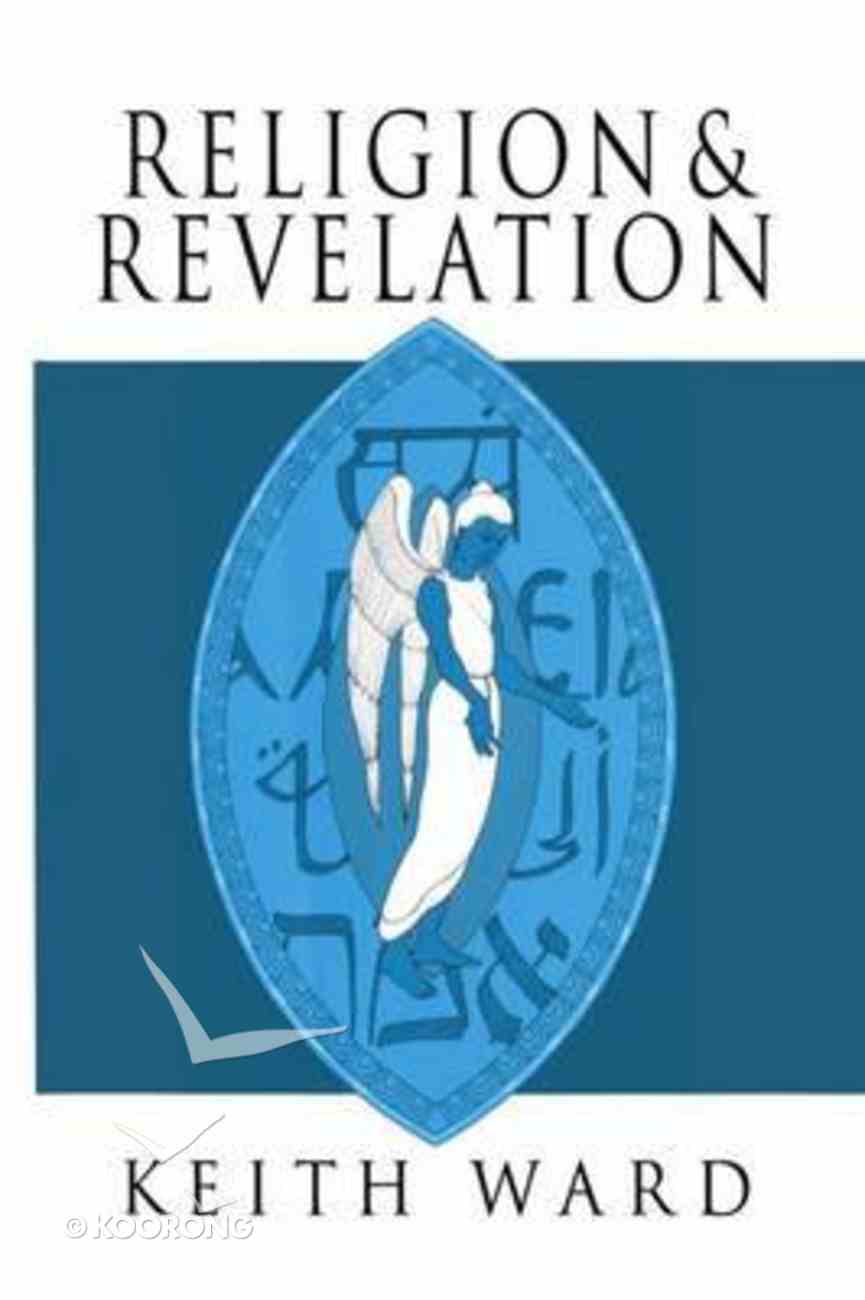 Religion and Revelation: A Theology of Revelation

Revelation is a fundamental concept in practically every religion. This book, by the leading theologian Professor Keith Ward, provides a complete analysis of the idea of revelation as found across all five of the great scriptural religions of the world*...

A Critical Examination of the Doctrine of Revelation in Evangelical Theology
Carisa A Ash, Glenn R Kreider (Fwd)
eBook

Revelation of the Trinity With Interpretation
Michael L Corner
eBook

Revelation is a fundamental concept in practically every religion. This book, by the leading theologian Professor Keith Ward, provides a complete analysis of the idea of revelation as found across all five of the great scriptural religions of the world* Judaism, Christianity, Hinduism, Buddhism, and Islam. The author examines the nature, sources, and limits of revelation, and its relevance in the modern world today.
-Publisher

"The idea of revelation has played a fundamental role in the history of religion. This book provides a new and detailed investigation of the concept, examining its nature, sources, and limits in five of the major scriptural religions of the world: Christianity, Judaism, Islam, Hinduism, and Buddhism." "The first part of the book discusses the nature of theology, and expounds a comparative method as the most useful and appropriate for the modern age. Part Two focuses on the nature of religion and its early historical manifestations, whilst the third part of the book goes on to consider the idea of revelation as found in the great canonical religions of the world. Part Four develops the distinctively Christian idea of revelation as divine self-expression in history. The final part of the book discusses how far the idea of revelation must be revised or adapted in the light of modern historical and scientific thought, and proposes a new and positive theology of revelation for the future. The book includes discussions of the work of most major theologians and scholars in the study of religion - Aquinas, Tillich, Barth, Temple, Frazer, and Evans Pritchard - and should be of interest to scholars and students of comparative religion, philosophers of religion and theologians, and anthropologists."--BOOK JACKET. Title Summary field provided by Blackwell North America, Inc. All Rights Reserved
-Publisher