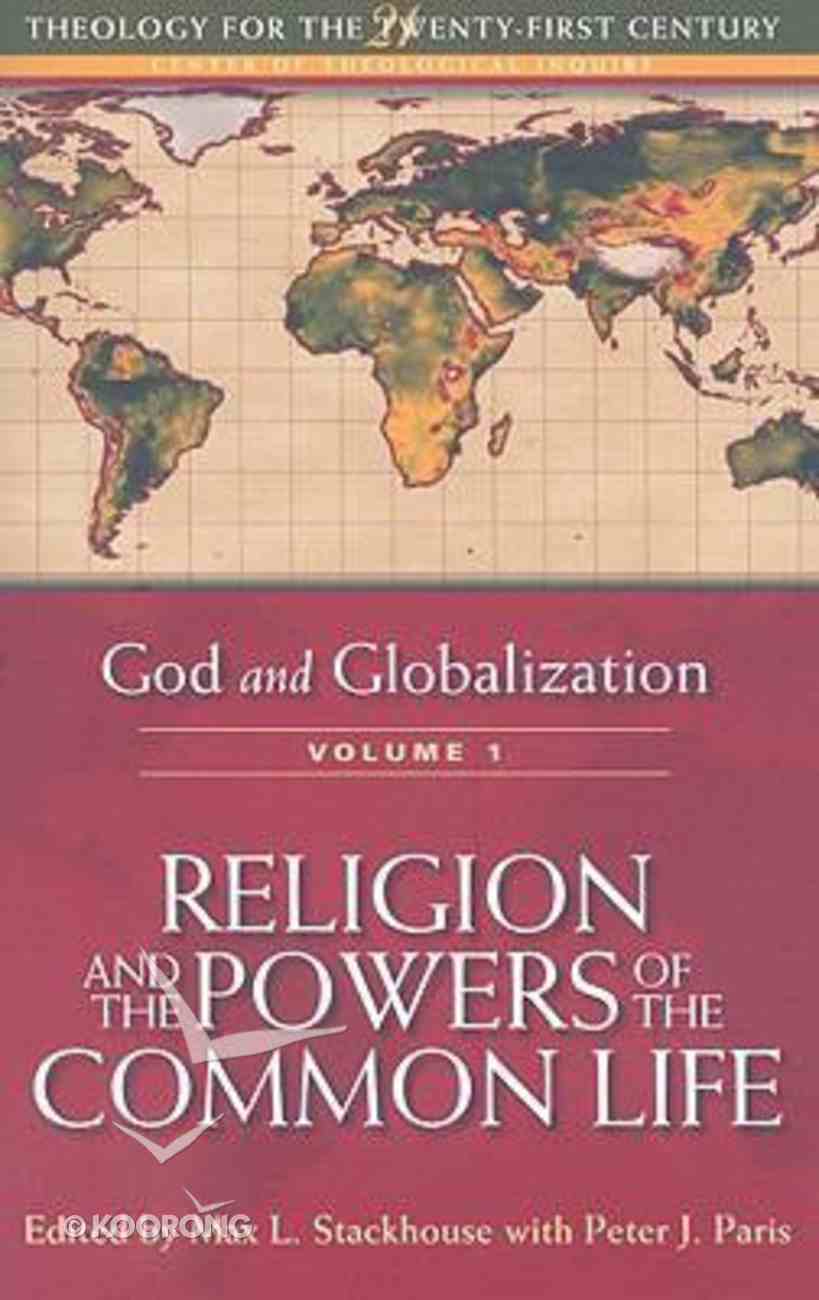 In the late 20th century, the world has grown increasingly smaller because of advances in technology and the erosion of the nation-state as a political paradigm. The process of globalization - with its promises of a common culture, a common...

The Power and Vulnerability of Love
Elizabeth O'Donnell Gandolfo
eBook

In the late 20th century, the world has grown increasingly smaller because of advances in technology and the erosion of the nation-state as a political paradigm. The process of globalization - with its promises of a common culture, a common currency, and a common government - offers a new political model for the world that fosters unity and community.
^At the same time, however, this process threatens to destroy the values, norms, and ideals that particular cultures have wrought and established and to thereby diminish the power of each culture's unique identity. As globalization occurs, society must decide which values will be normative and what roles that social institutions like religion and education will play in selecting and fostering these values. The contributors to this volume examine both the promise and the threat of globalization using the tools of theological ethics to understand and evaluate the "social contexts of life at the deepest moral and spiritual levels."


^^This inaugural volume of a projected four volume series, Theology for the 21st Century: God and Globalization, examines five spheres of life - economics (Mammon), political science (Mars), psychology and sexuality (Eros), the mass media and the arts (Muses), and religion - that foster normative values for society. As the writers argue, their efforts attempt to determine whether "God is behind globalization in any substantive way."

Max L. Stackhouse (Ph.D., Harvard University) is the Rimmer and Ruth de Vries Professor of Theology and Public Life, Princeton Theological Seminary and the coordinating editor of the God and Globalization series. He is the author of many books, including Covenant and Commitments: Faith, Family, and Economic Life (WJK).