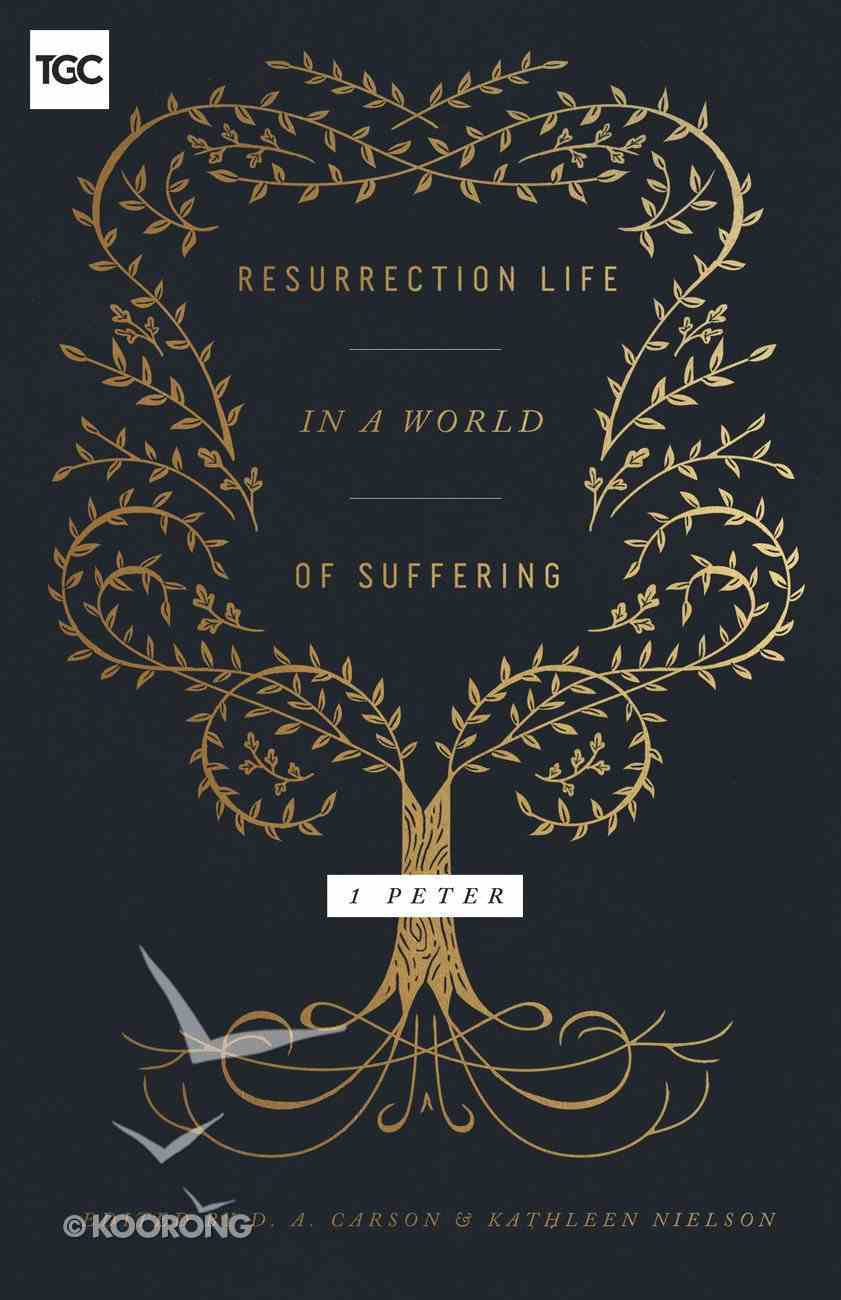 Resurrection Life in a World of Suffering: 1 Peter

: "He has caused us to be born again to a living hope through the resurrection of Jesus Christ from the dead." 1 Peter 1:3 The book of 1 Peter offers a gospel perspective on our short lives. Originally...

Prophetic From the Center
D A Carson
Paperback

Commentary on the New Testament Use of the Old Testament
G K Beale (Ed), D A Carson (Ed)
eBook

:
"He has caused us to be born again to a living hope through the resurrection of Jesus Christ from the dead." 1 Peter 1:3


The book of 1 Peter offers a gospel perspective on our short lives. Originally written to Christians facing intense suffering, Peter's message is one of hope and grace-all centered on the resurrected Christ. Featuring contributions from six popular Bible teachers, this volume will help you better understand the hope-filled message of the book of 1 Peter and experience the resurrection life Jesus offers us today.

Kathleen Nielson (PhD, Vanderbilt University) is an author and speaker who loves working with women in studying the Scriptures. After directing the Gospel Coalition's women's initiatives from 2010 to 2017, she now serves as senior adviser and book editor for TGC. She and her husband, Niel, make their home partly in Wheaton, Illinois, and partly in Jakarta, Indonesia. They have three sons, two daughters-in-law, and five granddaughters.