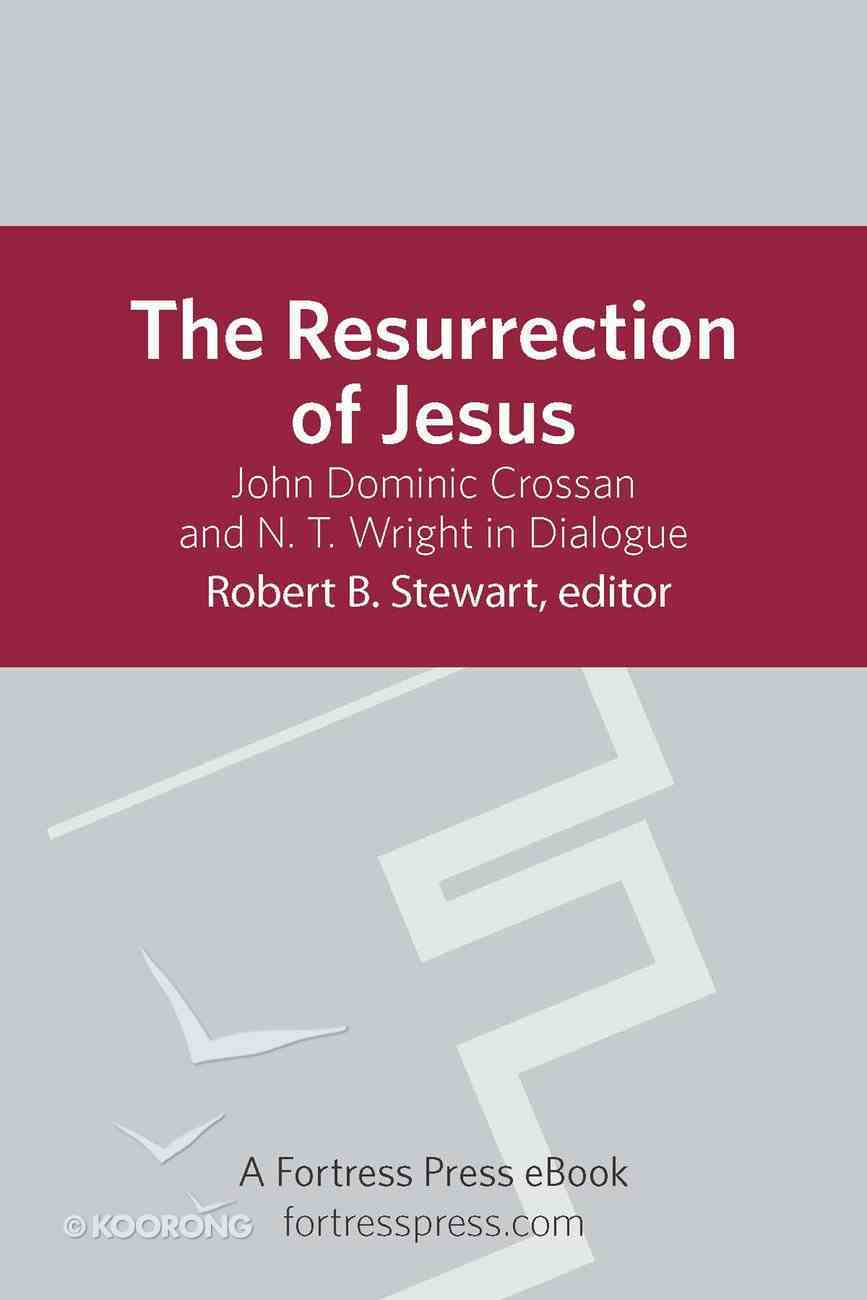 Robert B. Stewart (Ph.D., Southwestern Baptist Theological Seminary, Fort Worth) is Associate Professor of Philosophy and Theology at New Orleans Baptist Theological Seminary, where he holds the Greer-Heard Chair of Faith and Culture and directs the annual Greer-Heard Point-Counterpoint Forum.
He is the editor of The Resurrection of Jesus: John Dominic Crossan and N.T. Wright in Dialogue; and The Future of Atheism: Alister McGrath and Daniel Dennett in Dialogue. He has also recently authored The Challenge of Unbelief: Understanding and Responding to Atheism (Studies in Christian Apologetics) and Memories of Jesus: A Critical Assessment of James D. G. Dunns Quest of the Historical Jesus.
Koorong -Editorial Review.

John Dominic Crossan, professor emeritus at DePaul University, is widely regarded as the foremost historical Jesus scholar of our time. He currently serves as the president of the Society of Biblical Literature. He is the author of several bestselling books, including "The Historical Jesus"; "Jesus: A Revolutionary Biography"; and, most recently, "The Greatest Prayer". Crossan lives in Minneola, Florida. C

Charles Quarles (Ph.D., Mid-America Baptist Theological Seminary) is vice president for integration of faith and learning and associate professor of religion in the Christian studies division at Louisiana College. He was recently recognized as Outstanding Research Professor of the Year at New Orleans Baptist Theological Seminary. His publications include The Cradle, the Cross, and the Crown; Buried Hope or Risen Savior; Sermon On The Mount: Restoring Christ's Message to the Modern Church and Passionate Conviction.
Koorong -Editorial Review.

ALAN F. SEGAL is Professor of Religion and Ingeborg Rennert Professor of Jewish Studies at Barnard College, Columbia University. He is the author ofPaul the Convert,Rebecca&#8217;s Children, andTwo Powers in Heaven, as well as numerous scholarly articles.

TED PETERS is a specialist in the dialogue between science and religion, a systematic theologian, and a Lutheran pastor. He is Professor of Systematic Theology and Interim President of Pacific Lutheran theological Seminary at the Graduate School in Berkeley, California. Currently he is the editor of Dialog: A journal of Theology, and coeditor of Theology and Science. He has written and edited numerous books, articles, and theological journals.