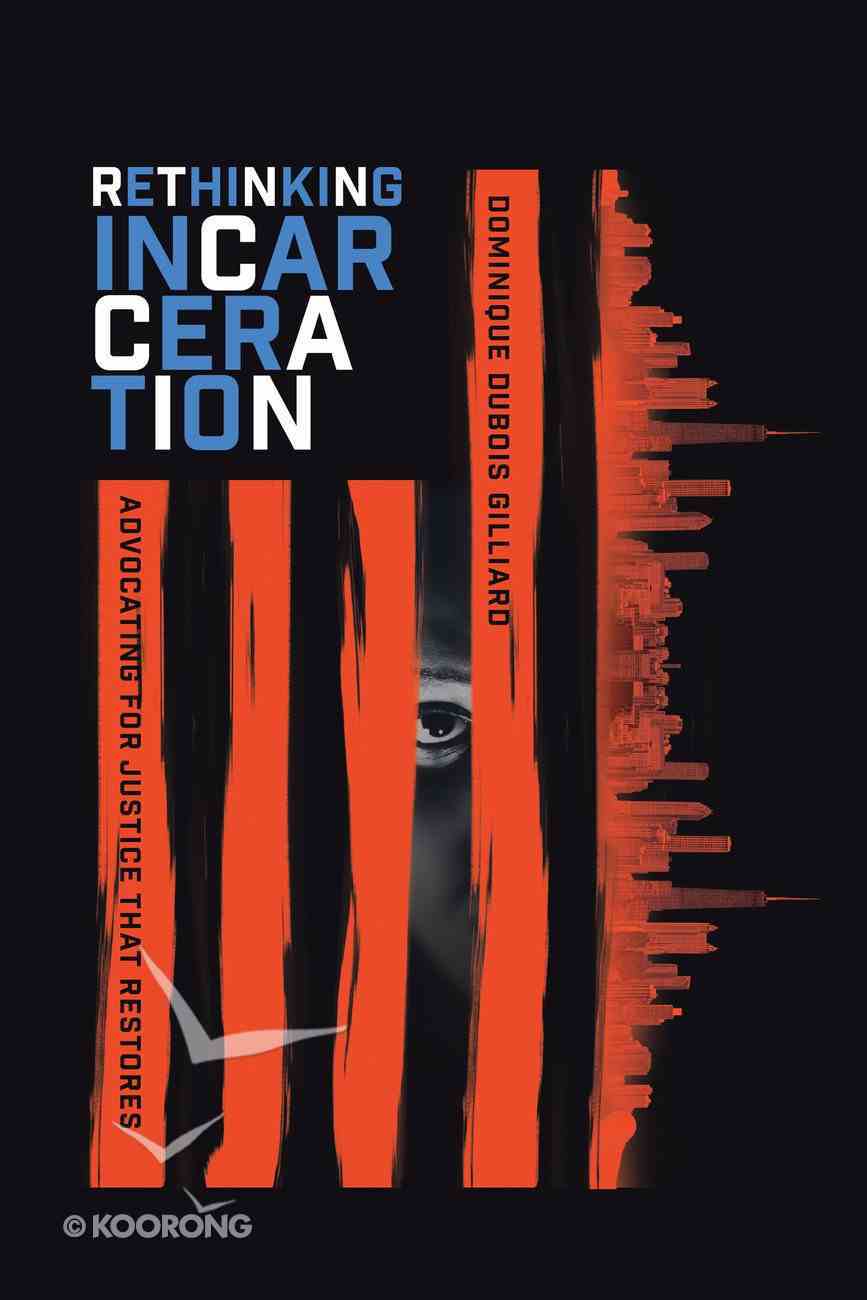 2018 IVP Readers' Choice Award 16th Annual Outreach Magazine Resource of the Year - Social Issues/Justice The United States has more people locked up in jails, prisons, and detention centers than any other country in the history...

2018 IVP Readers' Choice Award 16th Annual Outreach Magazine Resource of the Year - Social Issues/Justice The United States has more people locked up in jails, prisons, and detention centers than any other country in the history of the world. Mass incarceration has become a lucrative industry, and the criminal justice system is plagued with bias and unjust practices. And the church has unwittingly contributed to the problem. Dominique Gilliard explores the history and foundation of mass incarceration, examining Christianity's role in its evolution and expansion. He then shows how Christians can pursue justice that restores and reconciles, offering creative solutions and highlighting innovative interventions. The church has the power to help transform our criminal justice system. Discover how you can participate in the restorative justice needed to bring authentic rehabilitation, lasting transformation, and healthy reintegration to this broken system.
-Publisher

Dominiquenbsp;DuBois Gilliard is the director of racial righteousness and reconciliation for the Love Mercy Do Justice (LMDJ) initiative of the Evangelical Covenant Church (ECC). He serves on the board of directors for the Christian Community Development Association and Evangelicals for Justice. In 2015, henbsp;was selected as one of the ECC's "40 Under 40" leaders to watch, and the Huffington Post named him one of the "Black Christian Leaders Changing the World."An ordained minister, Gilliard has served in pastoral ministry in Atlanta, Chicago, and Oakland. He was executive pastor of New Hope Covenant Church in Oakland, California and also served in Oakland as the associate pastor of Convergence Covenant Church. He was also the campus minister at North Park University and the racial righteousness director for ECC's ministry initiatives in the Pacific Southwest Conference.With articles published in the CCDA Theology Journal, The Covenant Quarterly, and Sojourners, Gilliard has also blogged for Christianity Today, Faith & Leadership,nbsp;Red Letter Christians, Do Justice, and The Junia Project. He earned a bachelor's degree in African American Studies from Georgia State University and a master's degree in history from East Tennessee State University, with an emphasis on race, gender, and class in the United States. He also earned an MDiv from North Park Seminary,nbsp;where he served as an adjunct professor teaching Christian ethics, theology, and reconciliation.