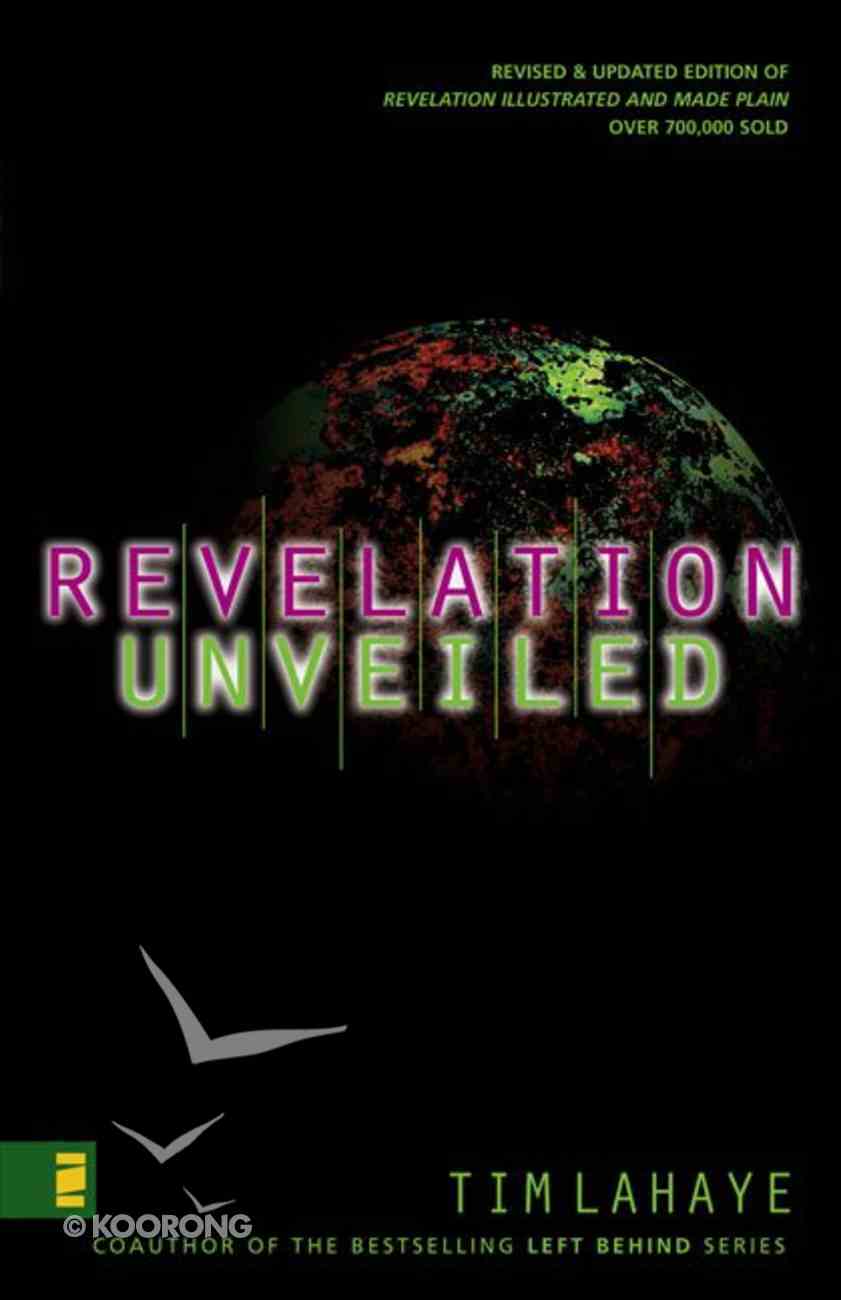 Are We Living in the End Times?
Tim Lahaye, Jerry B Jenkins
Paperback

The the Rising / the Regime / the Rapture (Left Behind Series)
Tim Lahaye, Jerry B Jenkins
eBook

The Biblical Foundation for the Best-selling Left Behind Series . . . In the twinkling of an eye, millions of people across the world vanish, resulting in highway catastrophes, plane crashes, utility breakdowns, and more. Chaos reigns. With the stage set, a dictator emerges who persecutes Christians horribly. But tribulation is about to give way to incredible joy -- for the return of the King of Kings is at hand. In Revelation Unveiled, Dr. Tim LaHaye, co-author with Jerry Jenkins of the best-selling novels Left Behind and Tribulation Force, reveals the scriptural foundation of this series. Revelation Unveiled explains such critical topics as: - The rapture of the church - The Return of Christ - The Great Tribulation - The Final Battle against Satan and His Hosts - The Seven Seals - The Millenial Reign - The Seven Trumpets - The Seven Bowls of Wrath - The Great White Throne - The Destruction of Babylon - The New Heaven and New Earth -- Previously titled Revelation Illustrated and Made Plain, this revised and updated commentary includes numerous charts. With simple and accessible language, Revelation Unveiled will help you better understand this mysterious, final book of the Bible and its implications.
-Publisher

A Commentary on the Book of Revelation
David Pawson
Paperback

More Than Conquerors: An Interpretation of the Book of Revelation (75th Anniversary Edition)
William Hendriksen
Paperback