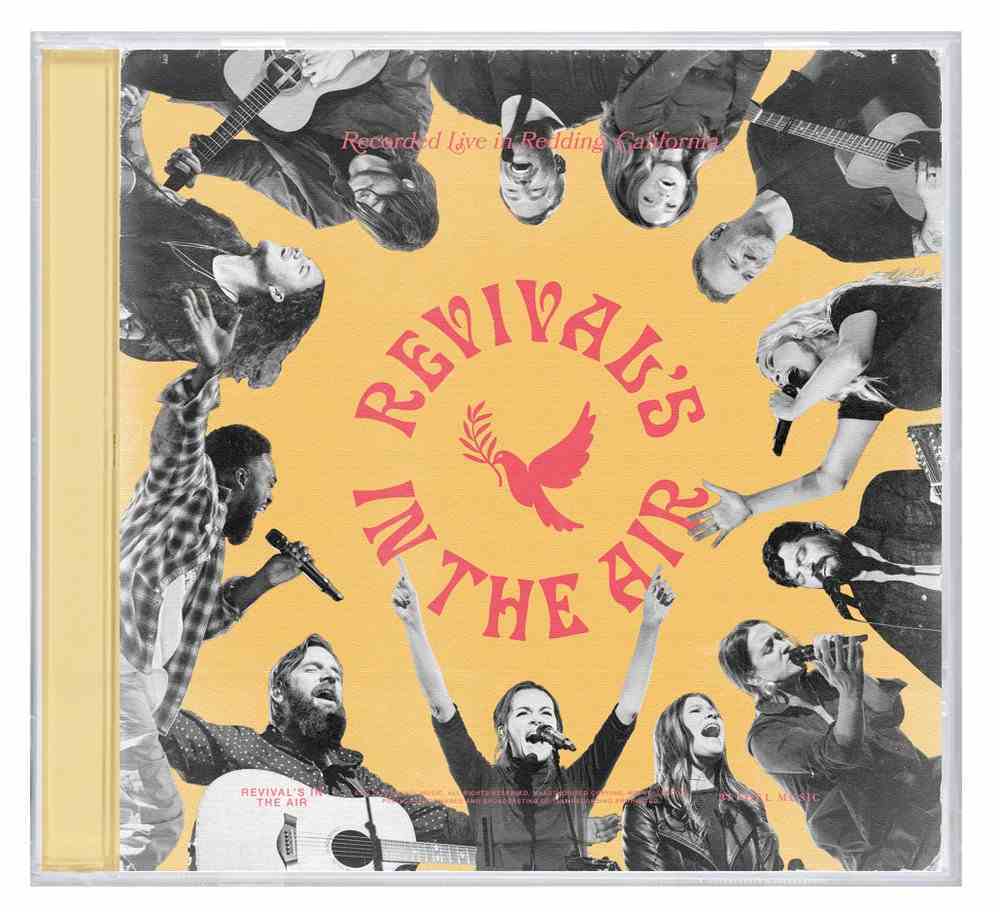 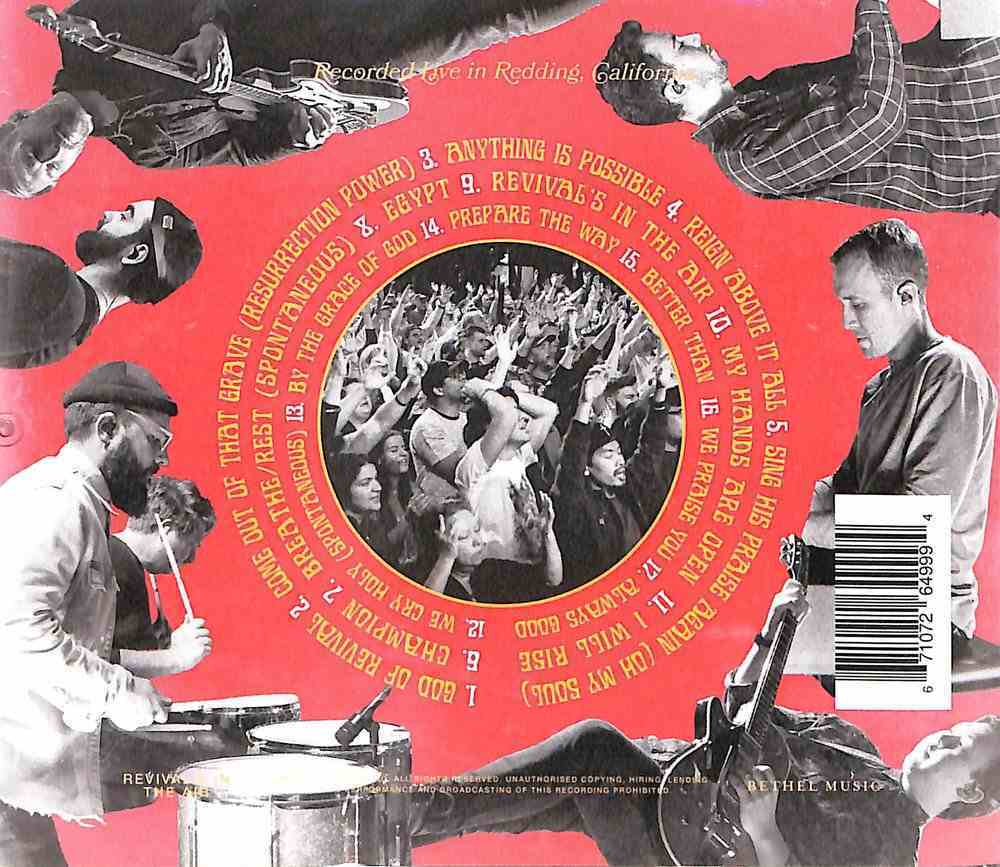 Revival's in the Air Double CD

Revival's In The Air is Bethel Music's latest album featuring 17 new songs bursting with joy and new life. Inspired by the valley of dry bones in Ezekiel 37, we sense something rattling in the depths of the body of...

Revival's In The Air is Bethel Music's latest album featuring 17 new songs bursting with joy and new life. Inspired by the valley of dry bones in Ezekiel 37, we sense something rattling in the depths of the body of Christ as God breathes life, causing us to awaken and rise up with new strength. The sick are being healed, prodigals are coming home, broken hearts are being made whole - and it's just the beginning.

Recorded live in Redding, California, the album features songs that have been reviving us as a community and family to run after God like never before. Bethel Music founders Brian and Jenn Johnson, wrote their powerful anthem "God of Revival" with Phil Wickham as a call for our families, cities, and nations to awaken to the God of the impossible. Jonathan David and Melissa Helser, known for "Raise a Hallelujah" emerge with "Revival's In The Air," steering the album's title and theme. Cory Asbury, known for his Grammy-nominated "Reckless Love" appears on the album with new songs including his latest single "Egypt." The collective's newest voices Brandon Lake and Dante Bowe appear on the album stirring up in confident tenacity to see impossibilities bow at the name of Jesus.

In times of great need stands our greatest opportunity for victory. Revival's In The Air stands as an invitation for listeners to lift their eyes with hearts wide open and watch God transform.

SONGS INCLUDE: God Of Revival, Come Out of That Grace (Resurrection Power), Anything Is Possible, Reign Above It All, Sing His Praises Again (Oh My Soul), Champion, Breathe/Rest (Spontaneous), Egypt, Revival's In The Air, My Hands Are Open, I Will Rise, We Cry Holy (Spontaneous), By The Grace of God, Prepare The Way, Better Than, We Praise You, Always Good 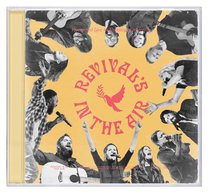