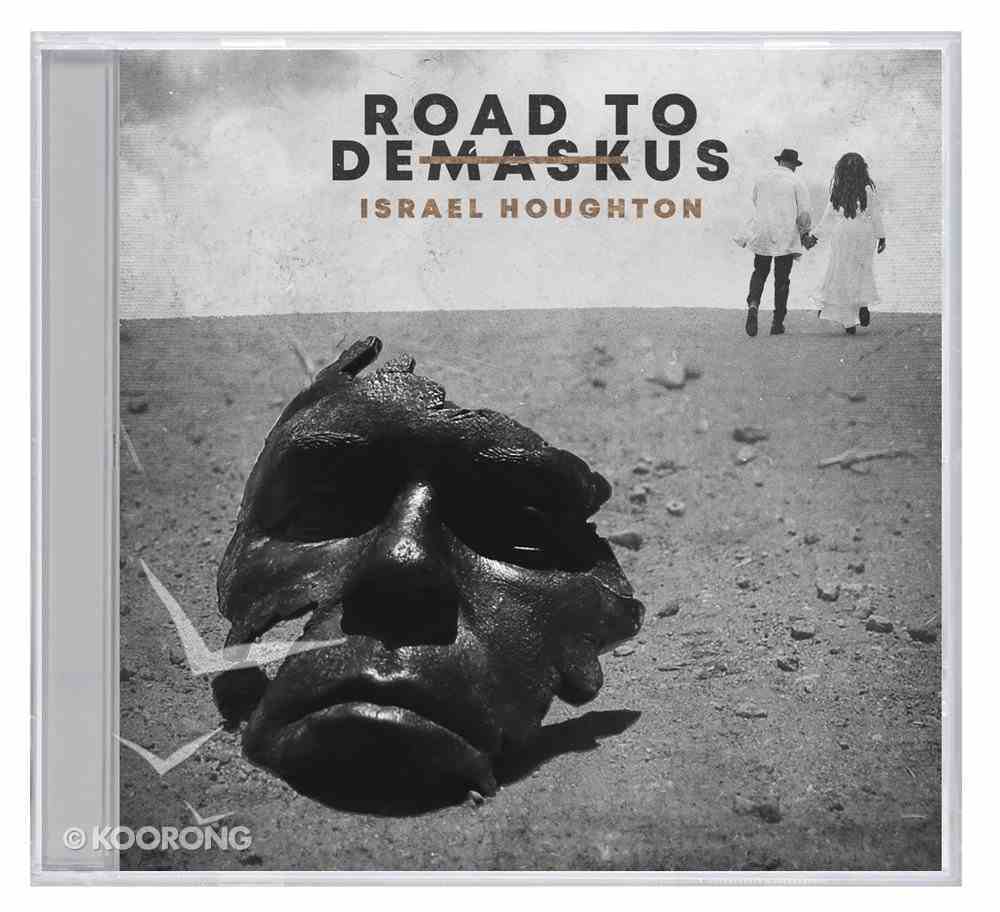 Six-time Grammy-winning chart-topper Israel Houghton invites fans on a new journey with this solo outing. Featuring the lead single 'Reckless Love', this intimately personal album is all about freedom, removing the masks that limit us, and embracing the transformation God...

Six-time Grammy-winning chart-topper Israel Houghton invites fans on a new journey with this solo outing. Featuring the lead single 'Reckless Love', this intimately personal album is all about freedom, removing the masks that limit us, and embracing the transformation God want for us. 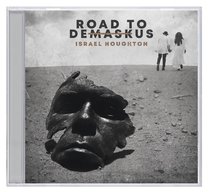 Jesus and Me the Collection
Glen Campbell
CD