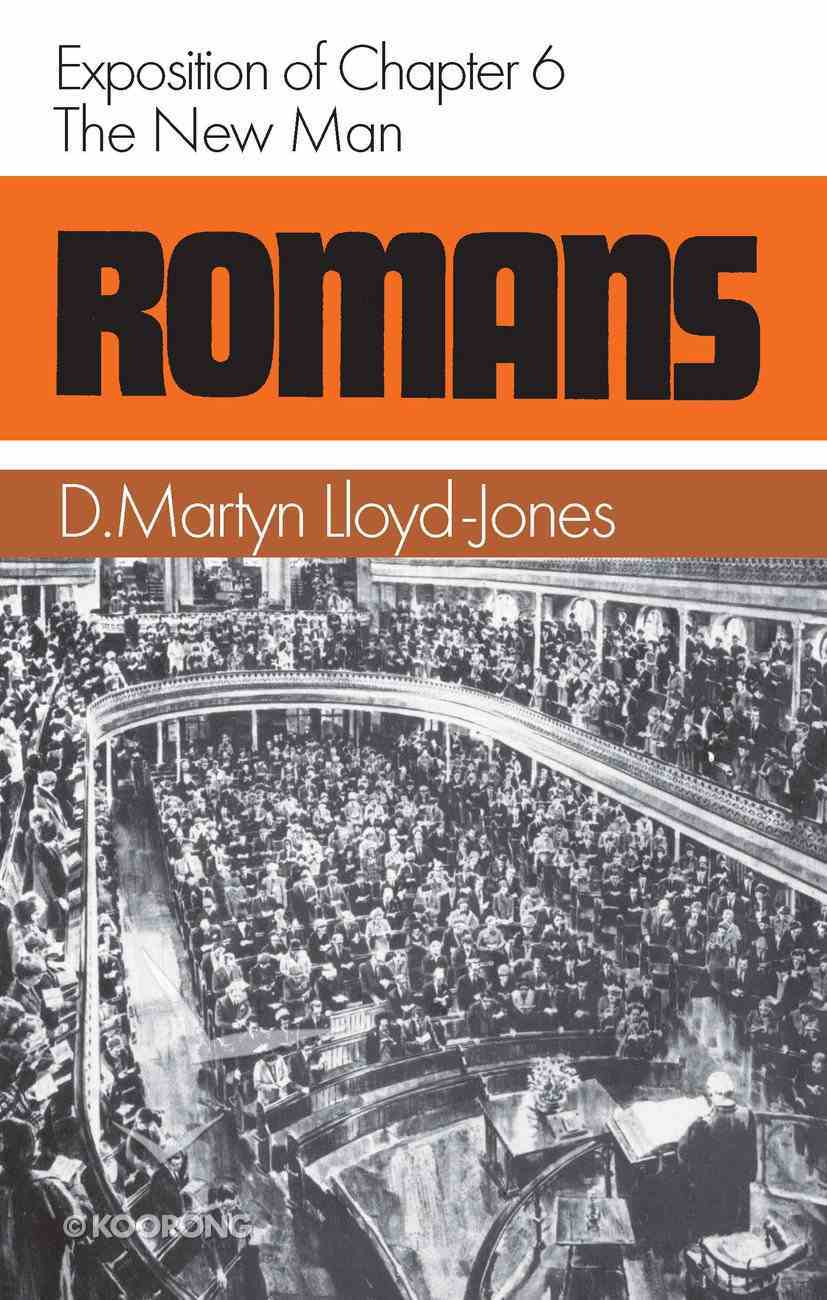 It is not often in the course of Church history that the preaching which influenced those who first heard it, has also attained to historic importance when committed to the printed page. To some preachers this distinction has belonged, but...

3 available
Expected to ship within 5 hours from Australia.
Learn More
Free Shipping
for orders over $99.

It is not often in the course of Church history that the preaching which influenced those who first heard it, has also attained to historic importance when committed to the printed page. To some preachers this distinction has belonged, but instances of it have been so rare in modern times that when Dr. Lloyd-Jones preached on Romans in the heart of London from 1955 to 1968, it was not commonly anticipated that a series of volumes were in the making which would, in later years, join the mainstream of Christian classics.^^The wide circulation of these volumes is a witness to the power which still resides in the doctrines which shook the paganism of the Greek and Roman world.
-Publisher

In Romans chapter 6 the Apostle Paul takes up the issue of antinomianism - a dangerous perversion of the gospel's teaching that has often troubled the church. The antinomian says, 'Ah, this gospel is a wonderful message of salvation by the free grace of God. Therefore, it doesn't matter at all how you live as a believer; you are saved once and forever.' The Apostle shows us why some people have misused the doctrine of the grace of God in that way, and explains why Christians - 'the servants of righteousness' - must not live in sin or let sin reign within.
-Publisher