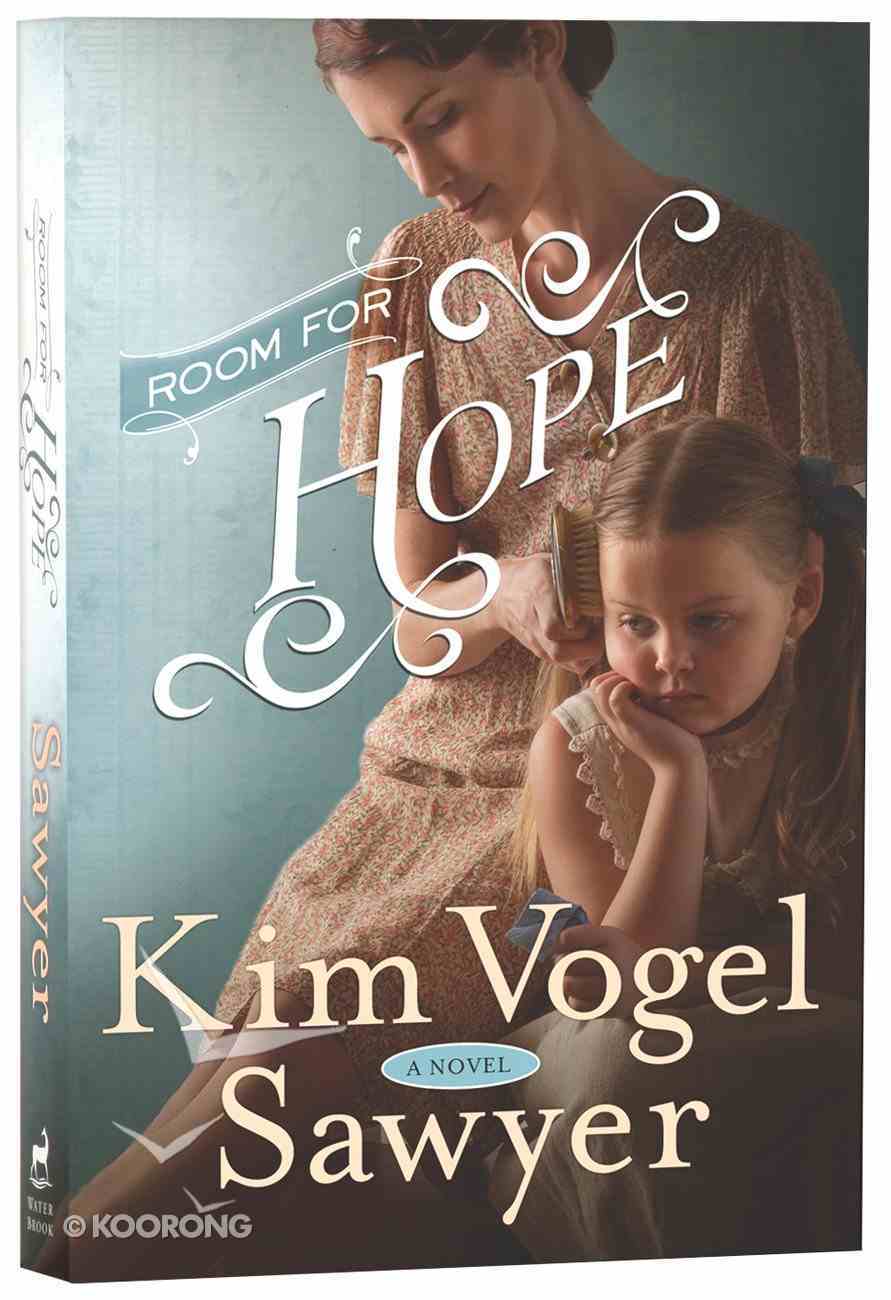 Mother of twins Neva Shilling is running home and business while waiting for the return of her husband Warren from another long sales trip. She is shocked to learn of his double life when a sheriff arrives with three children...

Mother of twins Neva Shilling is running home and business while waiting for the return of her husband Warren from another long sales trip. She is shocked to learn of his double life when a sheriff arrives with three children in need of a home. Despite the pain of Warren's betrayal, can Neva embrace God's plan?


Neva Shilling is accustomed to bearing full responsibility for home, business, and children, but she still anticipates her husband's return from his month-long sales route. Times are hard in 1931 Glen Hill, Kansas and Warren's work is all he can do. When a wagon pulls up after supper, the family rushes to greet their head of house. But instead of Warren's wagon, a sheriff has arrived with a wagon of belongings and three small children. He asks for Warren's sister, Neva. Sending her twins inside, Neva introduces herself as Warren's wife. The sheriff hesitantly informs her Warren Shilling and his wife have died, leaving three orphans. Before his death, Warren instructed the children to go to "Aunt Neva."

Neva is shocked to learn Warren and his wife Violet, ran a large dry goods store in Beloit. Instead of traveling, as she'd always believed, he'd been setting up housekeeping with another family and selling their extra goods in the Beloit store. The sheriff asks Neva if she wants the trio sent to an orphanage, but despite the pain of Warren's betrayal, she takes in her husband's children. Facing extreme financial burdens and the weight of unresolved questions, can Neva still find the joy in choosing God's plan?

"1930's Kansas, and the family Neva Shilling never expected to raise: her husband's other family"--
-Publisher